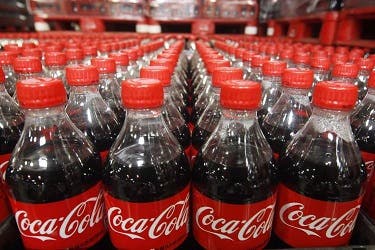 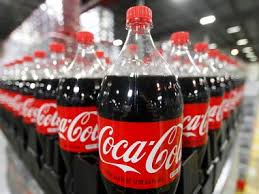 Coca-Cola to use river water for production in India By Princewill Ekwujuru The Coca-Cola Foundation (TCCF) said it is providing grant to the Initiative for the Advancement of Waste Management in Africa (W.A.S.T.E AFRICA), in order to promote waste as a valuable currency for social good and economic inclusion.

On closure of shops owned by Nigerians in Ghana (1) Speaking during the launch in Abuja, the Honorable Minister of State for the FCT, Dr Ramatu Tijjani Aliyu said: “The scheme will empower the youths and at the same time clean the environment. This is an igneous way of getting money through trash.

So, I want to congratulate Nyanya women and youths and also call on them to ensure that they use this scheme judiciously by picking up some litres that can be exchanged for wealth.” The Public Affairs, Communications & Sustainability Manager, Coca-Cola Nigeria, Nwamaka Onyemelukwe, remarked “Plastic pollution is a problem that our company is committed to solving.

Our vision for a World without Waste focuses on recycling and behavioural-change projects. We believe projects such as the Cash 4 Trash initiative by W.A.S.T.E Africa are an effective means of working together to create shared value and deliver real change.”