Comedian Klint da drunk seen trekking on the streets of IJU in Lagos.

Comedian Klint da drunk seen trekking on the streets of IJU in Lagos. The comedian was seen in the company of two persons, a male and a female.  He was looking chubby and well fed, guess he was looking for an address or for someone judging by the way he was turning his head left and right. The last that was heard about the comedian was when got separated from his wife. Reports claim that his wife, Lilien, moved out of their matrimonial home in May 2018 .

Some are saying the love holding the 10-year-old marriage together died a natural death and they parted based on irreconcilable differences.

We sincerely wish him the best in life. 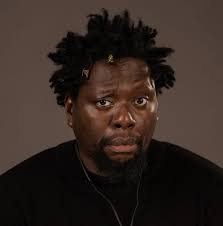 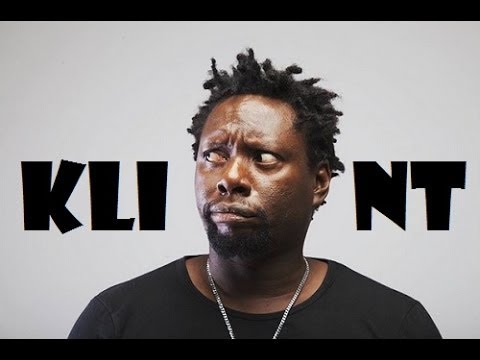 Models with the longest Hairs in the World.—— Picture Gallery.

Is it now worth ditching your DStv subscription for Netflix?