Eve Esin took to Instagram to post a baby bump photo and congratulatory messages are already pouring in from her fellow actors.

The Nollywood actress was clad in a baby pink attire with a sash across her body reading, “Mom to be.” 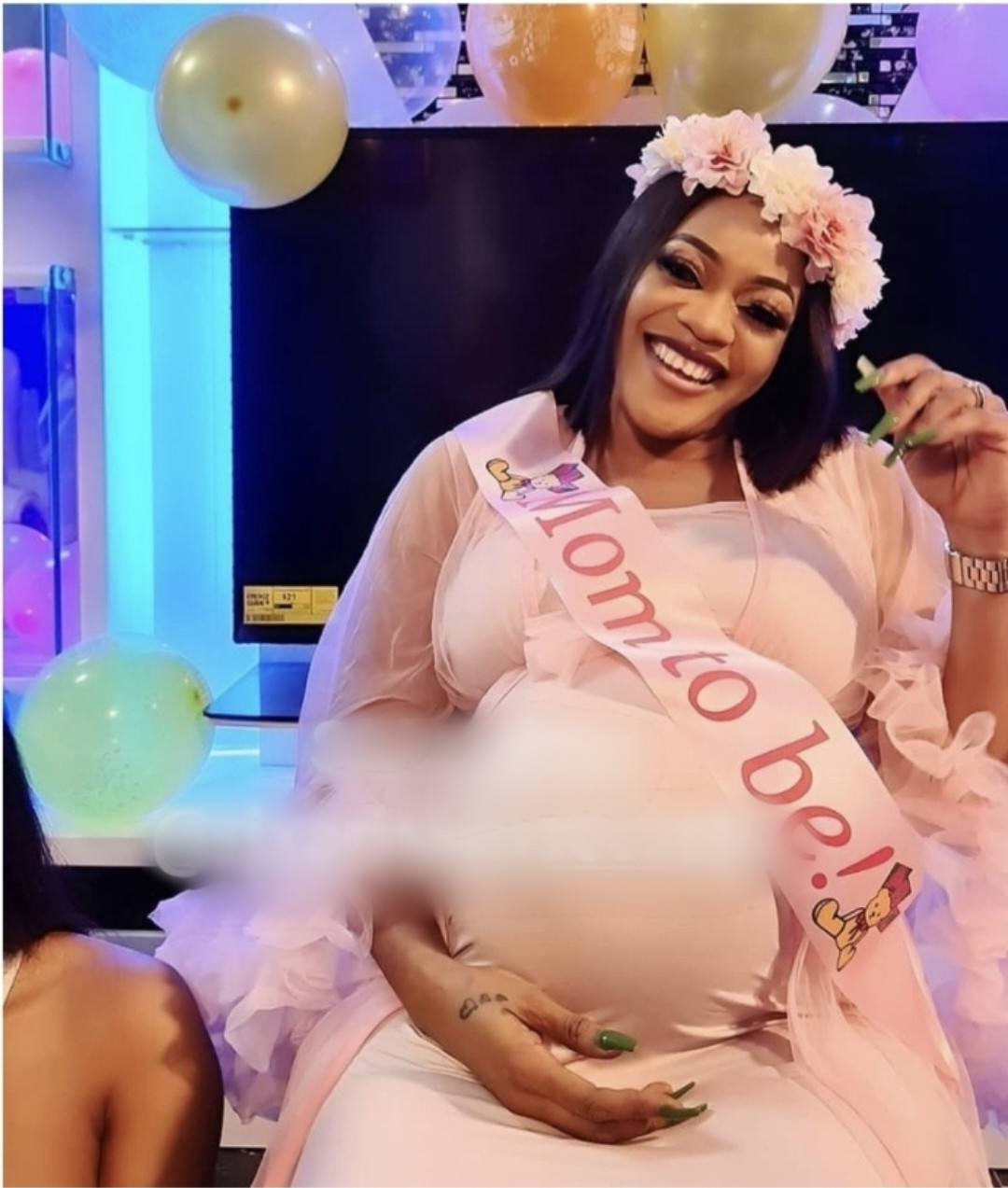 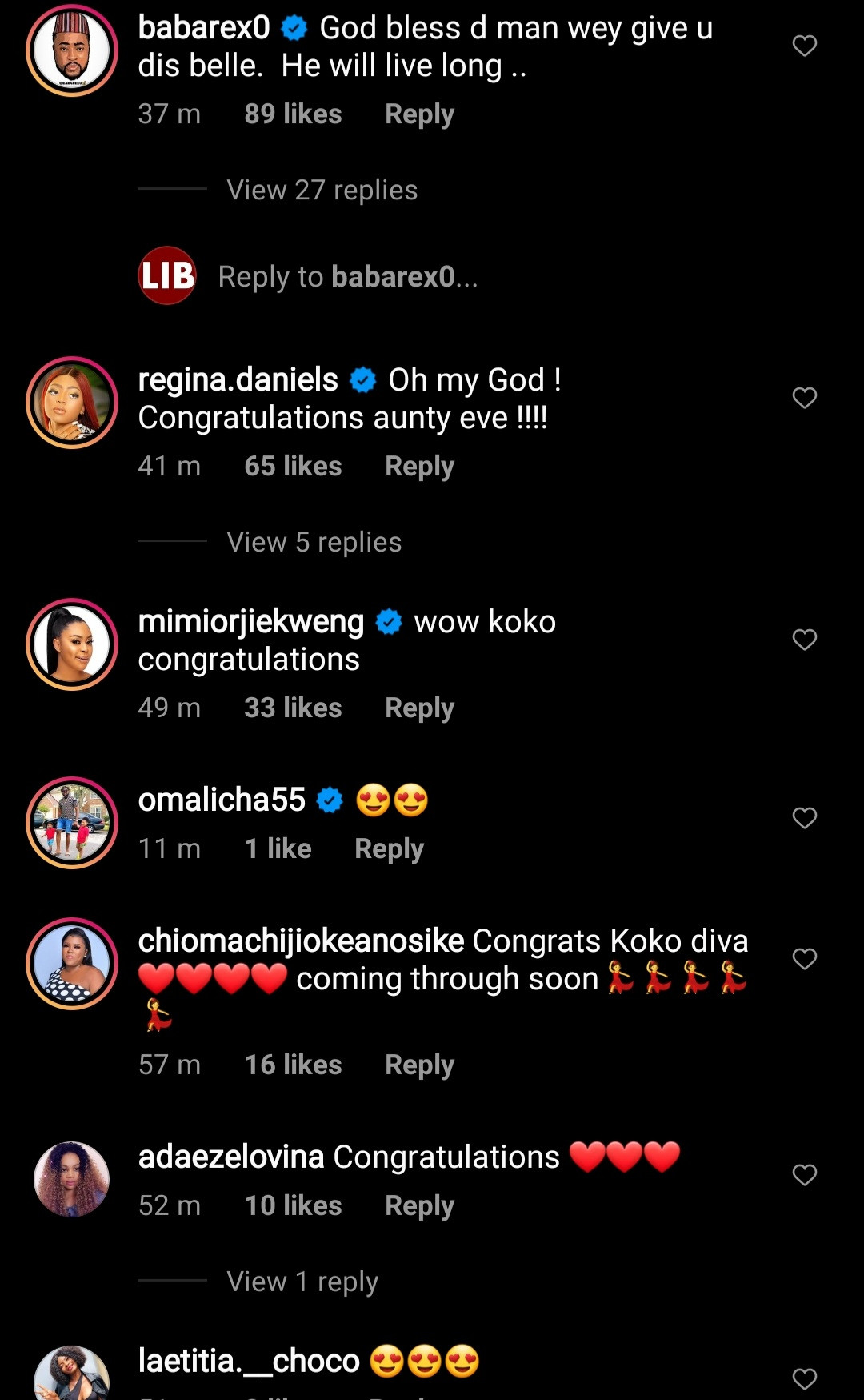 Eve Esin sparked engagement rumours last year when she shared a photo of herself wearing a ring with the word “taken” written in the caption.

Though we aren’t sure who Eve is pregnant for, but in November 2020, Eve was called out by her then fiance’s ex wife, Uche Ubanwa Loveth who claimed the actress destroyed her marriage to movie producer, Chijioke Nneji.

Uche also dragged her ex husband and claimed he called their kids ”bastards’. She went on to describe Eve Esin as a “snake.” She also alleged that everyone knew Nneji was dating the actress while they were still together, and that after she confronted Eve about their romance she “bodly and confidently” confirmed it and also told her that he never loved her before ending the call and blocking her. 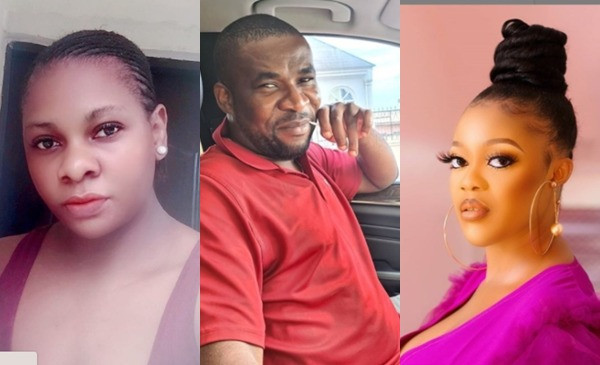 Reacting to the accusations, Nneji stated that the union with Uche has been over for many years and they had gone their separate ways. He debunked claim of Eve Esin being his ex-wife’s friend and also shared screenshots of messages he got from his ex-wife.

Eve Esin reacted to the disclosure and call-out posts in an Instagram exchange with her followers,  and averred that the truth will soon be out.

Toyin Abraham’s husband, Kolawole Ajeyemi shares a video of them dancing to…