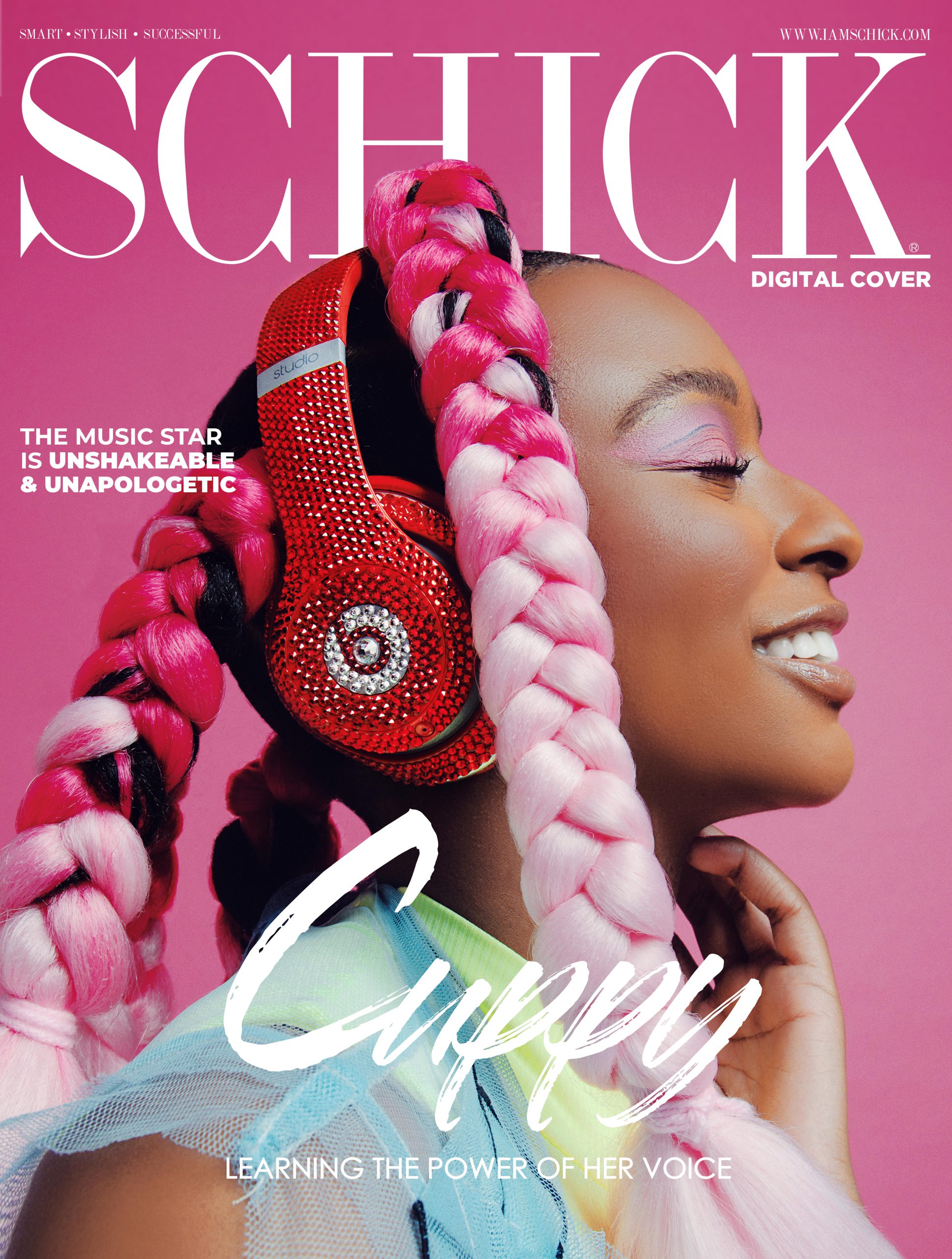 The musician attends to Schick Magazine in a zoom interview where they talk about everything business, success, her philanthropic work and veganism. She says:

Veganism is great. I actually made a Mushroom Egusi the other day and I’m very proud of it! I didn’t make it on my own but it tasted delicious.

Veganism, for me, is something that’s here to stay and I just noticed I’m feeling so much better, so much more positive and energetic, and it feels good that I’m actually doing something to help the welfare of animals.

On growing up in Lagos, the Nigerian-born, London-based DJ and producer who recently released her debut album “Original Copy” revealed:

I come from a very entrepreneurial, ambitious family and I had the most exciting childhood ever. My parents did not give me one second of free time – from swimming lessons to learning to play the piano, to Yoruba and cooking lessons. 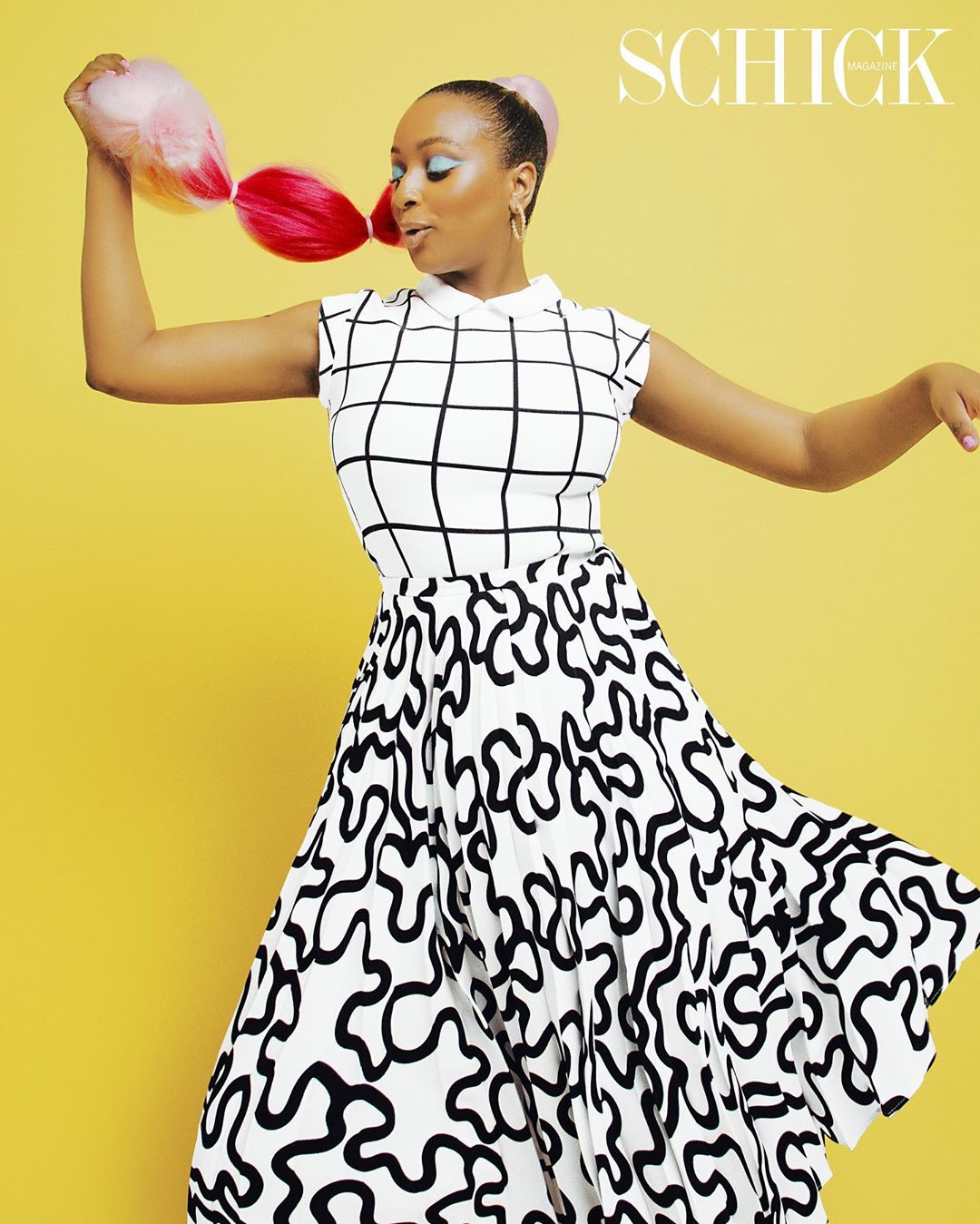 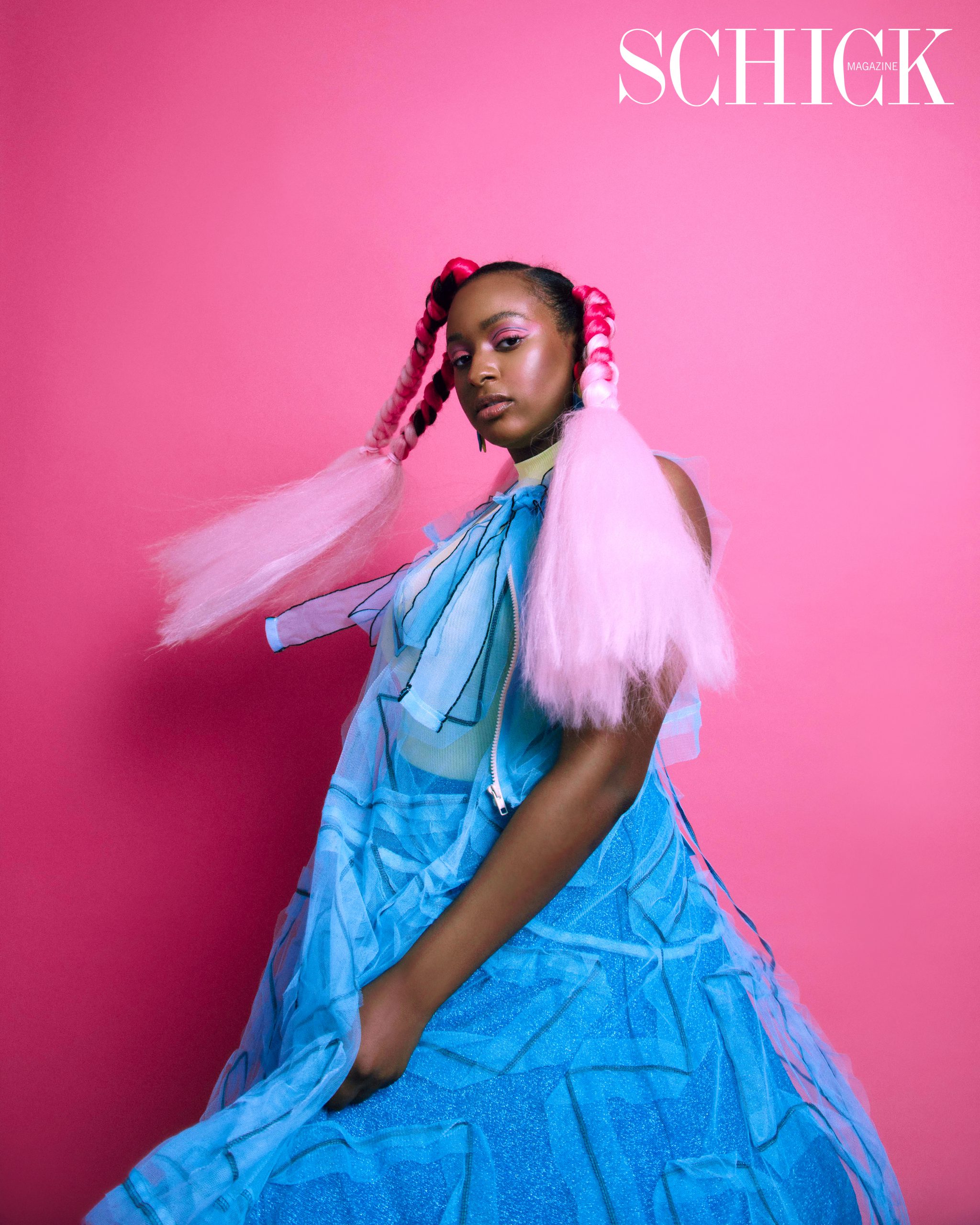