Daniella Okeke the actress, the figure people are talking about now.

Daniella Okeke  the actress, the figure people are talking about now.

Daniella Okeke Flaunts Her Curvaceous Body As She Steps Out again!!

Last year Actress Daniella Okekeke caused a stir on social media by saying she flaunts her body because the society has forced her to do so, then we didn’t pay attention to her words but recently she came again with more revealing pictures. What actually is her selling point.?

Daniella Okeke Flaunts Hot Body, Says Society Forced Her To Do So

Nollywood actress Daniella Okeke has just showed off her sexiest photo ever on social media and according to her, she was forced by society to do so.

Daniella Okeke captioned the photos with a write-up on how she used to be a shy girl but was advised by friends to set that aside and use her sexy body to her own advantage.

Anyone who really knows me would tell you dat am a very shy person…especially when it comes to my sexiness or sexuality i get very uncomfortable; surprise? Yeaah but it’s the truth.. Someone once told me daniella god has blessed you with a badgirl image use it to ur advantage hummmn i keep wondering what that means..

Its  funny how social media creates a totally different persona about me..not knowing that i am the exact opposite of their assumptions, sometimes i read some lies, fake and wrong stories about me on social media and i laugh so hard and wish if only i was that half a bad bitch
anyway enough of my stories

but i hardly show off my sexy side, becos it does make me uncomfortable but i will make an exception today becos i am a beautiful woman who is blessed and wonderful made..and am proud of the beautiful natural body that am in.

Ps:this is a beautiful picture and if you don’t like it u re a hater..
#daniellaokeke #godovereverything #mynewdawn 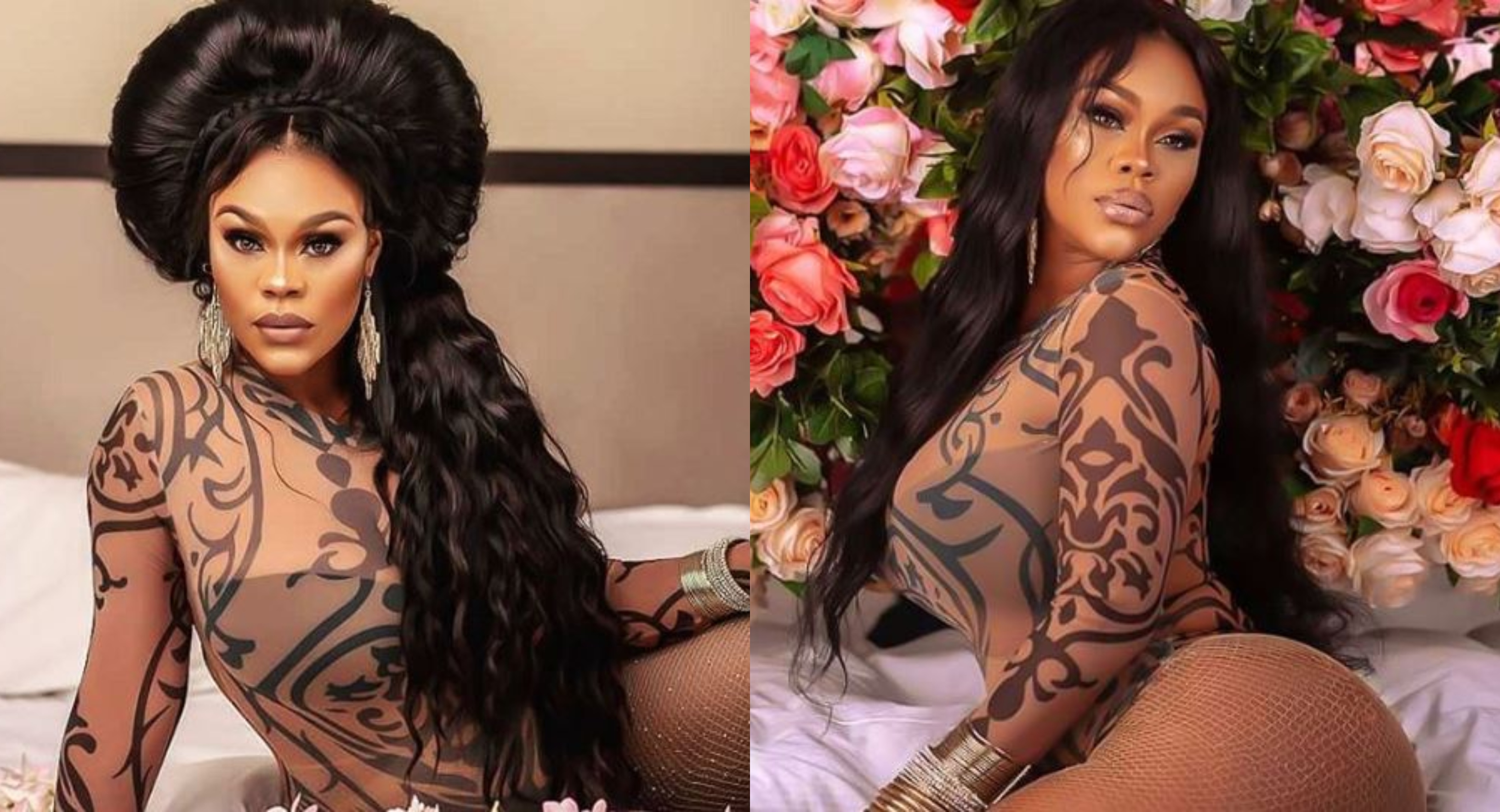 Is turmeric good for your hair? Find out what the experts say

Why do we yawn?