David and Victoria Beckham’s 21-year-old son, Brooklyn Beckham proposed to his girlfriend, Nicola Peltz with a diamond engagement ring worth more than £350,000 (Photos) 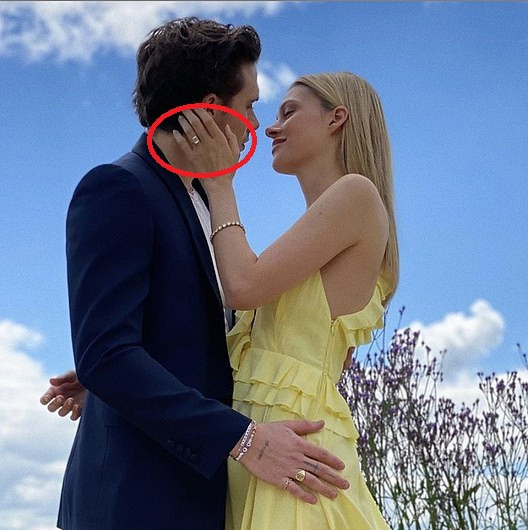 Brooklyn Beckham, the eldest son of celebrity couple David and Victoria Beckham announced his engagement to his billionaire heiress fiancee, Nicola Peltz, 25, over the weekend.

It has now been revealed that the 21-year-old British photographer proposed to the American actress with an engagement ring worth more than £350,000.

Speaking in an interview with MailOnline, top gemologist Alexandra Michell from Prestige Pawnbrokers of Channel 4’s Posh Pawn praised the ‘timeless’ diamond ring chosen by Brooklyn, 21, for Nicola, 25, and believes it is worth more than £350,000. 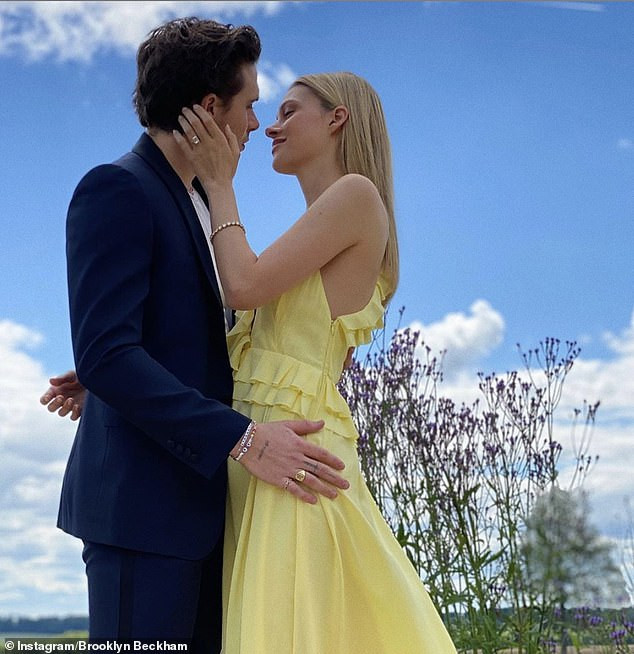 Prestige Pawnbrokers said: ‘Brooklyn has chosen an elegant and classic design with an emerald-cut diamond solitaire set on a very fine band of platinum or white gold.

‘The central stone is approximately 5cts and appears colourless, and with a classic emerald cut, it is usually a good indication that the diamond is very clean with minimal imperfections. 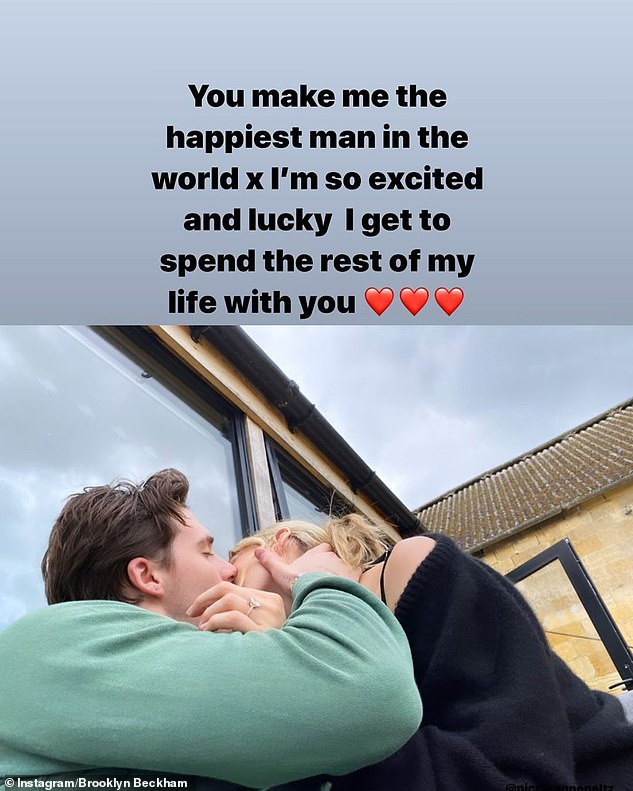 ‘The emerald cut solitaire style is a timeless classic and has been worn by many celebs over the years from Grace Kelly and Elizabeth Taylor to Jennifer Lopez, Angelina Jolie, and Beyoncé.

According to UK Mirrior, David and Victoria Beckham are planning ‘to buy Brooklyn and Nicola Peltz a house as a wedding gift’

Gokada founder, Fahim Saleh brutally murdered in the US.