Davido opens up on his journey into music 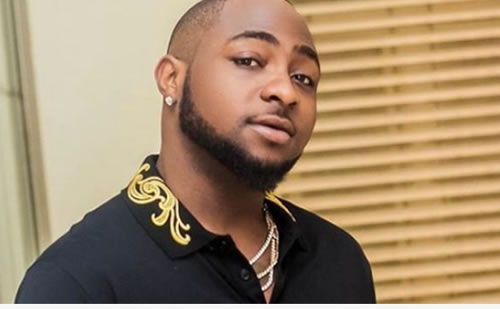 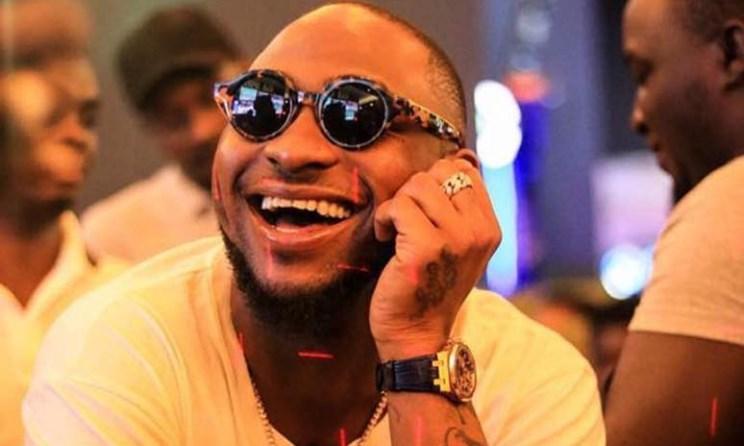 According to Davido, the decision to go into music was not born out of rebellion but passion  It is no news that Nigerian singer, David Adeleke, professionally known as Davido, comes from a billionaire family. His father, Adedeji Adeleke is a business magnate, founder and president of Adeleke University.

He revealed that his decision to go into music was not influenced by rebellion but passion.  I didn’t join the family business because I was slacking in school  instantly “It wasn’t like oh I wanna go and rebel and do my own thing. It wasn’t really that. I was just in love with music.

I couldn’t concentrate on anything else. I was slacking in school, I was slacking in a lot of other things I was meant to be focusing on. It was just music music music. I had to fight for it. It was what I knew I was destined to do,” he said. Watch the full interview below: Davido continues to win with his music career and his friends and music labels have served as avenues to know his progress after he went off the online space a few weeks ago.

Recently, the singer’s personal assistant Aloma and his manager Asa Asika shared good news online as regards the Blow My Mind crooner. Kizz Daniel – Pak ‘n’ Go: A hit you cannot afford to miss Aloma took to his official Instagram page to share a video of the singer celebrating his new win. Davido’s A Good Time album recorded over one billion streams worldwide.

The singer shared some of his experiences with racism as a teenager who grew up in America. The Risky crooner said that he went to school in Alabama which was a predominantly white state. He added that being an African in a university that had only 13% black people was not easy.