US president Donald Trump, squared off against Democratic challenger Joe Biden, during the first 2020 presidential election debates in Cleveland, Ohio.

In the debate hosted by Chris Wallace of Fox News, both politicians had an opportunity to face each other for the first time as Americans get to choose their next president in 5 weeks time. 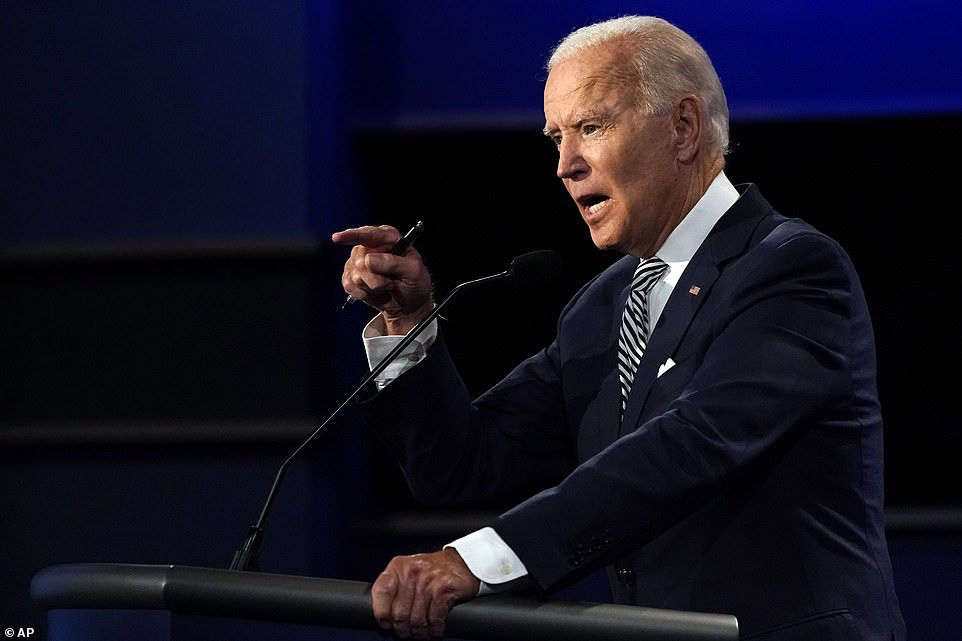 The first question was about Supreme Court justices and Trump’s nomination of a new judge to fill the late Ruth Ginsburg’s seat.

Such measures of adding more justices to the court would depend heavily on who wins the Senate, but the president would set the tone and the Democratic nominee has been cagey on where he stands.

At the debate, Biden launched into a seemingly canned response designed to dodge commitment one way or another.

When asked by Chris, if he will pack up the supreme court with more justices if he is elected as president, Biden refused to answer.

He rather said ‘Americans go out and vote”, to which Trump interjected “why isnt he answering the question?”

I am not Fela, leave me out of your schemes – Burna Boy fires back at Omoyele Sowore after being invited to #RevolutionNow protest