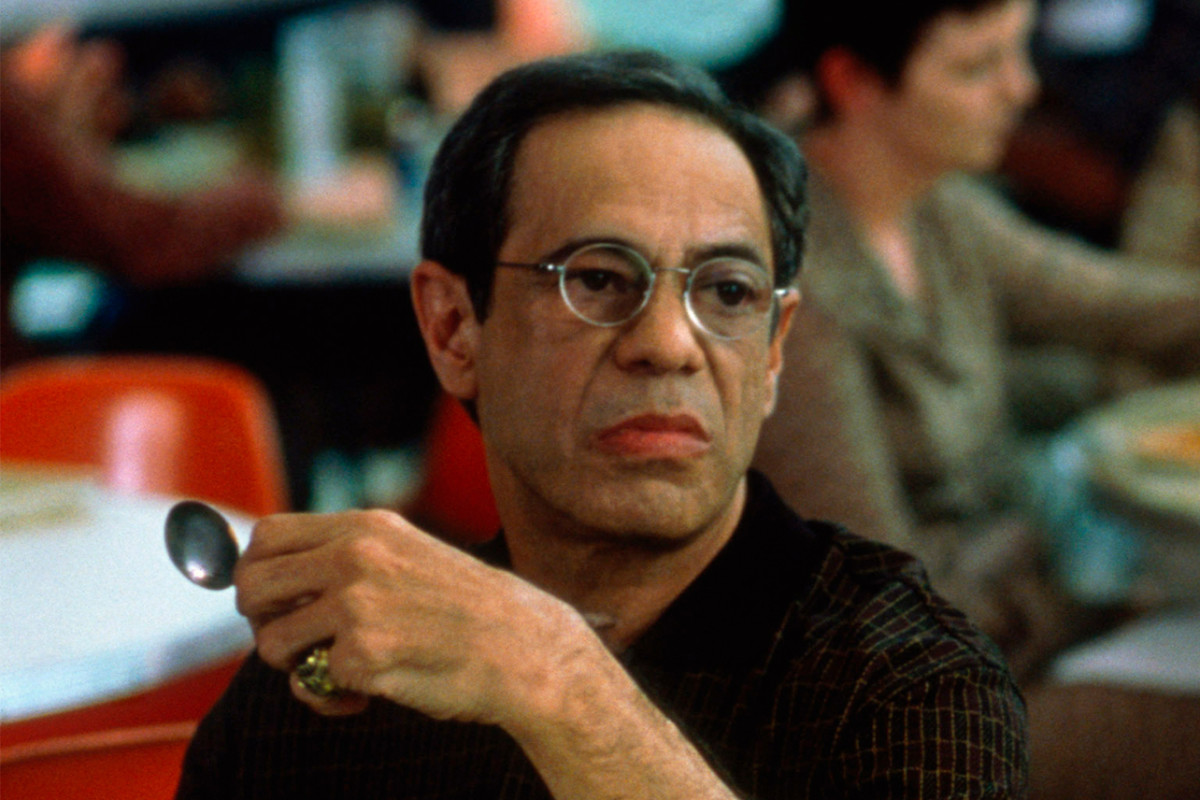 In one of his most recognizable TV roles, Santoni appeared in four episodes of “Seinfeld” as Poppie the pizza chef.

Actor Reni Santoni, who played Poppie in “Seinfeld” and appeared in multiple films including “Dirty Harry,” has died at the age of 81.

His friend and TV writer-producer Tracy Newman said in a Facebook post Santoni died in hospice Saturday after a long illness.

Newman went on to explain that Santoni had “been sick for quite a while.”

“Those of you who knew him know how funny he was, what a terrific actor, improviser, performer, etc. So brilliant. I loved him very much and will miss him terribly. Another great one is gone,” Newman wrote.

After starting his acting career in off-Broadway theater, Santoni got his first leading role in Carl Reiner’s semi-autobiographical 1975 film “Enter Laughing.” In the movie, he played a delivery boy named David Kolowitz who left his job to follow his dream of becoming an actor in New York.

Santoni starred in “Dirty Harry” as rookie detective Chico Gonzales who got paired up with Clint Eastwood’s Dirty Harry Callahan. The film’s director, Edgar Wright, paid tribute to Santoni in a Twitter post. 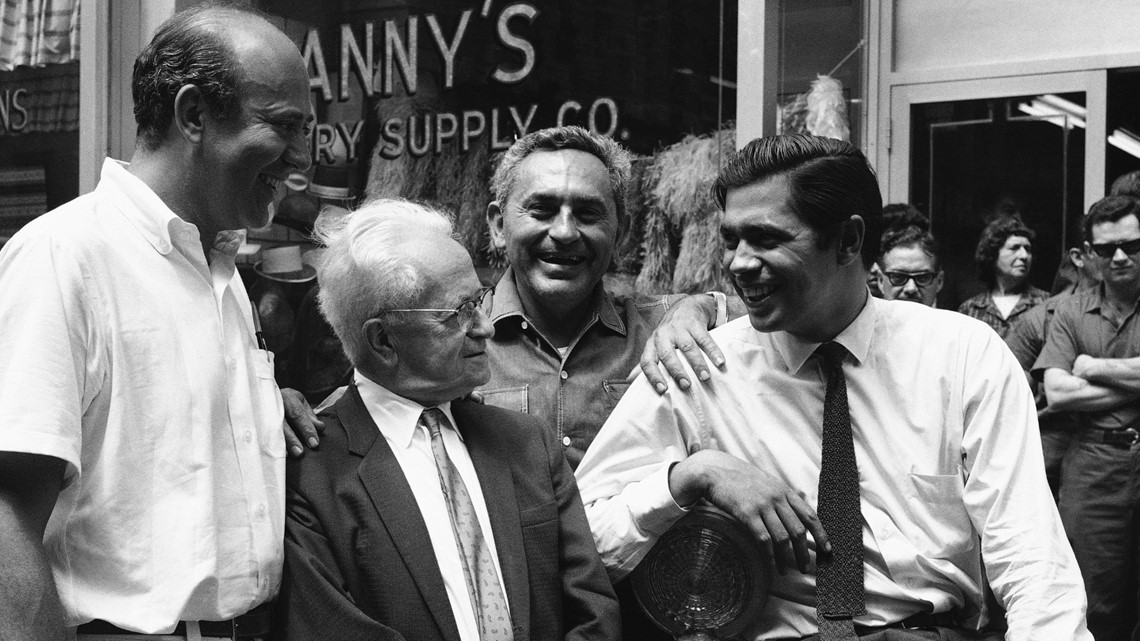 In between shootings, producer-director (and TV comic) Carl Reiner, left, discusses the scene to be played with ‘Enter Laughing’ star, Reni Santoni, right, on set Aug. 9, 1966, New York. The rest of the men are unidentified. (AP Photo/Robert Kradin)

Some of his other movie credits include playing prison official Ramon Herrera in “Bad Boys” and detective Tony Gonzales in “Cobra,” according to VARIETY.

In one of his most recognizable TV roles, Santoni guest-starred in four episodes of “Seinfeld” as an unhygienic pizza chef with a bladder control problem named Poppie.

Santoni also had TV guest star roles on the original “Hawaii Five-O,” “NYPD Blue,” “Franklin & Bash” and many other shows.

He is survived by his son, Nick, according to The Wrap.

“Lets prepare for our wedding 2021?” DJ Cuppy receives a marriage proposal from a suitor who is “intoxicated in love”