Disaster! As Zimbabwean dollar continues to lose ground against USD 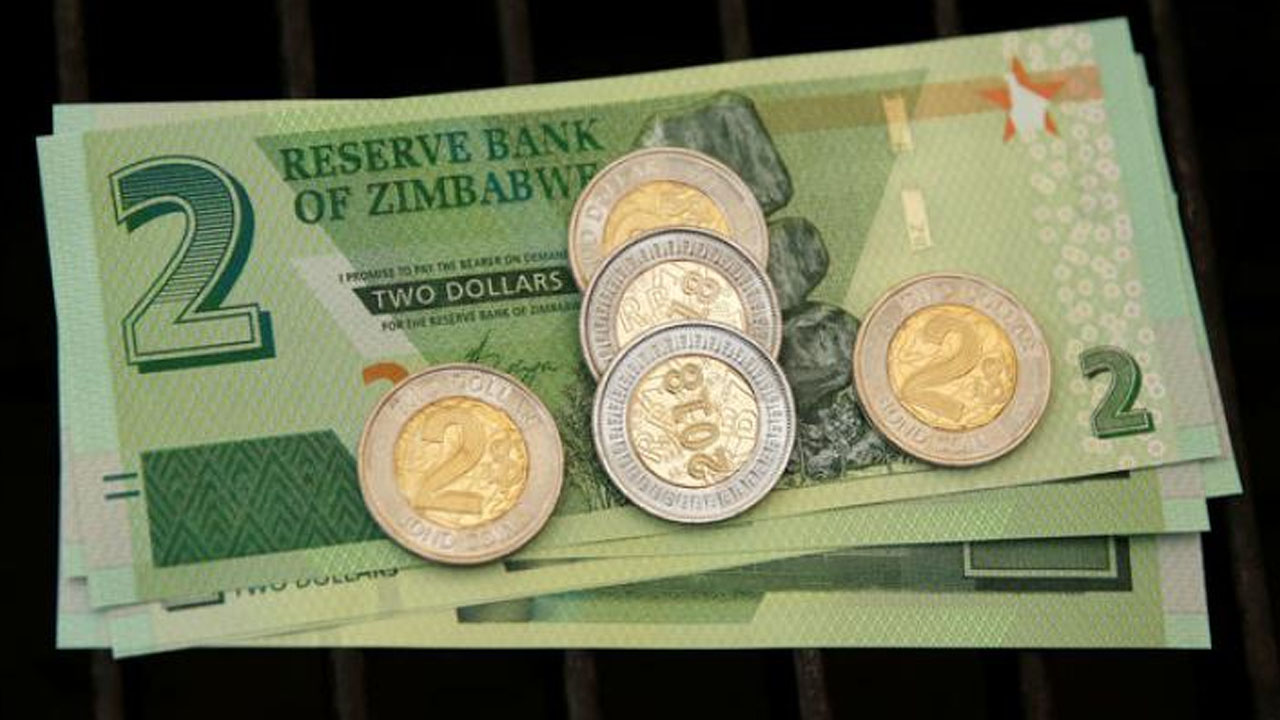 The Zimbabwe dollar (ZWL) on Tuesday dropped to 63.7442 to the U.S. dollar from 57.3582, as the country’s central bank introduced the foreign exchange auction system for the second week.

The Reserve Bank of Zimbabwe (RBZ) has discarded the fixed rate of one U.S. dollar to 25 ZWL prescribed at the onset of the COVID-19 pandemic at the end of March.

In Tuesday’s auction, the highest bid was 92 ZWL while the lowest was 37.82 ZWL, the RBZ said.

While the latest exchange rate still fell far short of the black market rate, which was above 90 ZWL to the U.S. dollar, illegal money changers continue to seek new ways to deal with the situation as the country has suspended phone-based money transfers in which they were trading.

Some retailers were even charging their goods at 100-105 ZWL to the U.S. dollar, while money changers, deprived of their mobile money conduit, opted to give clients bank cards to buy goods in the shops in exchange of the U.S. dollar, it is really disastrous and bad for the economy.

“We are still trying to figure out how best we can deal with the situation, but for now, if you want to buy goods, I can give you a bank card and you can do all your transactions then pay me my dues in U.S. dollars,’’ said one money changer.