Driver arrested for the brutal murder of his boss, after four years on the run 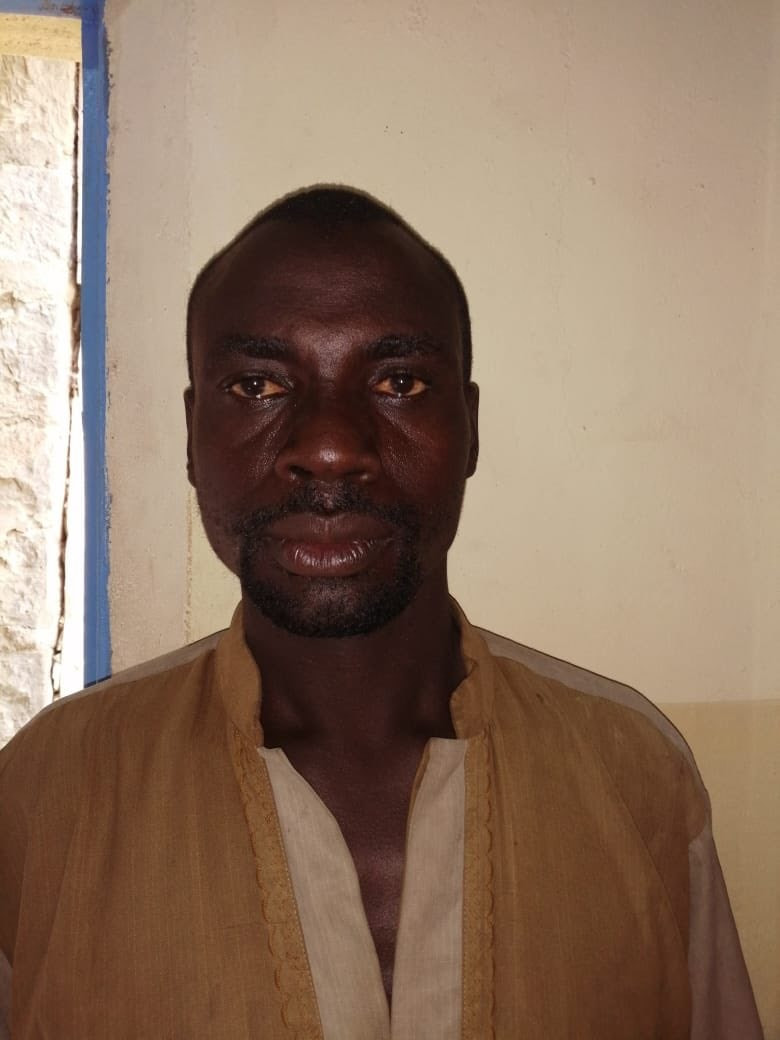 Police in Kenya has arrested one Albert Lelei Ntuitai for the murder of his boss, Chief Inspector Henry Odongo Sindani, four years after he went into hiding.

The suspect was arrested by detectives from the Directorate of Criminal Investigations, DCI, on Saturday evening January 23.

“The suspect then a Police driver had on June 26th 2016, walked into the station’s report office, picked a quarrel with his boss & shot him 9 times in cold blood, before disappearing. But he would not hide for long before the long arm of the law finally caught up with him,” Kinoti said.

“Today at midday, detectives from the Crime Research & Intelligence Bureau, who have been on his trail smoked him out of his hideout in Senetoi, Narok South. Previous attempts to arrest him had proved futile after he escaped our dragnet for a number of times, prompting detectives to change tact. He is currently being processed to answer to his heinous crime.” he added.