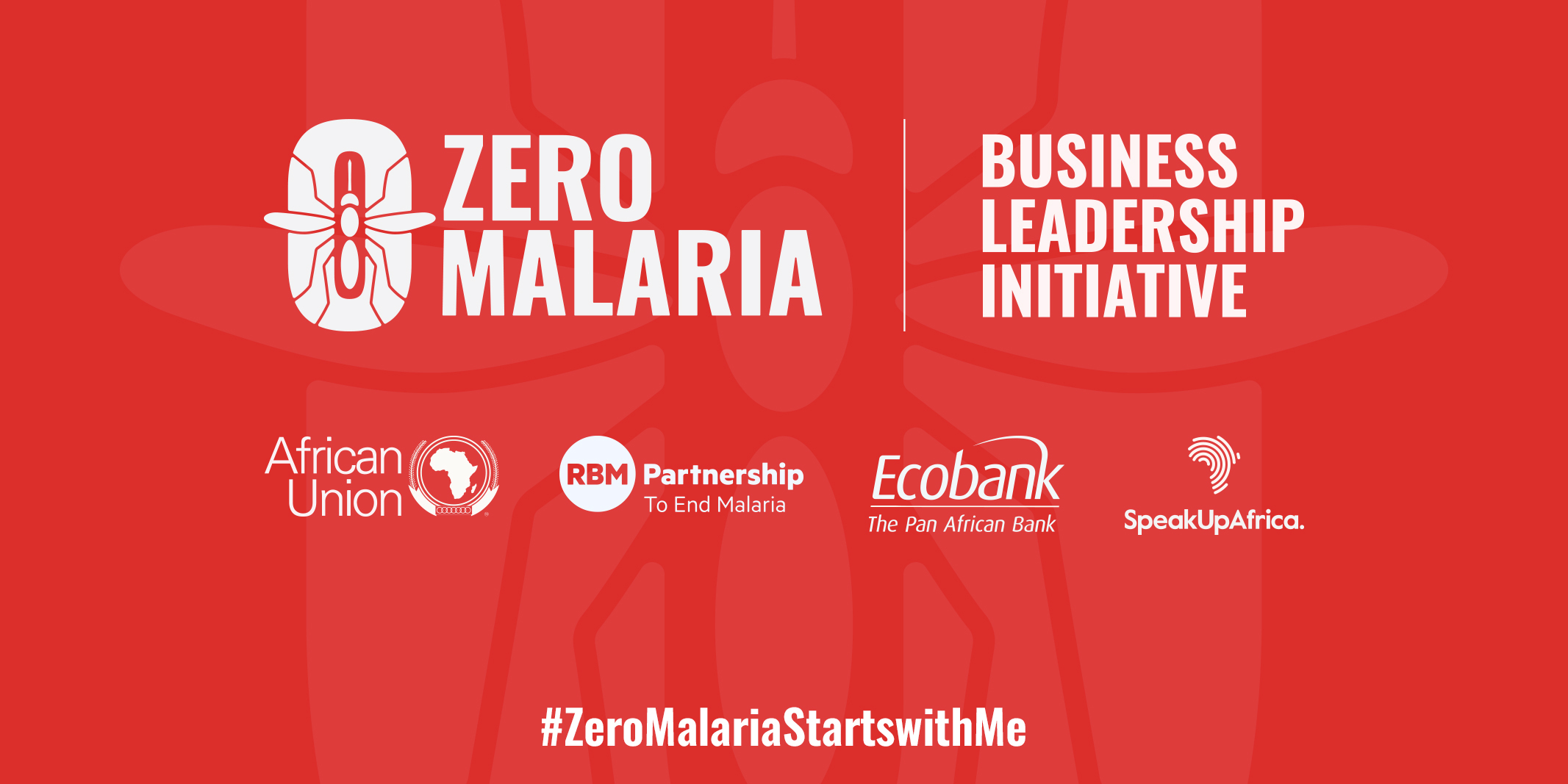 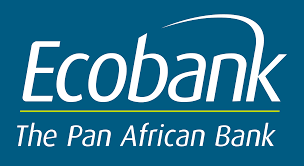 The new programme is set out to drive private-sector engagement on the fight against
malaria in Africa. It supports the Pan-African Zero Malaria Starts with Me Movement,
led by the African Union and the RBM Partnership to End Malaria launched two years
ago today by African Heads of States at the 31st African Union Summit in Nouakchott.
The collaboration will support malaria affected countries across the continent, starting
with Benin, Burkina Faso and Senegal by advocating for stronger political will,
increased funding, and stronger targeted disease elimination responses. The
campaign’s objectives are three-fold:

Mobilize businesses and business leaders to contribute to the reduction and
elimination of malaria;

“Ultimately, ending malaria will increase prosperity across Africa, by creating a
healthier workforce that can drive economic growth. The Ecobank Group is thrilled to
collaborate with Speak Up Africa, the RBM Partnership to End Malaria and the African
Union on the Zero Malaria Business Leadership Initiative, and to use its position as a
platform for co-ordinated action against this treatable and preventable disease”, says
Paul-Harry Aithnard, Regional Executive UEMOA, Ecobank.
Originally launched in Senegal in 2014, Zero Malaria Starts with Me engages political
leaders, the private sector and communities to take action to protect themselves from
2/3
malaria, and the new initiative will continue to progress this mission. To date, 15
countries across the continent have rolled out their own national Zero Malaria
campaigns.

The World Health Organization (WHO) estimates that over US $10 billion is needed
to implement national strategic plans for malaria control in 30 African countries over
the next three years1. However, despite all the efforts made by governments, funding
for the fight against malaria remains a challenge. An annual US $2 billion in additional
global funding is required to reach all those at risk of malaria, outlining the importance
of private-sector engagement.

“To become the generation to end malaria, it is crucial that we increase funding to fight
this disease to protect everyone at risk. There is an incredible opportunity for the
private sector to join the fight, and we are thrilled to see the Ecobank Group leading
the way with the Zero Malaria Business Leadership Initiative. By increasing privatesector funding and engagement, we will unlock valuable resources and mobilization,
that will go a long way in helping us rid the African continent of malaria once and for
all”, highlights Dr Abdourahmane Diallo, CEO of the RBM Partnership to End
Malaria.

Malaria remains one of the continent’s deadliest diseases, with more than 400,000
fatalities in 2018 alone. Malaria not only impacts the health of communities across
Africa, but prosperity too, as the disease limits economic growth and increases poverty
amongst the workforce.

H.E Amira Elfadil Mohammed Elfadil, Commissioner for Social Affairs, the
African Union, comments, “We are incredibly proud to play our role in the Zero
Malaria Starts with Me Movement, and this new Business Leadership Initiative is an
important step to engaging Africa’s flourishing private sector. The fight to end malaria
continues to be one of our continent’s biggest challenges, but our people have shown
incredible commitment to end suffering and achieve progress against this deadly, but
preventable disease. We hope that other organisations join our movement and support
this noble cause.”
Although global investments in the malaria fight have helped to save 7 million lives
and prevent more than 1 billion cases of malaria since 2000, COVID-19 now threatens
these hard-won gains. WHO estimates that in the worst-case scenario, the new virus
could double malaria deaths in 2020.

“Everyone has a role to play in the elimination of malaria, which is what the Zero
Malaria Starts with Me campaign embodies. Private sector participation in malaria
1 https://endmalaria.org/sites/default/files/uploads/2017/10/FR-RBM-Africa-Gap-Analysis_240118_Digital-LR.pdf
3/3
control and elimination is key, and Ecobank Group is a leader who is well-placed to
bring more like-minded partners and resources to the table. Together, we can work to
move malaria higher up on the political agenda by creating a strong network for action.
We call for more businesses to join us in our mission of freeing communities from the
burden of malaria”, concludes Yacine Djibo, Executive Director, Speak Up Africa.
vices (UNOPS) in Geneva, Switzerland.

RCCG excommunicates pastor who was caught while trying to sleep with member’s wife in Ondo.