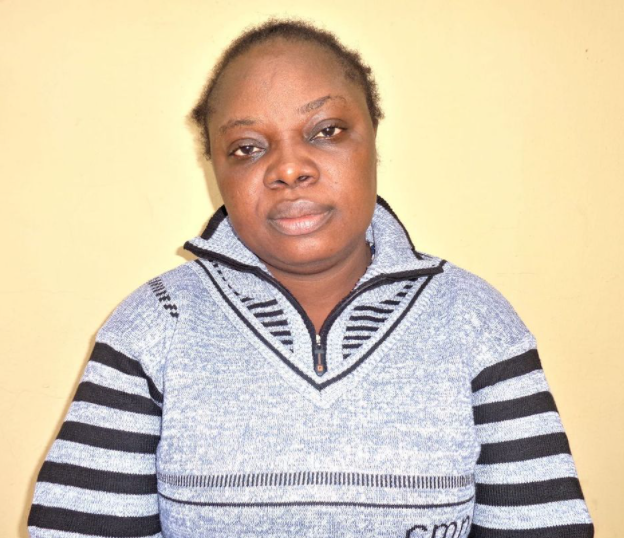 The offence according to the charge sheet is contrary to Section 342 of the Criminal Code Law Cap 36,Anambra State and punishable under Section 353 (6) and (9) of the same law.

A statement released by Wilson Uwajeren, the spokesperson of EFCC, alleged that Omeje, used her position as a manager of the bank and account officer of the complainant, to withdraw the said sum from the domiciliary account of the complainant on July 20, 2011 without authorization and converted same to personal use.

The statement added that the defendant pleaded not guilty upon arraignment, prompting the prosecuting counsel, Mike Ani to request for a date for commencement of trial. However, defence counsel, J.R. Nduka moved a motion for bail, saying the offence for which his client was charged was bailable.

”Justice Onyefulu granted Omeje bail in the sum of N20, 000,000 (Twenty Million Naira) and a surety in like sum. She ordered that the surety must have evidence of tax payment, and landed property within the jurisdiction of the court and, its document deposited with the registrar.

The surety must also swear to an affidavit of means and produce two passport photographs each of himself and the defendant.

The case has been adjourned to November 26, 2020 for trial.” the statement in part reads