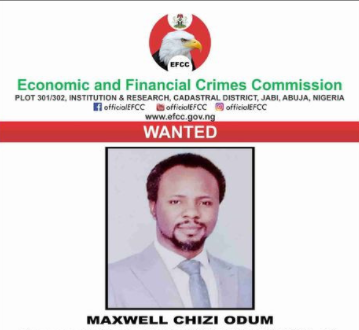 A statement released by the anti-graft agency says Chizi has been declared wanted over an alleged case of conspiracy, obtaining money by false pretence and money laundering to the tune of N213 million.

Read the statement released by the agency below 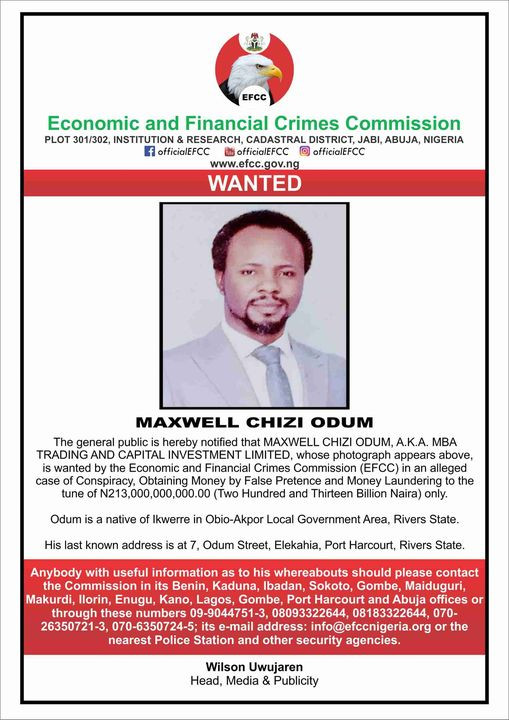 Money laundering: Hushpuppi to be sentenced on Valentine’s Day

SWAT team accused of extorting N550,000 from a civilian at gunpoint at the Ikoyi Link…