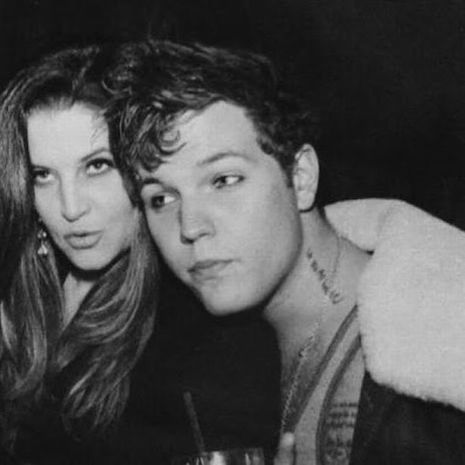 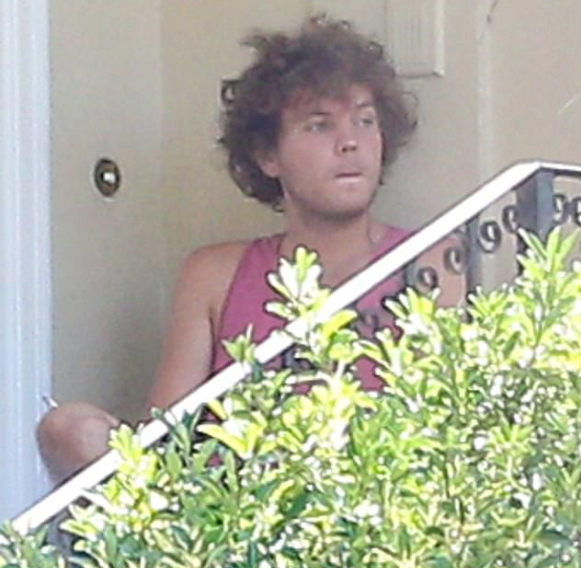 A distressed woman believed to be Benjamin Keough’s girlfriend was heard screaming “don’t do it” before the 27-year-old grandson of Elvis Presley died of gunshot wound in the early hours of Sunday morning,

According to Dailymail, a neighbour said they heard the residents of the property partying at 1 am, before a woman was heard screaming loudly, “Don’t do it”, at 3.30am. Another resident of the street told Dailymail that Los Angeles Sheriff’s Department officers arrived at the five-bedroom house in the exclusive Calabasas Park Estates at around 6am. The neighbor, who asked not to be named, overheard police interviewing a distraught woman, believed to be Benjamin’s girlfriend, in the backyard of the house.

I could hear somebody speaking really loud in the backyard. I looked outside and I saw what appeared to be his girlfriend outside talking to police, and she was pretty hysterical saying ‘I can’t believe it,’ ” the neighbour said.

She said, ‘The family’s going to hate me’ and ‘They’re going to blame me.’ I think she was feeling guilty for it happening… but I don’t want to speculate (as to) what caused it.

That was around 6.30-7am. They were out there for about an hour talking.”

The neighbor said they believed the woman – who they had seen coming and going from the home with Benjamin regularly – was his girlfriend and the couple had been dating for at least two years.

The resident said Benjamin’s mother, Lisa Marie, was not in the house at the time of the shooting and they had not seen her at the property for several weeks. Bereaved Lisa Marie’s representative told Dailymail: “She is completely heartbroken, inconsolable and beyond devastated but trying to stay strong for her 11-year-old twins and her oldest daughter Riley. She adored that boy. He was the love of her life.

Pastor Chris Okotie opens up on the conspiracy behind the Covid 19 in the new apocalupsis.