Finally! Wizkid Dropping his “Made In Lagos” Album this Month 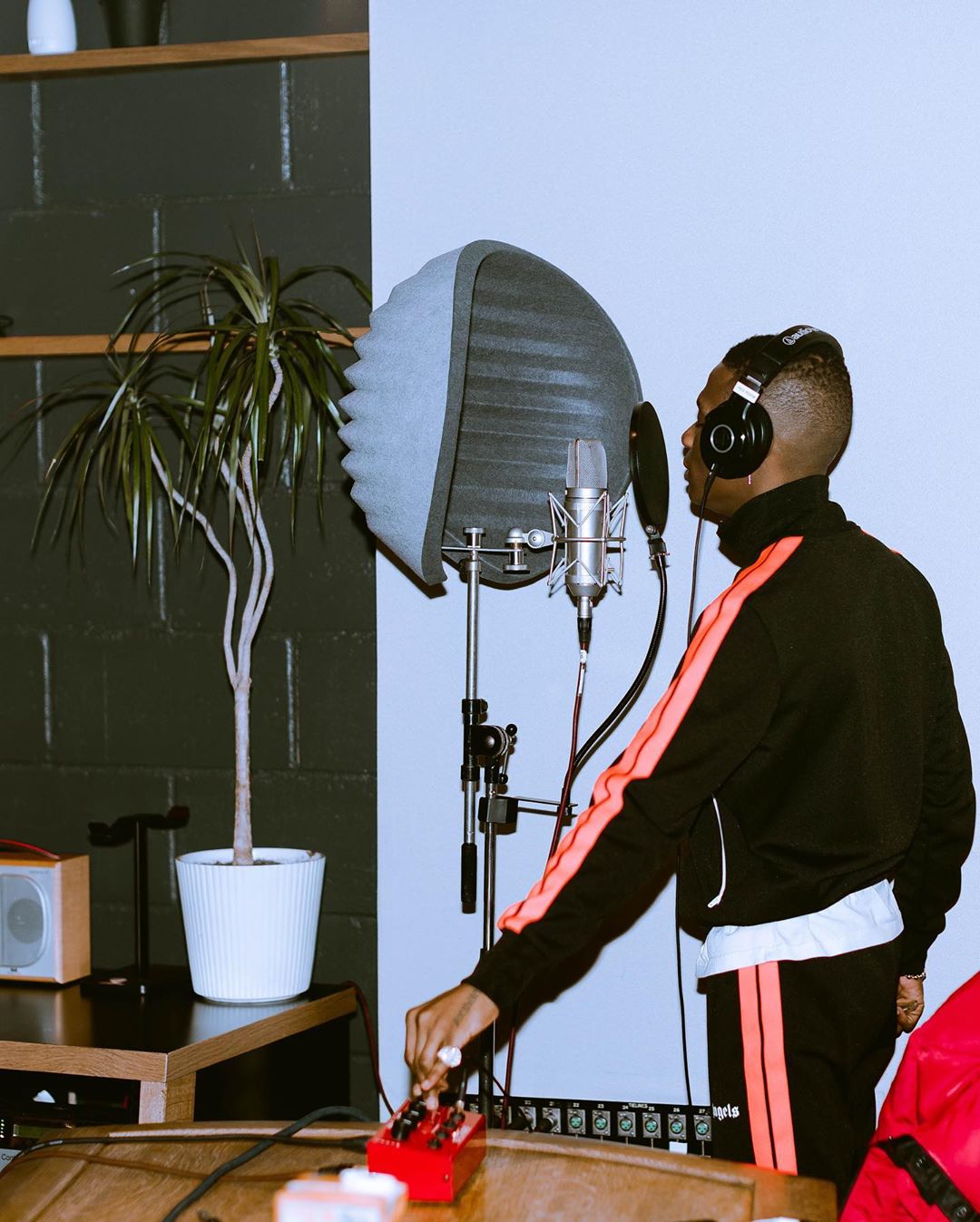 Wizkid has finally announced that his highly anticipated new album, “Made In Lagos” will be dropping on July 16. 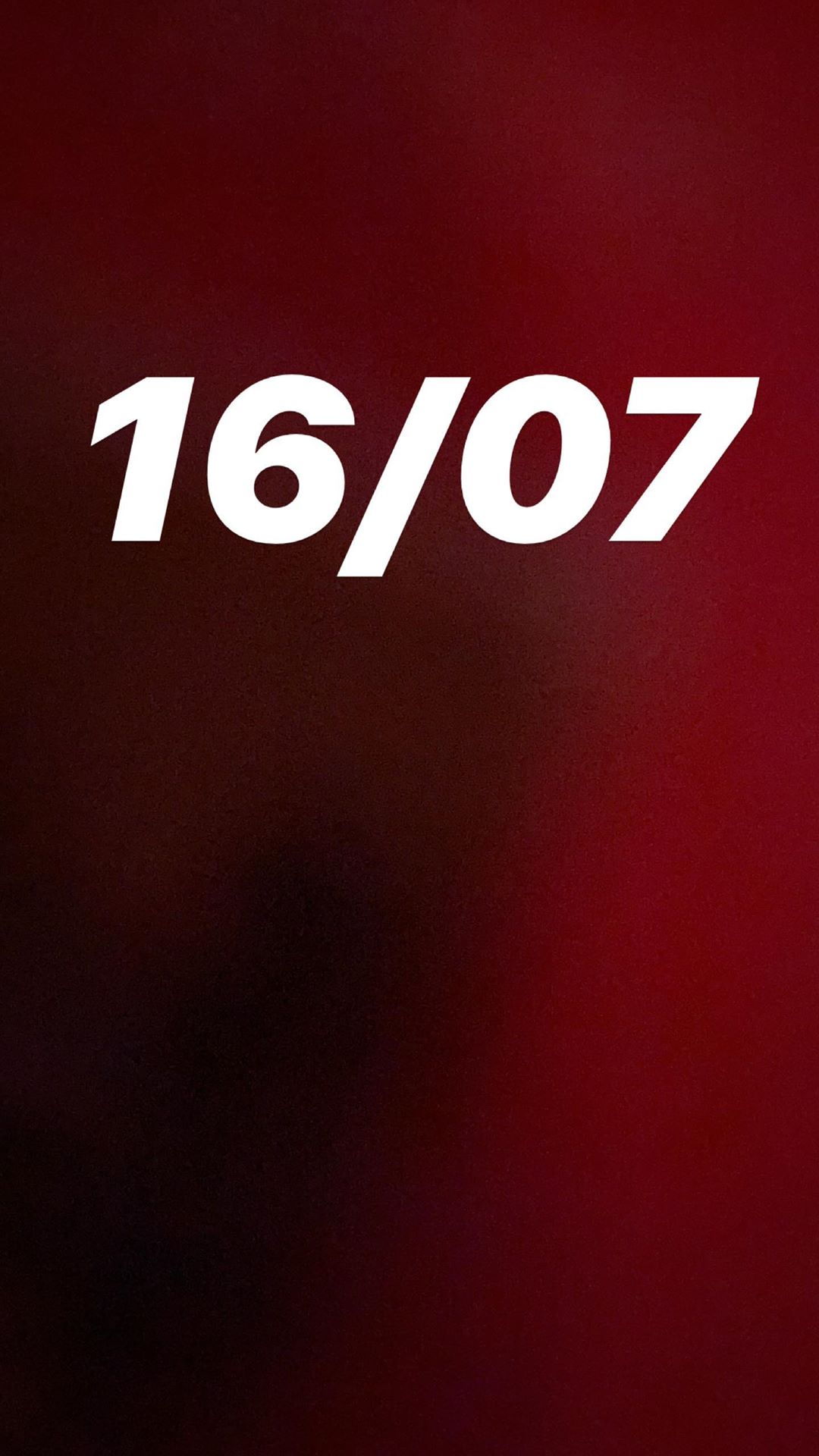 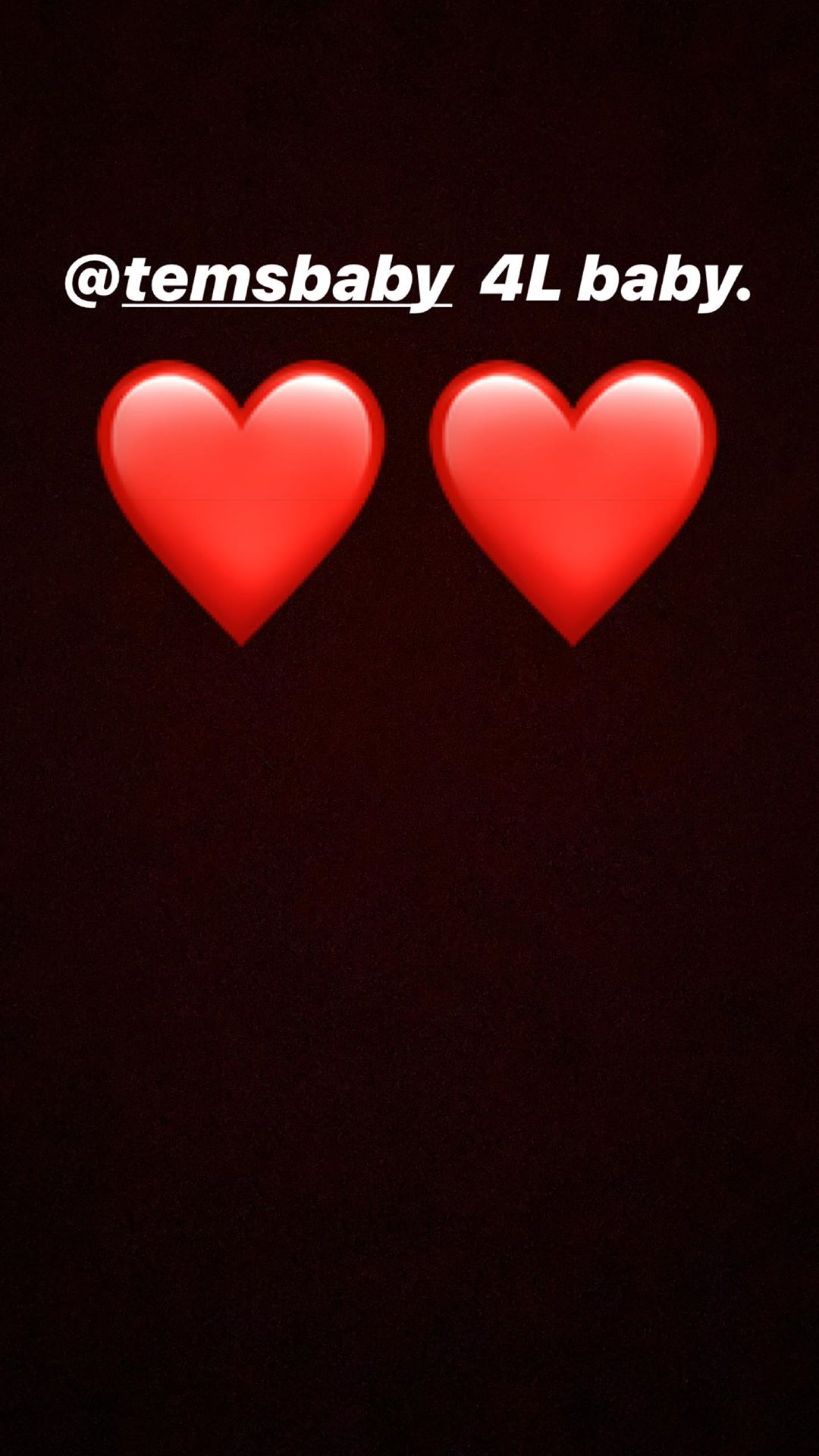 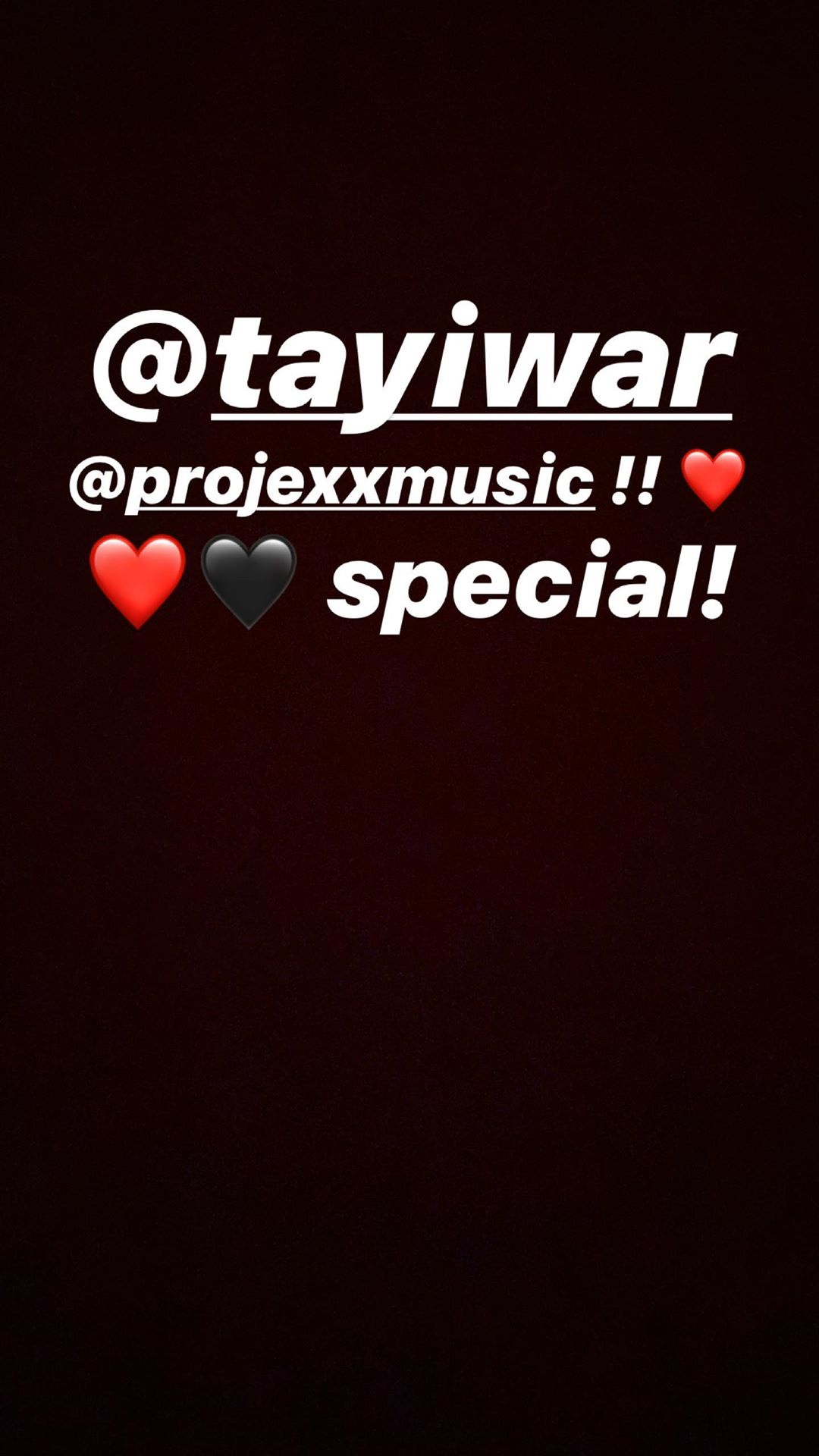 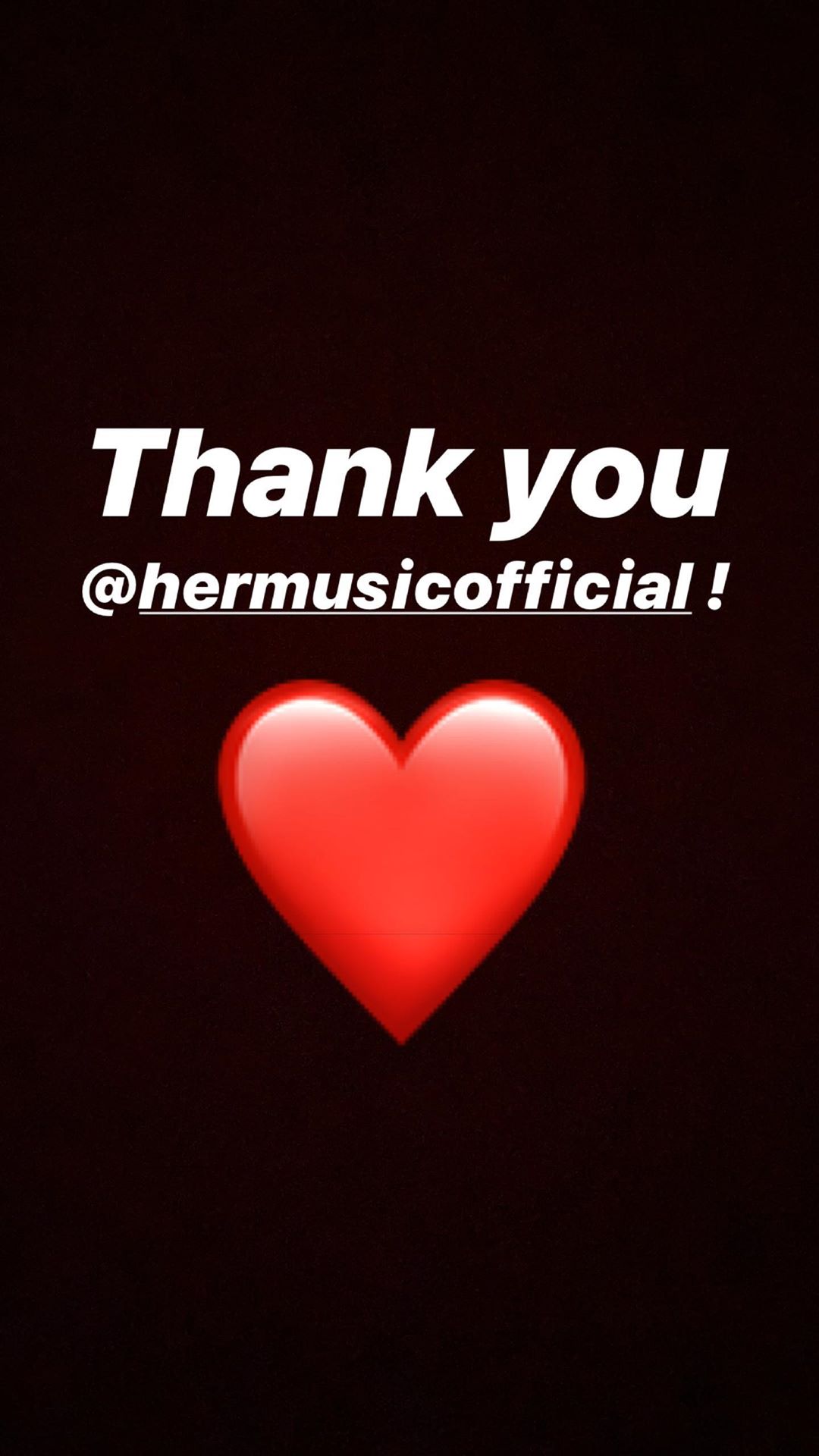 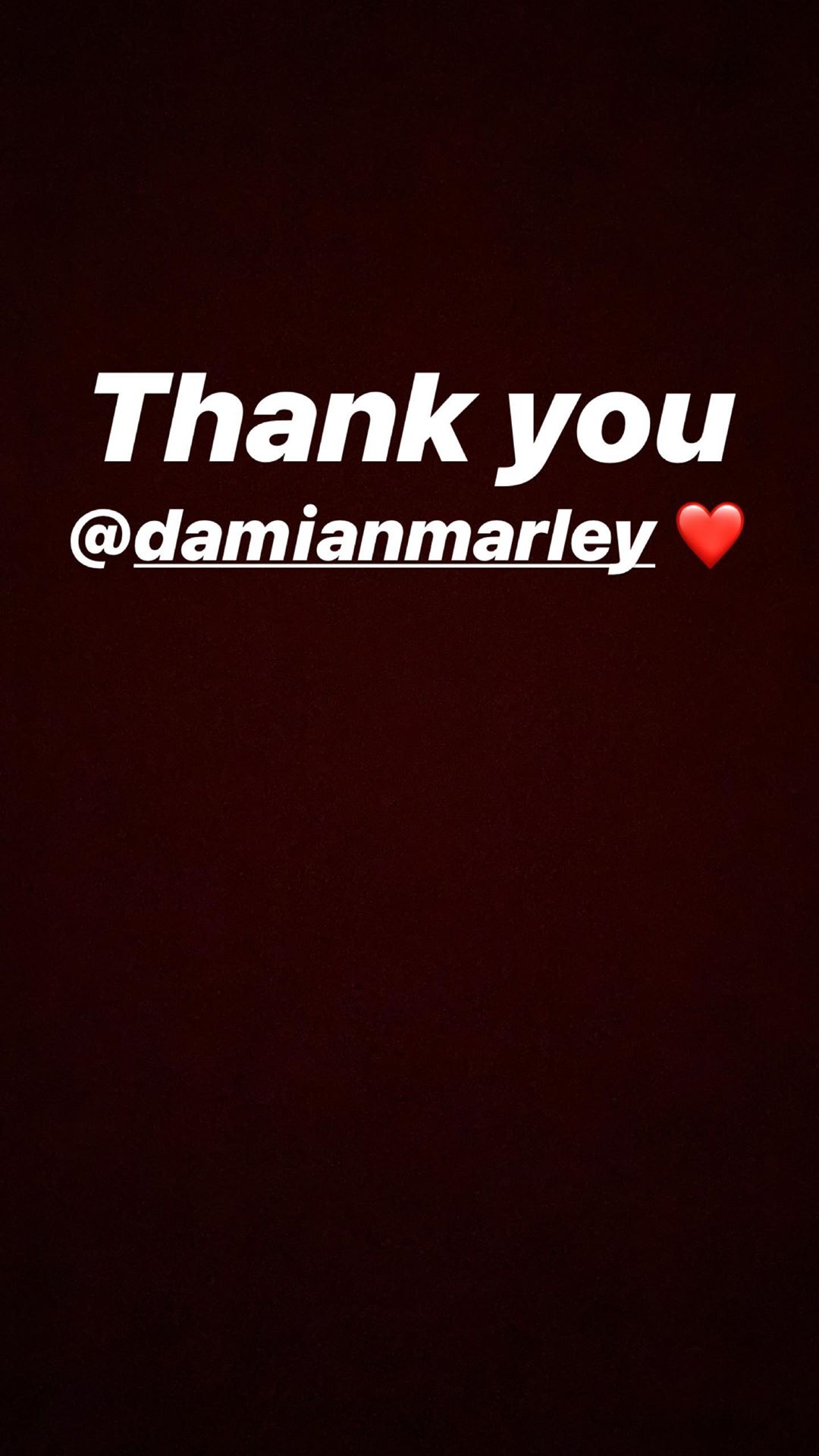 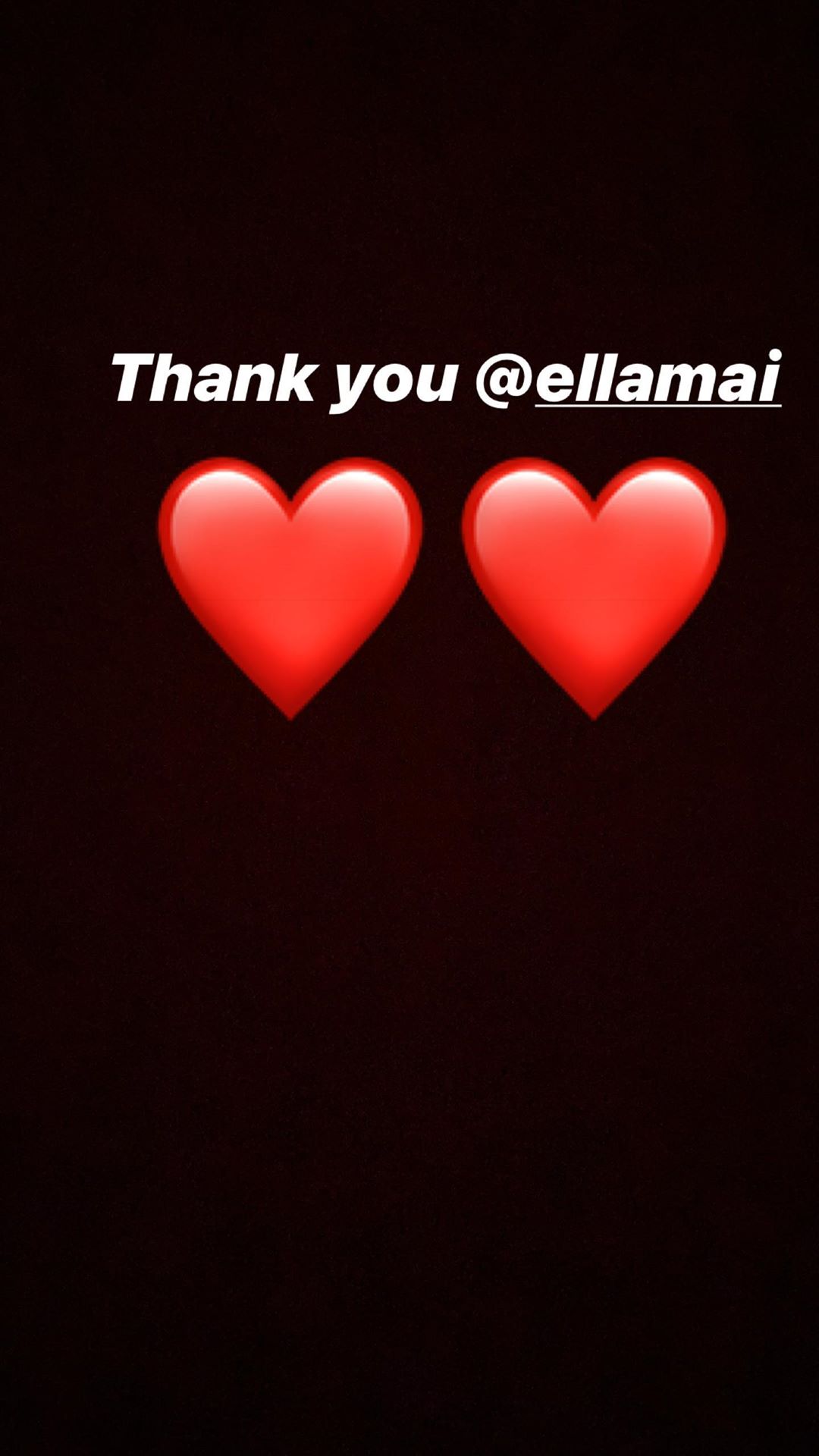 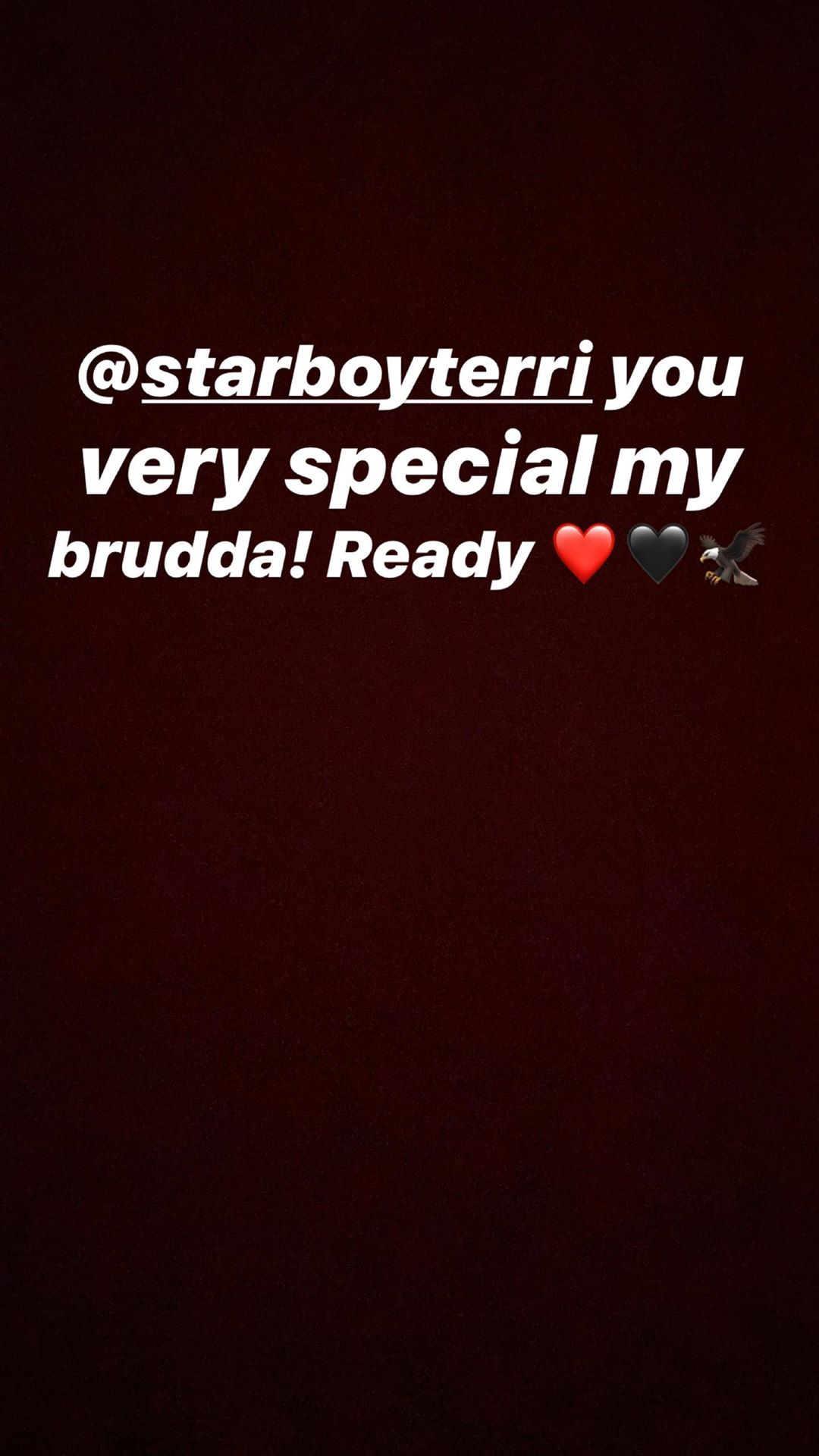 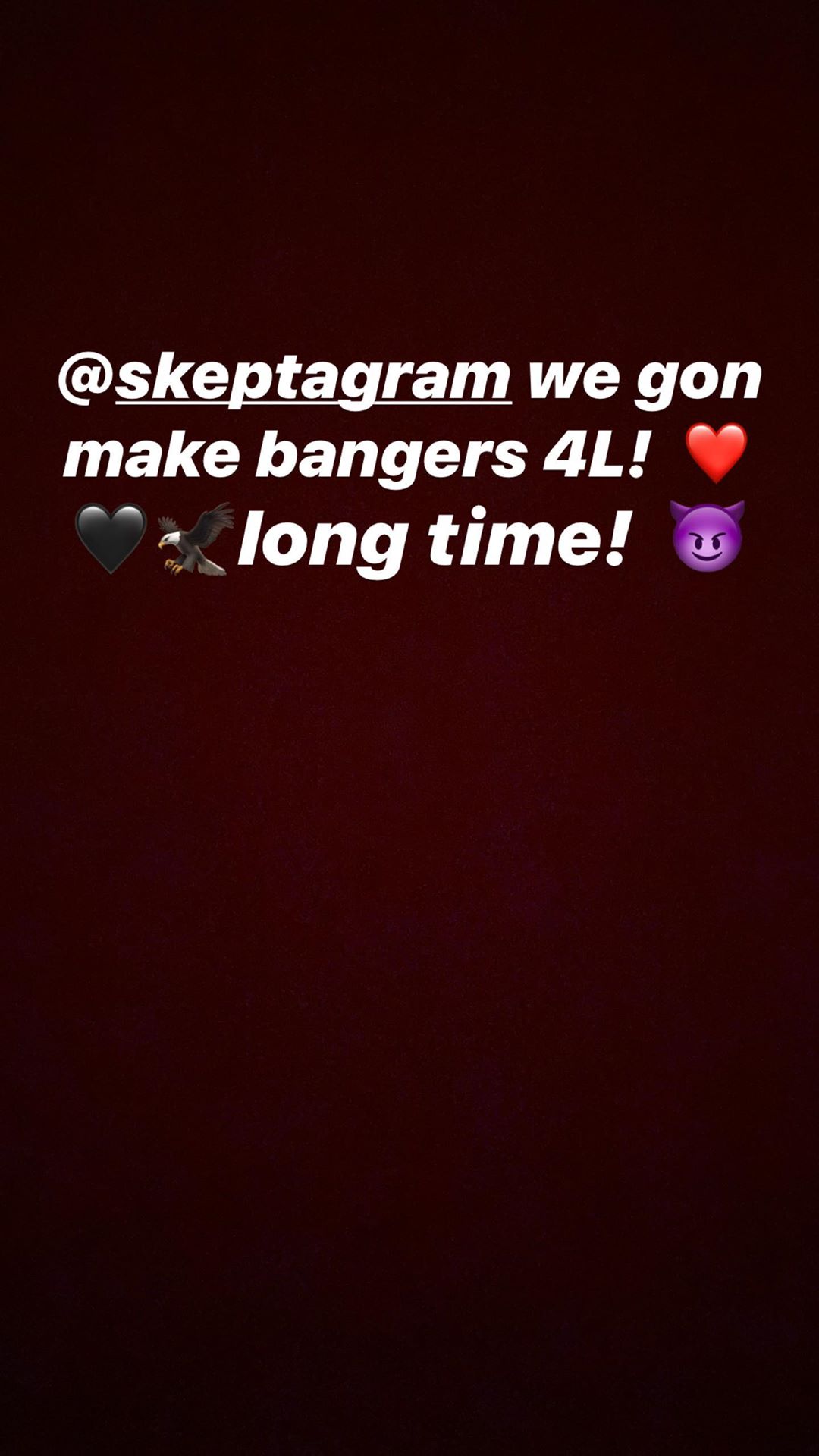 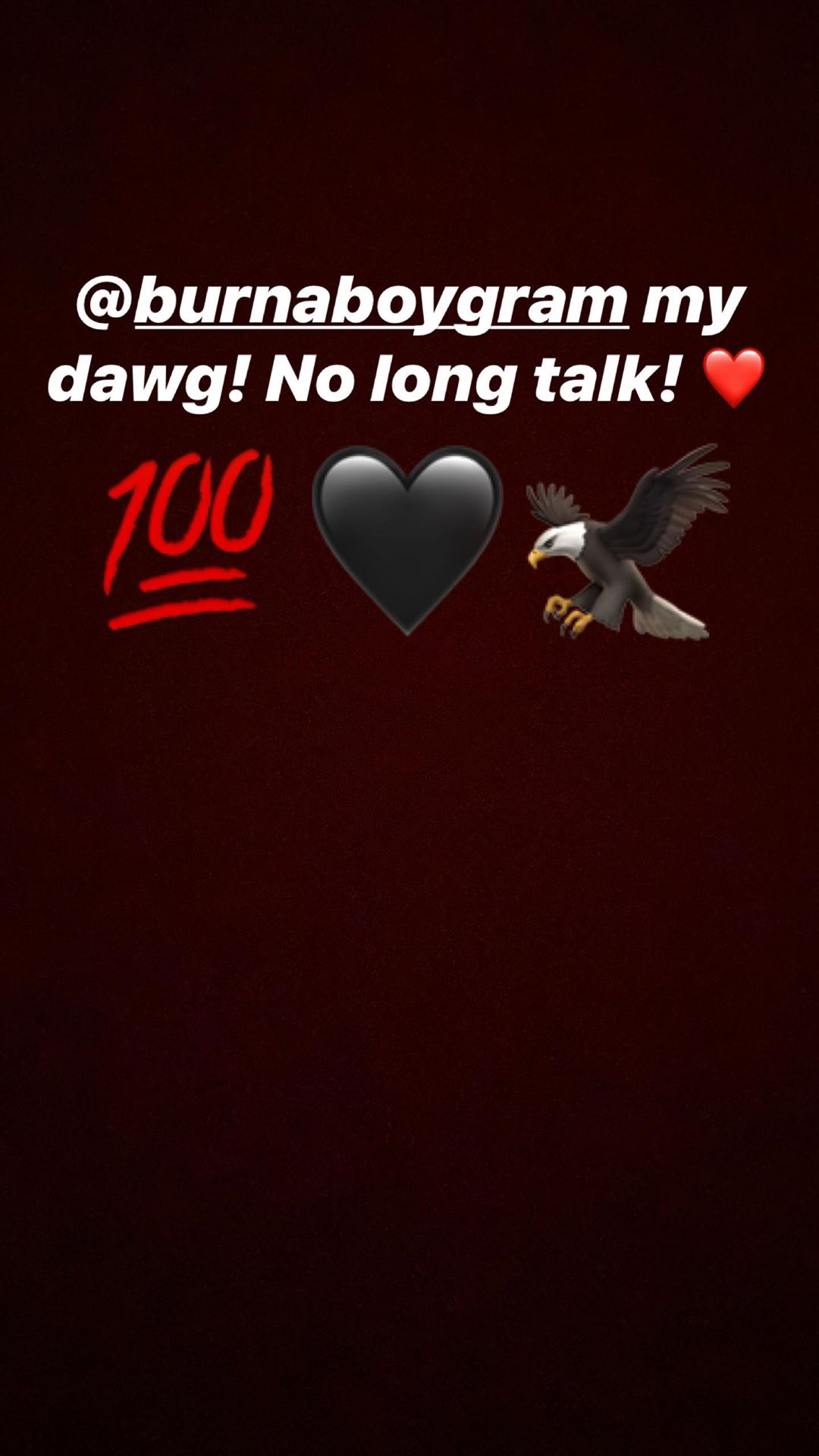 And producers such as P2J, Sarz, Blaqjerzee, Juls, London and Kel P. 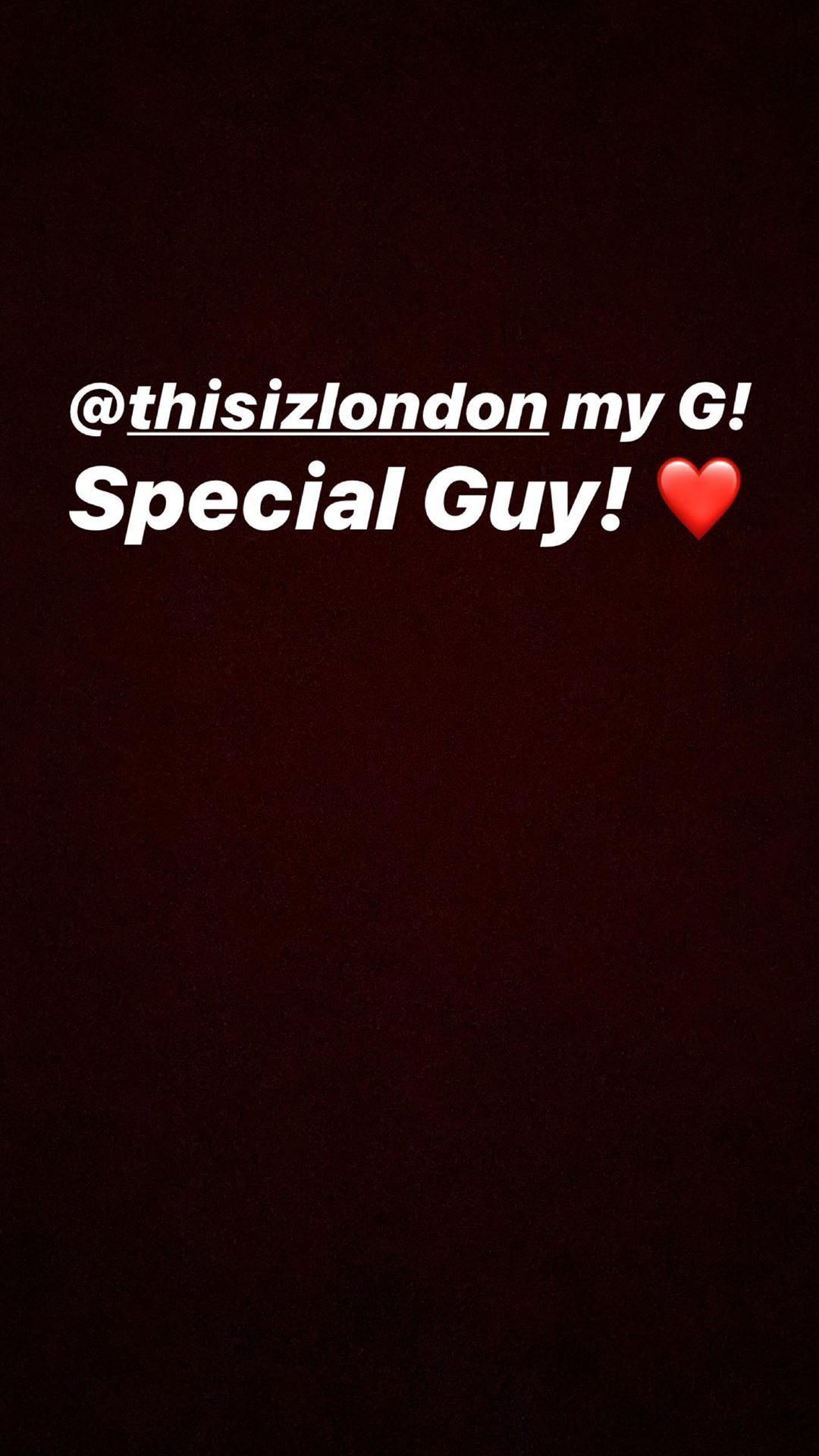 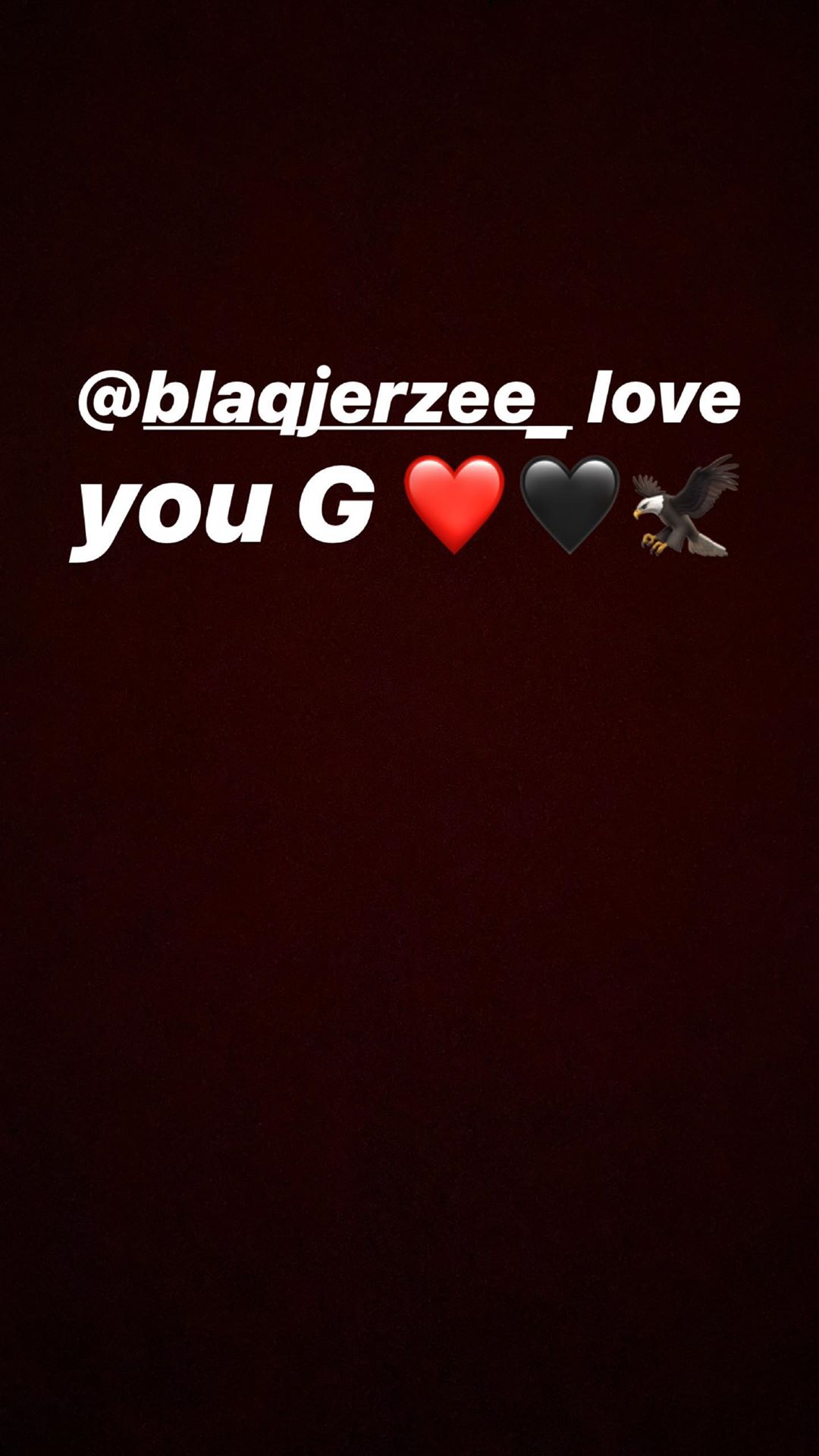 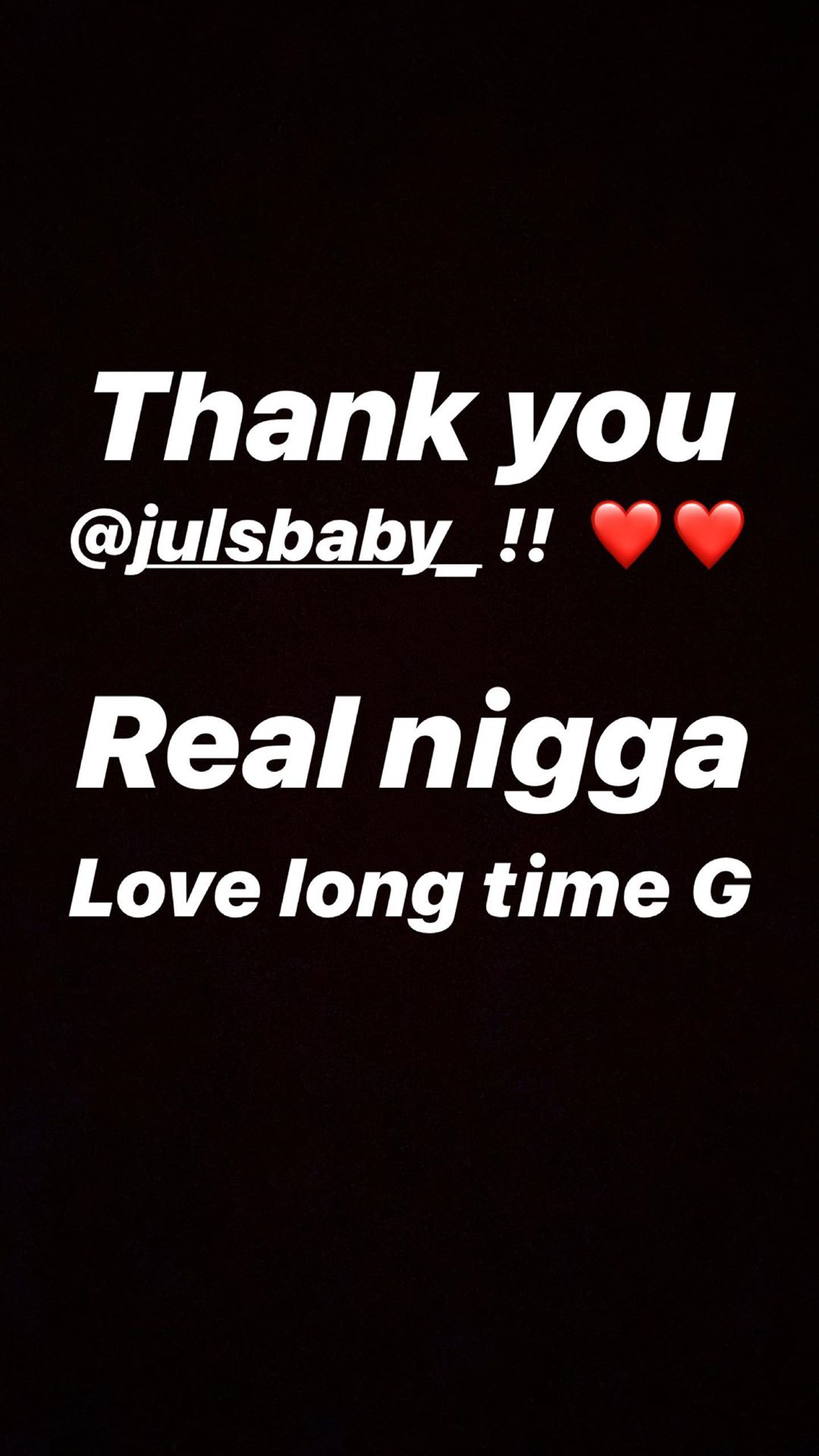 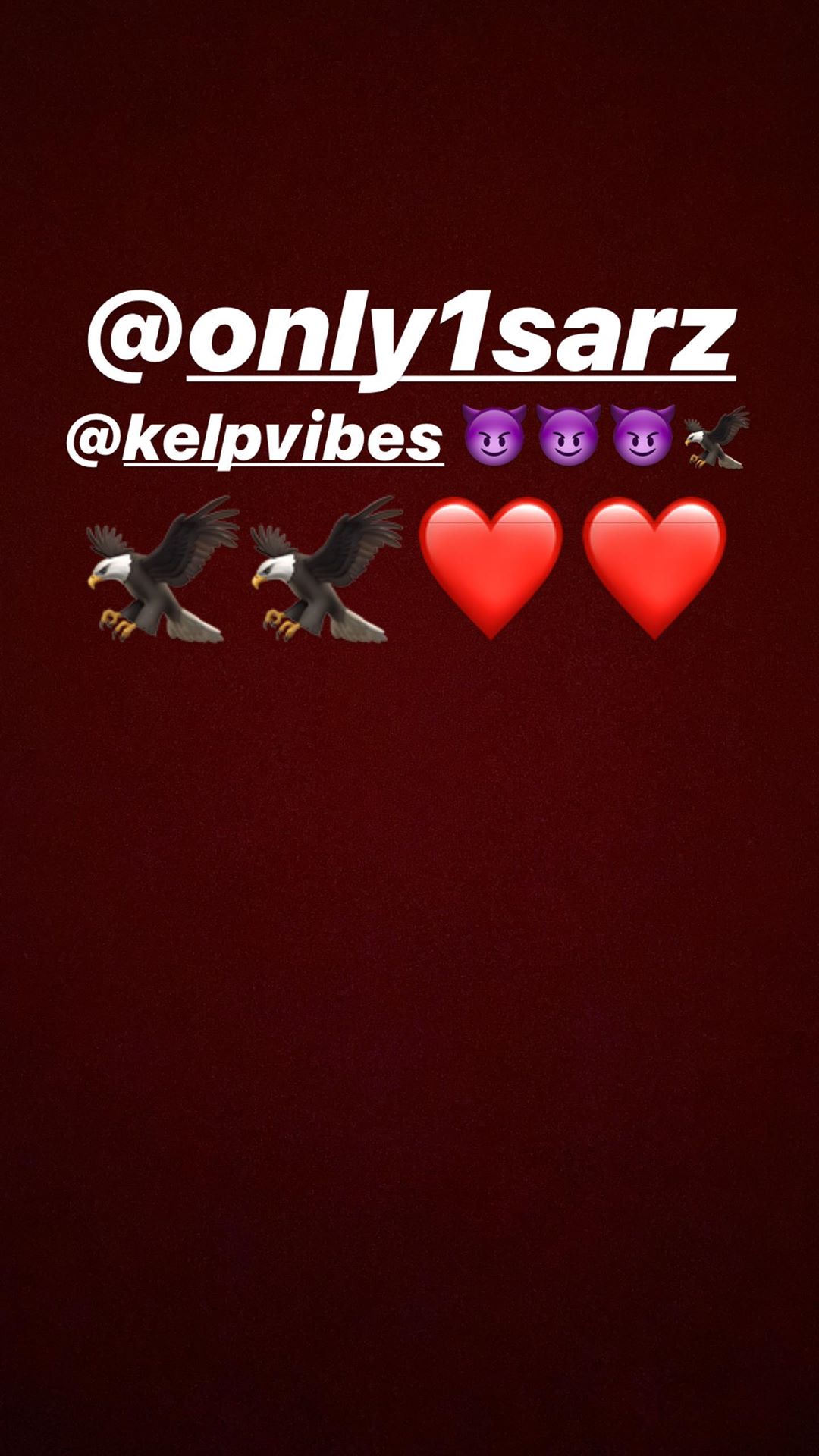 Wizkid’s “Made In Lagos” is coming on the same month as Davido’s “A Better Time” and Burna Boy’s “Twice As Tall“. It’s about to be a Nigerian party world wide. 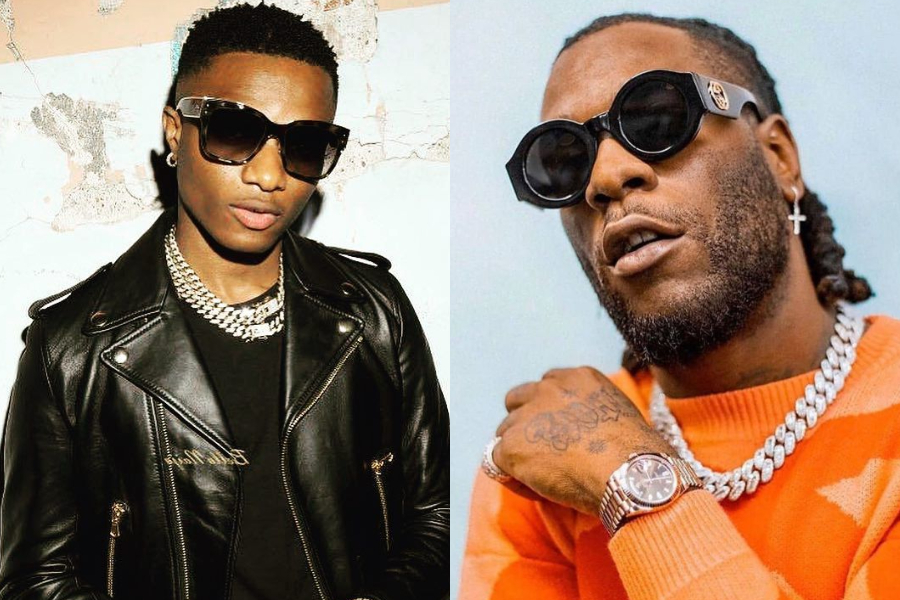