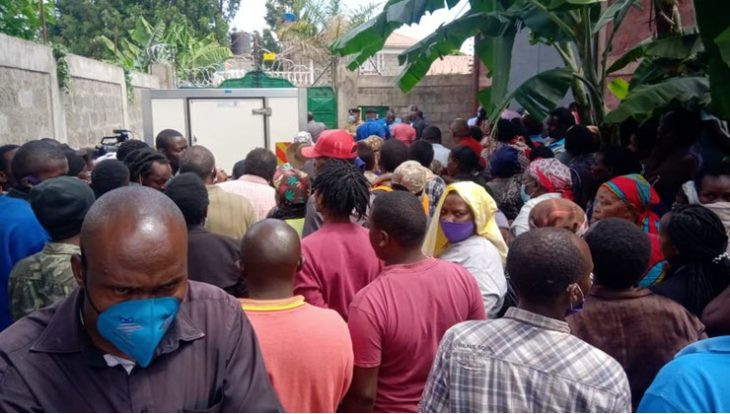 Five members of a family were found murdered in their home in Kagongo Karura village, Kiambu county, Kenya on Wednesday, January 6.

Nicholas Njoroge, his wife Wanjiku Njoroge, who are both professional nurses, their two children and a niece were found lifeless inside the house.

According to reports, Nicholas who works as a nurse abroad, returned to Kenya ten days ago for Christmas and New Year holidays.

Their bodies were found a day after the remains of the family’s farmhand was discovered in a neighbouring compound.

Witnesses said the Nicholas’s body had been severed with his head found outside the family’s house and the torso left in the neighbouring compound.

It later emerged the mobile phones of the other family members were not going through, prompting the police and the victims’ neighbours to launch a search.

Homicide detectives from the Directorate of Criminal Investigation led by Kiambu county commissioner, Wilson Wanyanga and Kiambu police commander, Ali Dubat Nuno were forced to break down the house.

Police termed the incident pure murder as the victims had injuries on their bodies. The couple sustained what looked like deep panga cuts with Ngoroje’s abdomen badly mutilated.

“This looks pure murder. Experts are on the ground to know what happened and the motive behind it.” said Kiambaa police boss Michael Muchiri.

Njoroge’s brother Njire Waruinge told reporters outside who had milled at the crime scene that the deceased kin and his wife were very peaceful and had no known conflict. 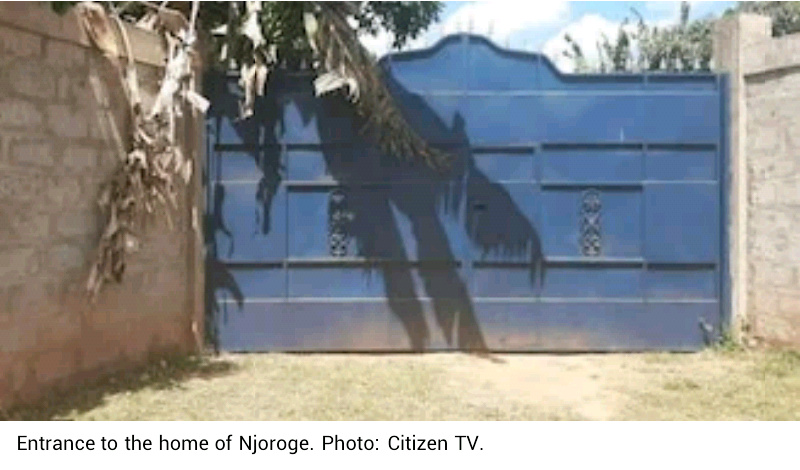 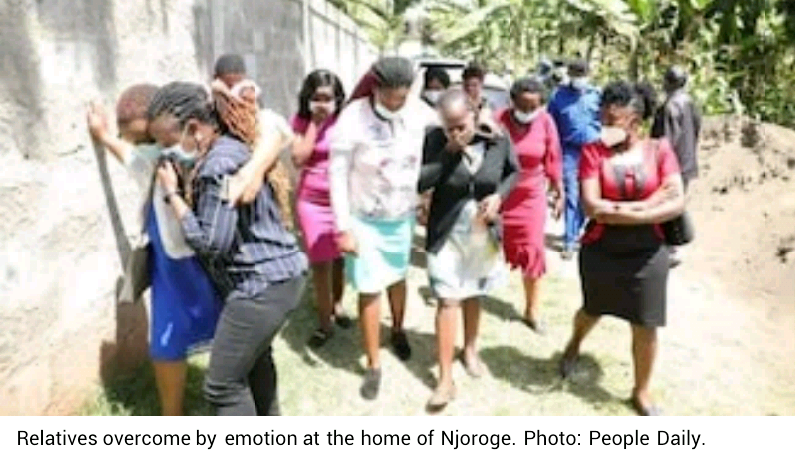