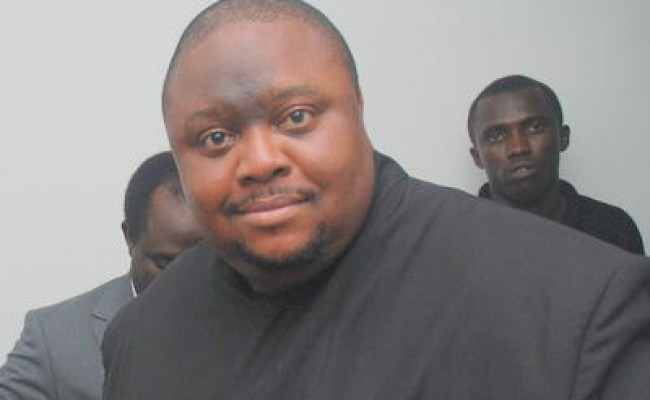 According to reports, he died on Saturday, August 8, 2020 after battling with Stroke for about four years.

He was very popular for managing the now-defunct music duo, P-Square.