Four persons died in an auto crash on Monday, September 28, in Obosi, Idemmili North Council Area of Anambra State while others susstained varying degrees of injury.

The dead were deposited at a nearby mortuary while the injured were taken to Unity Hospital, Obosi for medical attention.

Narrating his account, the driver of the ill-fated black Toyota Spider, who pleaded anonymity, thanked God for saving his life and his fellow occupants, and to passersby, Police and FRSC officials, for joining in rescue operation.

Mr. Obiora Chinonso, a trader at Mgbuka Obosi, who joined in rescue operation, attributed the incident to over speeding and break failure. 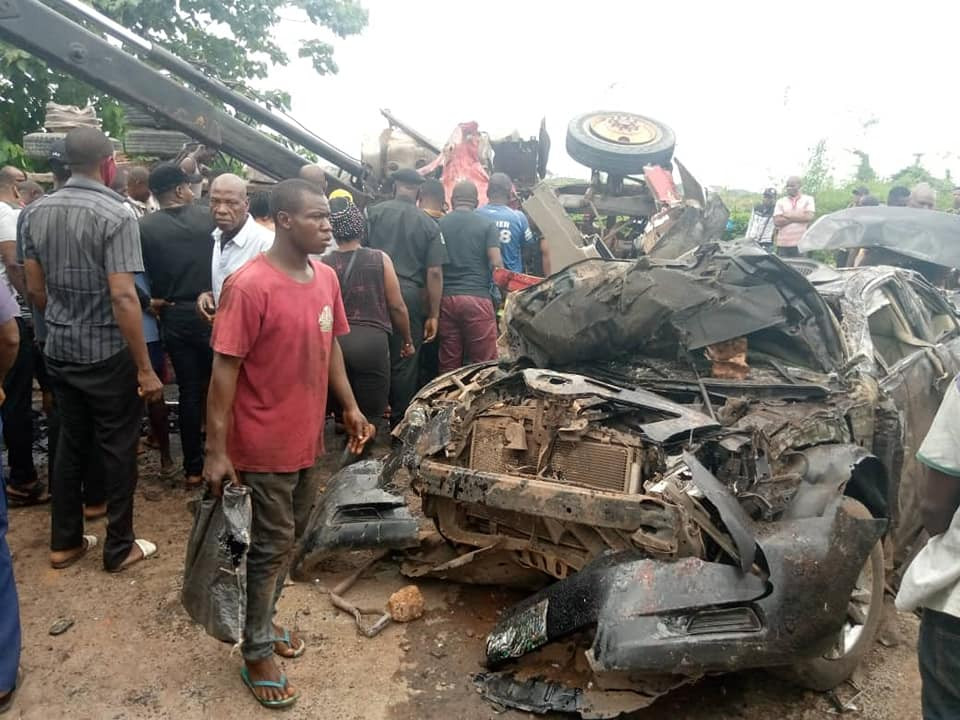 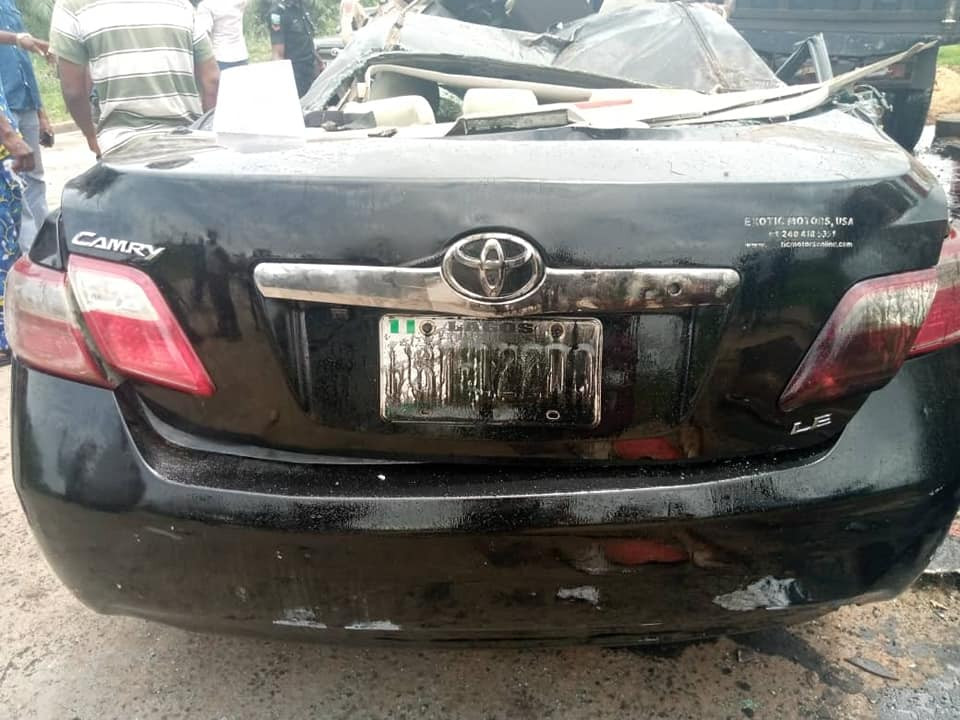 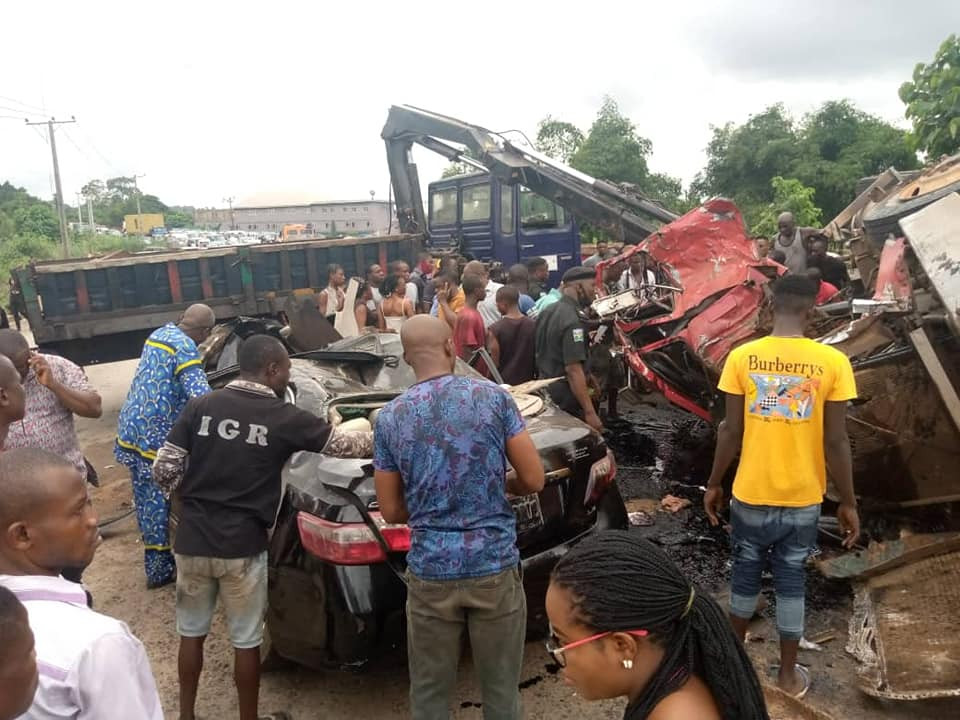 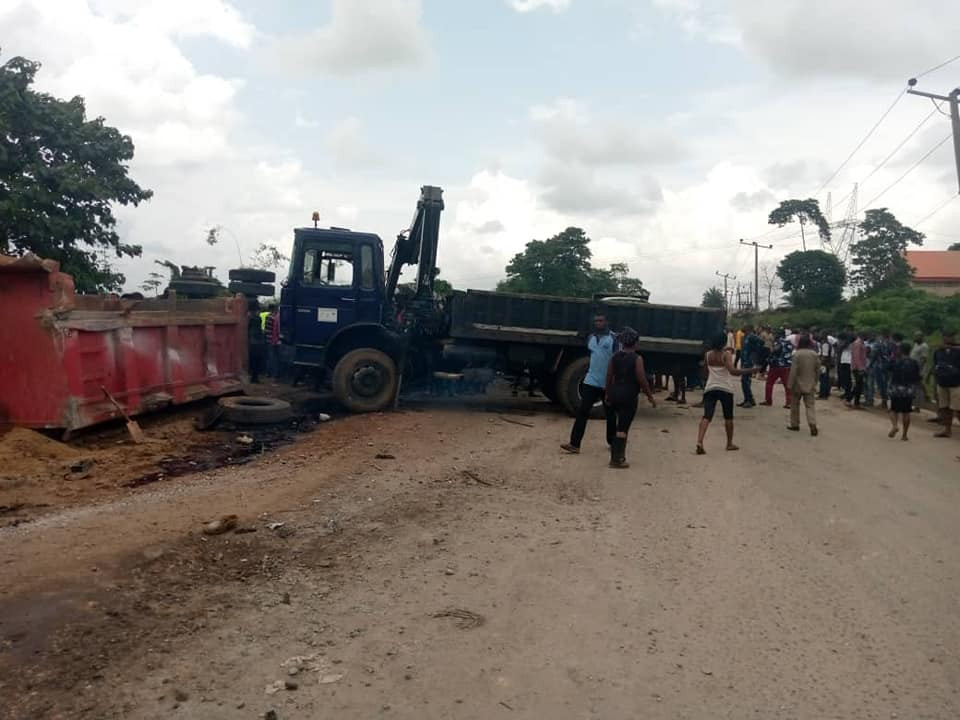 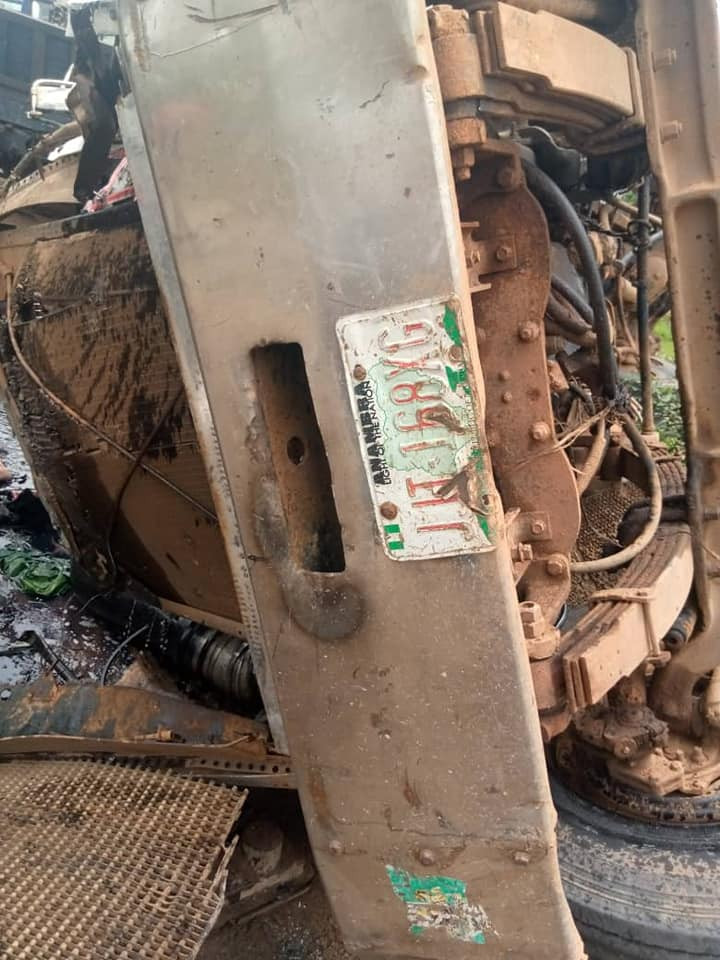 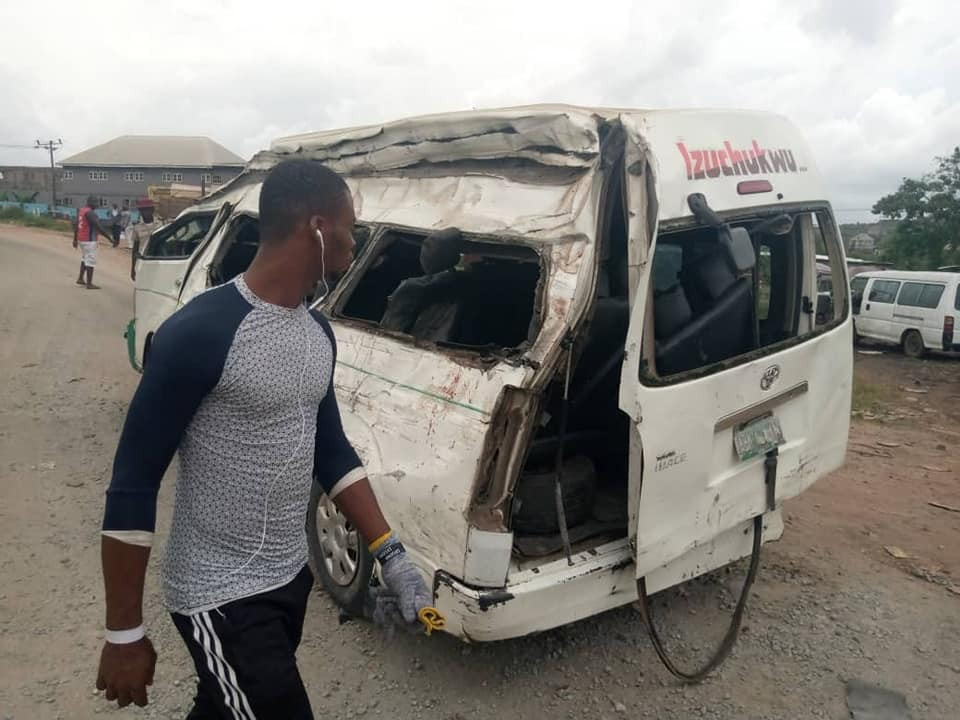 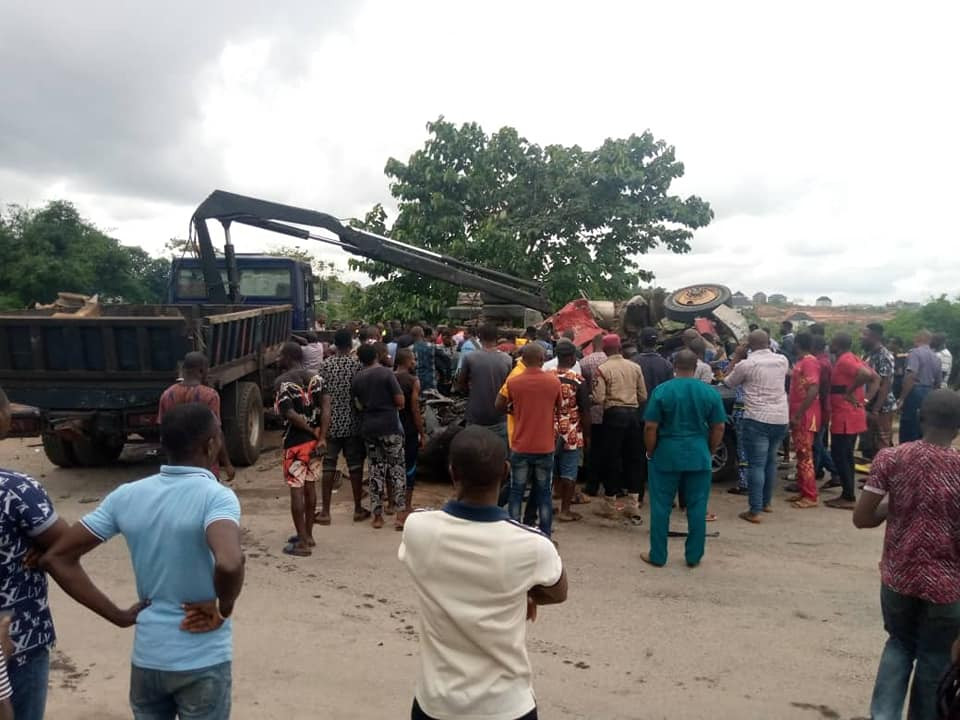