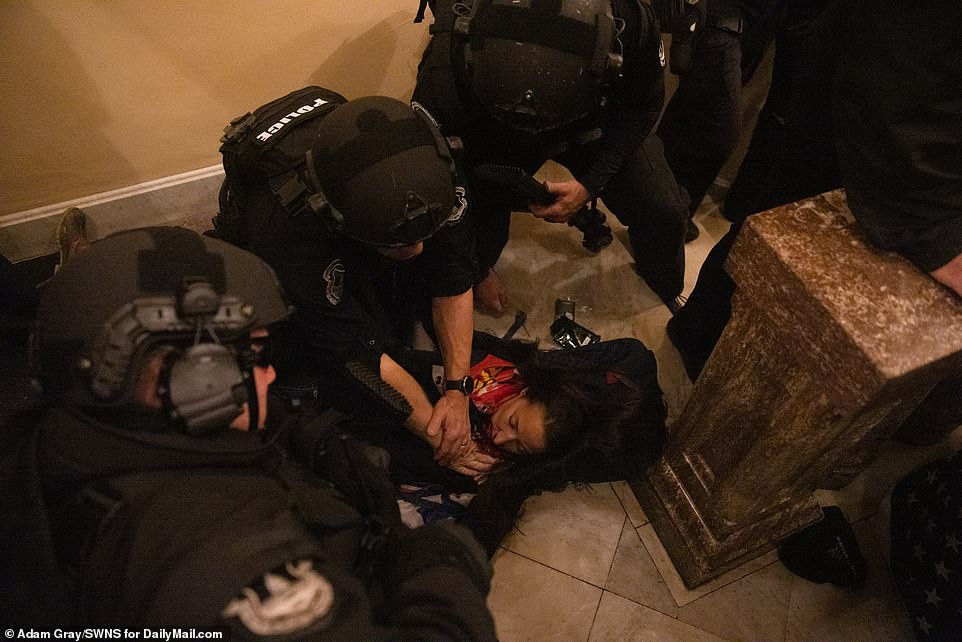 Four people are dead and dozens have been arrested after Donald Trump’s supporters stormed the US Capitol and clashed with police in a bid to stop Joe Biden’s victory being certified.

A female Trump supporter, Ashli Babbit was the first person confirmed dead after she was shot in the chest when she and dozens of other protesters breached security perimeters at the Capitol on Wednesday afternoon, Dec 6.

He said Babbit was a 14-year veteran who served four tours with Air Force as a “high level security official”, a fervent supporter of Trump and “a great patriot to all who knew her”. 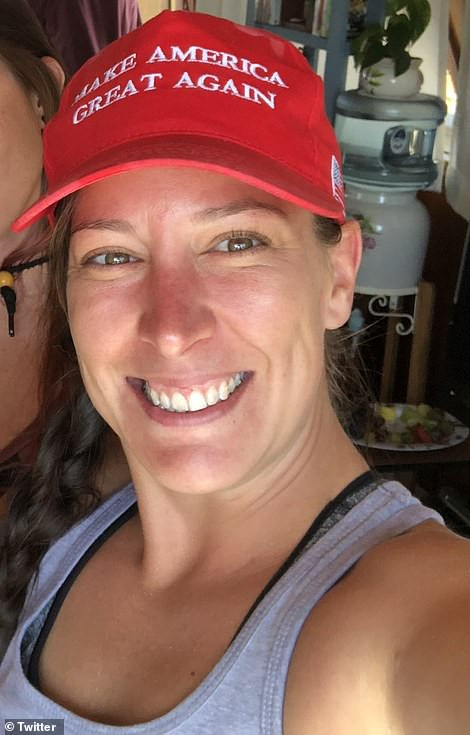 It remains unclear who shot Babbit as the Metropolitan Police Department in DC conducts an investigation into her death.

Witness accounts and videos from the incident suggested that she may have been shot by police while trying to climb through a broken window near congressional chambers.

DC Police said that three other people died on Capitol grounds on Wednesday, January 6 according to Politico. Those three deaths were related to unspecified “individual medical emergencies”.

Several blocks away from the Capitol, a man was stabbed outside the Trump International Hotel, NBC reported.

Dozens of police were reportedly injured and law enforcement officials say at least two pipe bombs were found near the grounds.

The chaos erupted after Trump encouraged his supporters to march to the Capitol after a rally earlier in the afternoon . It was only after violence broke out that he asked them to remain peaceful.

He posted a video telling his “very special” supporters inside the Capitol that he loves them and understands their pain but urged them “to go home”.