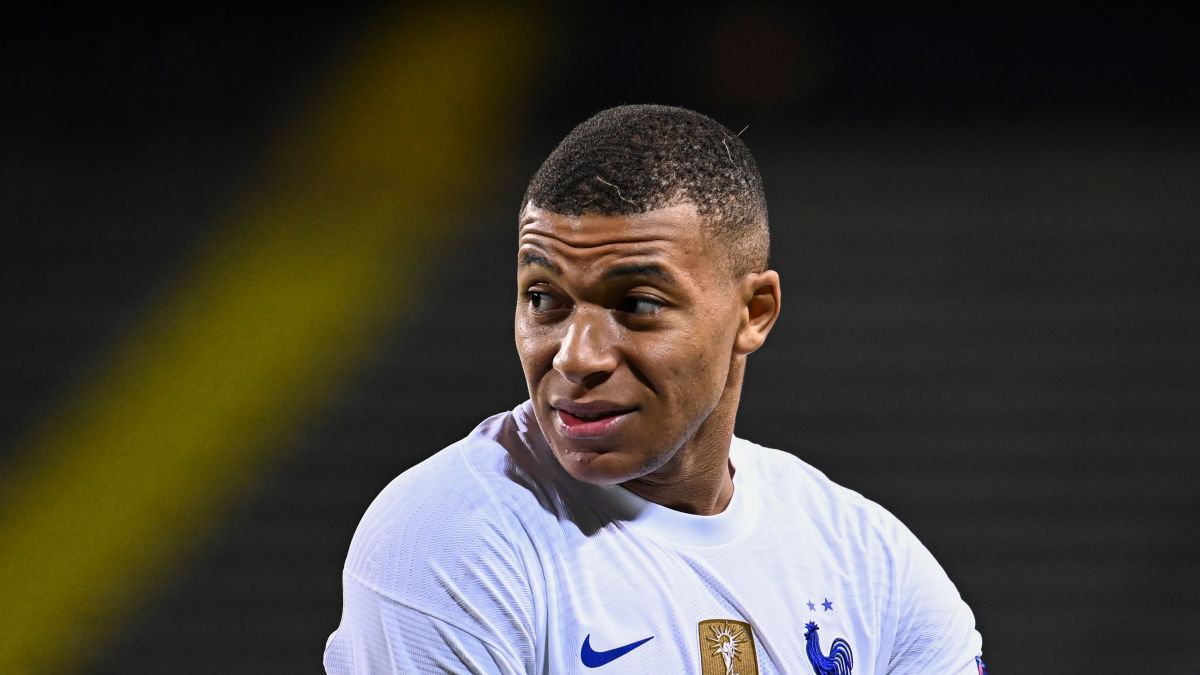 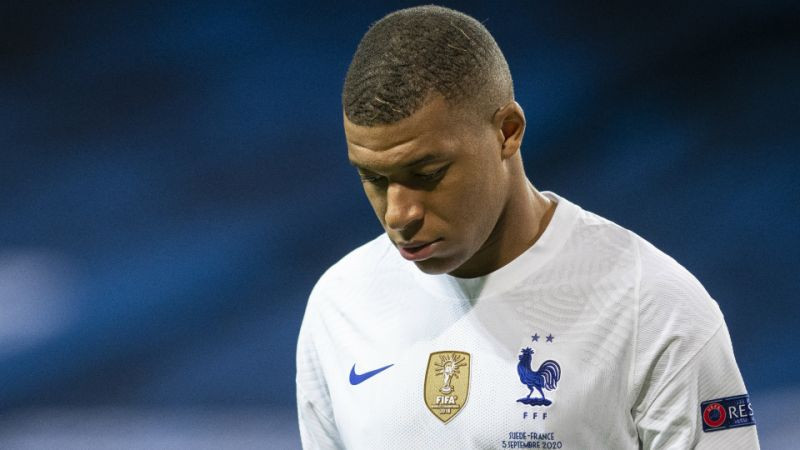 The French FA confirmed his diagnosis in a statement on Monday September 7, saying the 21-year-old is asymptomatic and has also been ruled out of France’s match against Croatia on Tuesday night after returning a positive test result.

“Kylian Mbappe will not participate in France versus Croatia on Tuesday evening at 20:45CET at the Stade de France,” a statement from the French FA has confirmed.

“The result of his Covid-19 test carried out by UEFA on Monday morning was found to be positive. He was placed away from the group after receiving the results, at the end of training, before going back to his own home in the evening.

“Like the entire delegation, Kylian Mbappe had undergone a test prior to the games of the international break. The result was negative, like the one last Wednesday, at the request of UEFA, before Sweden against France.”

What Charlyne Yi Said About Seth Rogen and James Franco