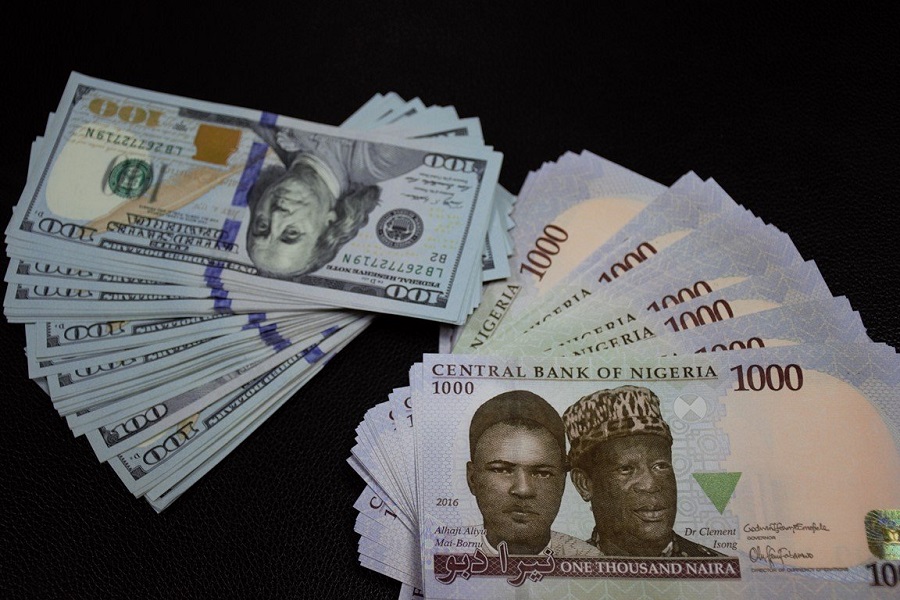 The foreign exchange market opened on Monday morning with Nigeria’s currency stable on the black market as the dollar traded at N465, the same rate since Thursday last week.

While dollar liquidity slows at the official forex market, investigations show it is available on the black market. BusinessDay reported on Thursday that low liquidity at official FX window has pushed demand to black market.

At official segment, the market opened with an indicative rate of N387.46k on Monday at the Investors and Exporters (I&E) forex window. This signals a N1.33k depreciation when compared with N386.13k it opened with on Friday, data from the FMDQ revealed.
The market witnessed lower volume passing through the market due to tightened system liquidity.

ZENITH BANK EMERGES “BANK OF THE YEAR, NIGERIA” IN THE BANKER AWARDS 2022

Why is Elon Musk courting Donald Trump and unbanning the right wing on Twitter?