One of the gang members of late terror kingpin Gana, identified as Aondehemba has claimed that the late warlord got his power from burying his 12 years old daughter, 11 years ago in his village.

This is just as he revealed that Gana accepted Christ just before his death. Speaking with The Nation, Aondehemba, also known as Major, revealed that the gang members warned their late leader not to trust the peace offering that eventually claimed his life. Major expressed that Gana, in his lifetime, trained over 200 gun-carrying members in Benue North East and Taraba State. “It is a battalion,” he said. “We are many and have a very strong network. Gana was a leader that cared so much about us.

Gana’s last words to his gang: “If amnesty is a ploy to kill me, stay in the forest and avenge my death” “On that very day, he assembled us in the morning in the bush and addressed us. He directed us on what to do if he did not return alive. “He told us that if his coming out was a setup, the battle should continue, but if it was with genuine intention, he would want us to lay down our arms.”

Major also stated that Gana’s resolve to tow the path of peace and eschew violence was out of respect for Senator Gabriel Suswan and Bishop of Gboko William Aveyam. “I can tell you that Gana accepted Christ before his death. He had planned to be baptised by the Bishop after the amnesty. He had even discussed wedding one of his wives in the church. He was actually tired of what he was doing.

Explaining how powerful Gana was and why he couldn’t possibly disappear before his death like some of them did, Major said: “I was among the five gang members that disappeared in the convoy when the army stopped us in Gboko. Our vehicle was behind the official car of the local government chairman that was conveying Gana to Makurdi. “Gana could not disappear because he had already handed over his power to the second commander before embarking on that ill-fated journey to Makurdi.

“His intention was to come back from Makurdi and make sure that peace returned permanently in Sankera (Logo, Ukum, Katsina-Ala LGAs), and Suswam had assured him of full support. “He had told us that one of the things he intended to do in Makurdi was to plead with Governor Ortom to forgive him and reassure him of peace in Benue.”

He claimed that Gana had supernatural powers derived from burying his 12-year-old daughter alive 11 years ago in his Gbitse village. ALSO READ: My husband was not wicked; he was tired of the life he was living – Gana’s wife “That was why he was very powerful. And those powers are still intact because he gave them to someone very close to him.

“The military got Gana easily because he came out of the forest. “Gana was in his village in Gbitse when he was declared wanted some years back, and each time the military went there to arrest him they were unable to identify him. “Now Gana is no more but his spirit is still very much alive. He gave us a directive on what to do in case he died. 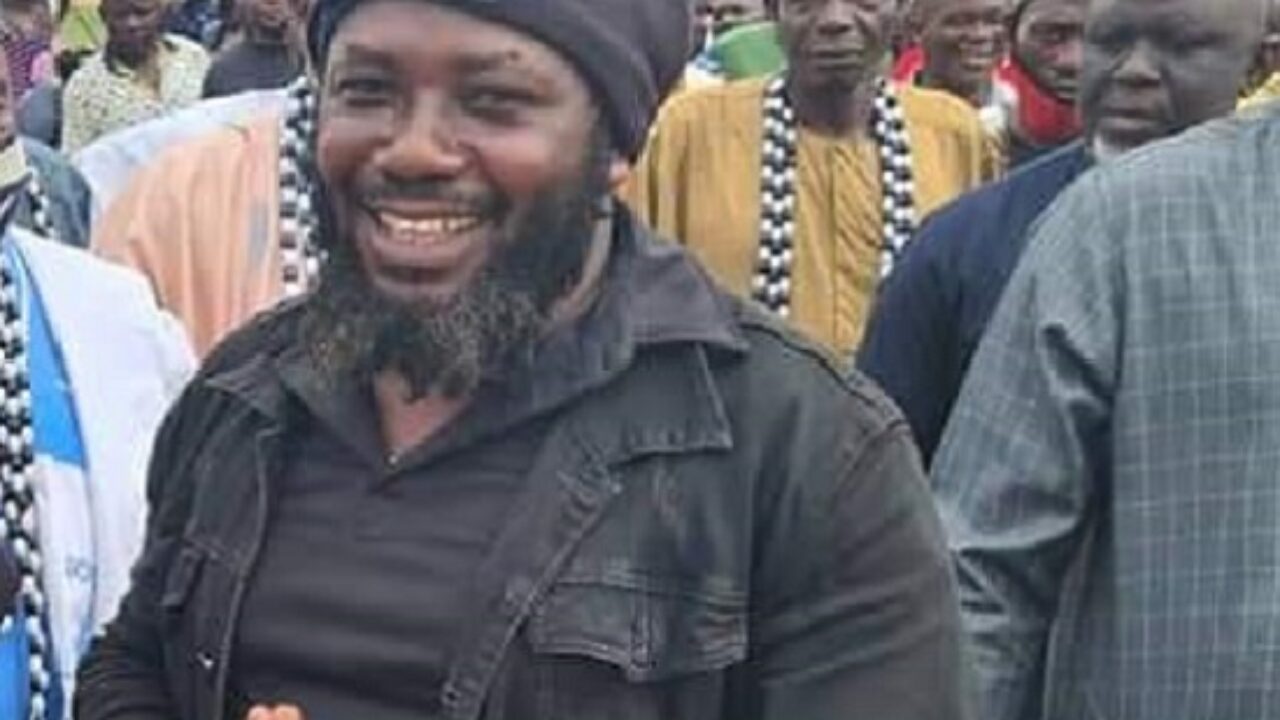 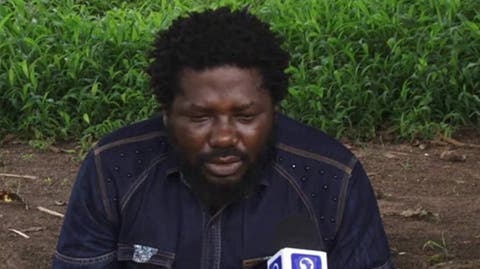 One Killed As Bus, Jeep Collide With Train In Oshodi

Why We Shut Down Four Oil Refineries – NNPC