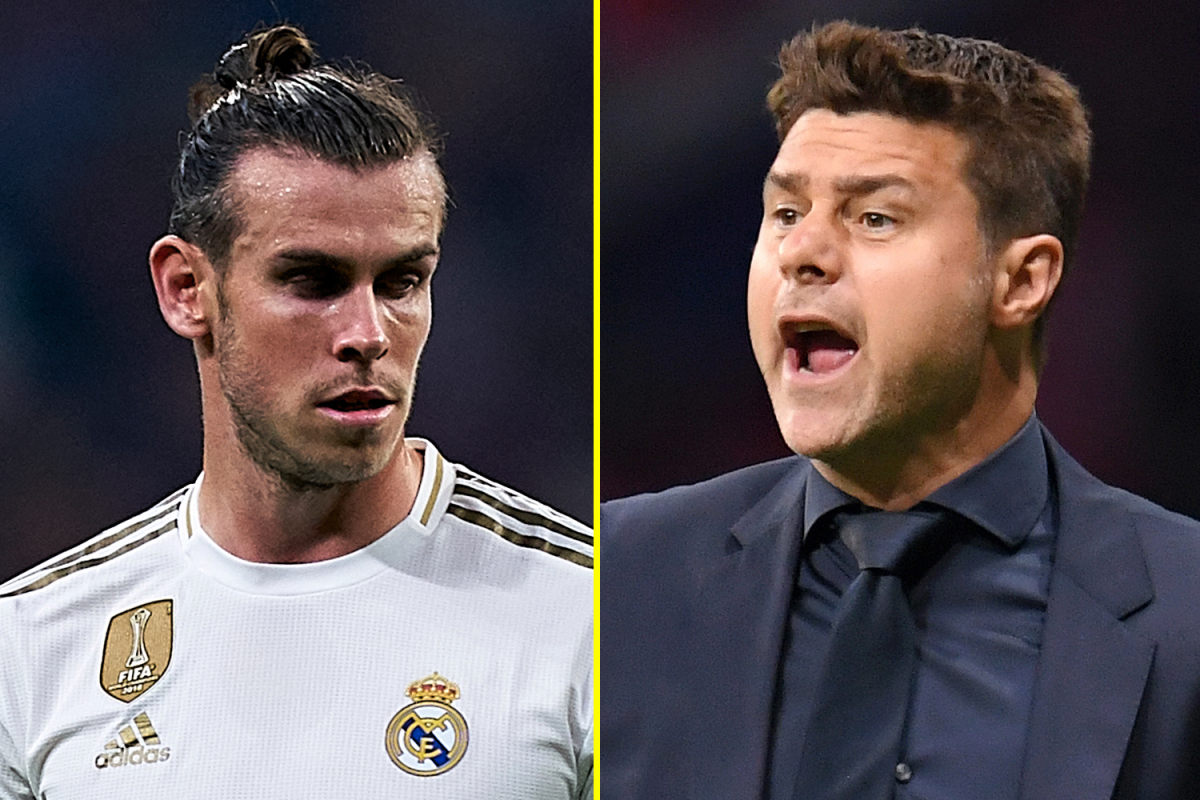 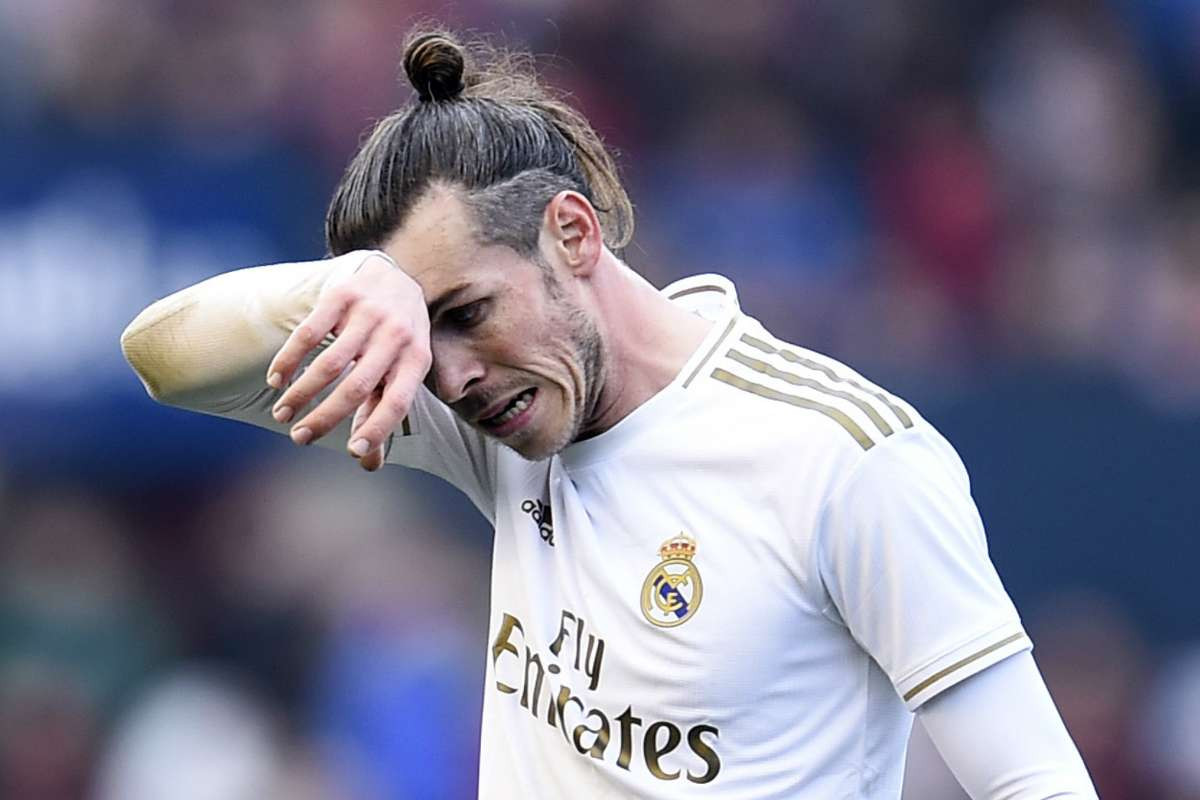 Wales and Real Madrid winger, Gareth Bale could be allowed to leave Real Madrid for free this summer after the club rejected a mammoth bid for him last summer, according to former Los Blancos president Ramon Calderon.

According to Calderon, a bid of £89million was made for the Wales international by an English club but turned down by Real Madrid.

Bale made only 20 appearances last season as tensions between him and coach Zinedine Zidane grew.

He refused to be included in Real Madrid’s squad for last month’s Champions League final tournament with the knowledge he would have travelled to be nothing more than a non-playing substitute.

Bale, who has two years left on his mouth watering deal was non-challant last season as he was photographed pretending to sleep and using binoculars during matches.

On another occasion he was filmed playing golf on the same day Madrid were defeated by Man City in the European Cup. 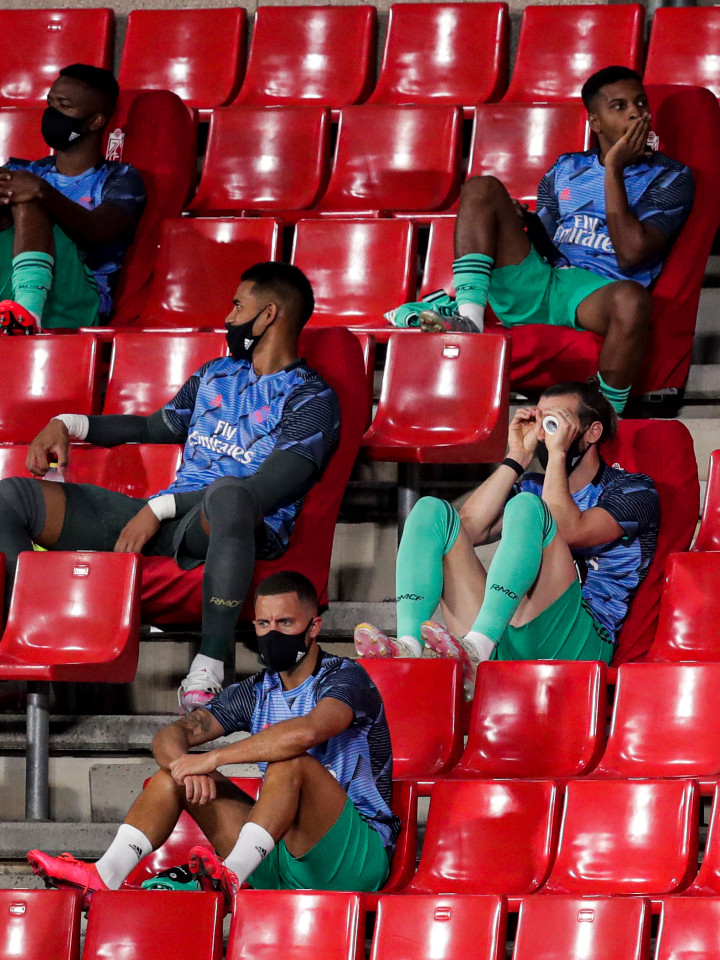 “I know in the last day of the transfer window last year there was an offer from the Premier League,” Calderon revealed on Thursday’s talkSPORT Breakfast.

“They offered €100m, and Real Madrid turned down that offer because they thought Bale would be a player in their side.

“I don’t know why, but at the end of 2018 when he played well in the Champions League final [against Liverpool], Zidane told the president to keep Cristiano Ronaldo and sell Bale.

“The president did the opposite, and Zidane left, and from that moment there has been a disagreement between Zidane and the player.

“And in some way I think fans are angry and annoyed because they’ve seen Bale not interested in some matches, and now they have to find a solution.”

Pushed to name the Premier League club who tried to sign Bale, Calderon added: “I’m not allowed to say the name – though I know the name of the club – and I think at the end there was a disagreement as Real Madrid decided not to sell the player, because they thought he was a player who could be used and be in the starting line-up.

“But I think the player neither wants to leave nor to reduce his salary; it is true his salary is very high, but in 2016 the club decided to increase his salary.

“It is difficult for any club to pay that salary, especially knowing the situation of football nowadays.”

The fee issue may be solved, according to Calderon, if Real Madrid let Bale leave for free before October’s transfer deadline.

“I think his agent was here yesterday trying to get a deal,” he finished, “but I don’t see any club paying that salary.

“And, on top of that, if Real Madrid want to get a transfer fee… that’s impossible.

“I think Real Madrid would now be willing to let him go without any transfer fee – that would be the solution – but in that case I don’t see any club paying €40m-a-year for a player who is 31 and who hasn’t been playing regularly in the last two years.”