Girl, 16, is gang-raped by four men and dumped to slowly die on building site 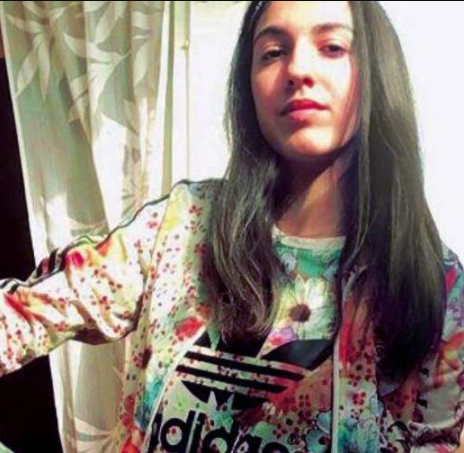 A schoolgirl was allegedly gang-raped and killed by four migrants who dumped her on a building site and left her to die.

Desiree Mariottini, 16, from Cisterna di Latina, Italy, was found dead after being drugged and raped in the construction site in the district of San Lorenzo in October 2018.

A witness claims that the 16-year-old girl went to the abandoned site used by homeless people to buy drugs from the four men.

Narcisa Leon, an Ecuadorian woman who squatted in the abandoned site, told the court that she found the victim lying motionless on a dirty mattress.

She had seen the schoolgirl with the four defendants earlier in the day.

She also said that one of the suspects, Mamadou Gara, confirmed in a conversation with her that they had given the victim a strong tranquiliser and that he had then had “sex with her”.

The case is ongoing.

The four men, Yusif Salia, Mamadou Gara, Brian Minteh, and Chima Alinno, are on trial for the rape and death of the 16-year-old. 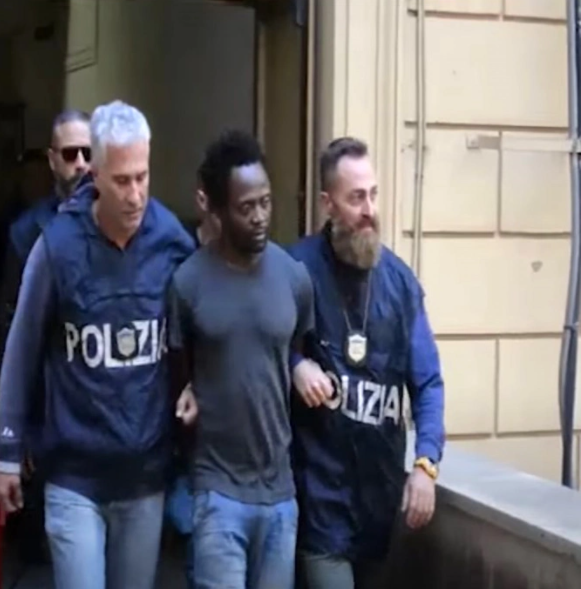 They are accused of giving the victim a cocktail of drugs before raping her in turn and leaving her to die.

According to Leon, one of the defendants said “better she is dead than us be in prison”.

Other people who were apparently squatting at the site knew that the girl was badly hurt, but did nothing after hearing what the suspected drug dealers had said.

Leon claimed that the suspects wanted the teenage girl to die to escape possible jail time.