GMC Hummer EV May Get Drafted For Duty In US Army 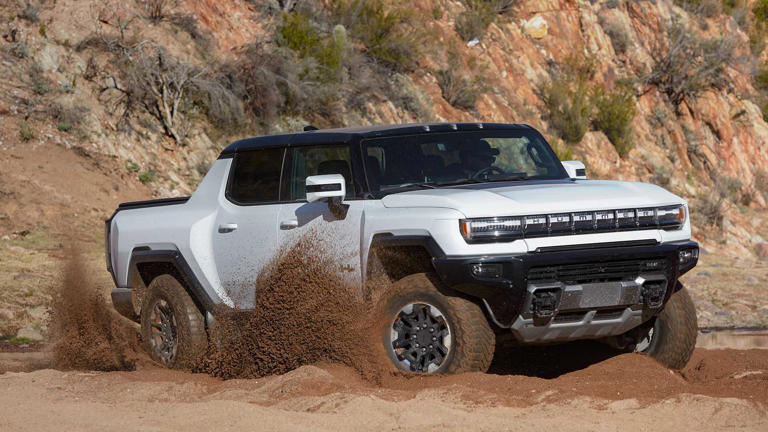 The military is evaluating the electric truck because the Army wants to reduce its reliance on fossil fuels.

The United States Army selected GM Defense to supply the military with a GMC Hummer EV for analysis and demonstration. The armed service is evaluating the electric model as part of its requirement to reduce reliance on fossil fuels.

“Leveraging GM’s advanced technology, this demonstration will prove to our U.S. Army customer what an all-electric supertruck can do and how the underlying technology can be leveraged for future defense needs, whether on an installation or in a tactical environment,” said Steve duMont, President of GM Defense.

In 2021, GM Defense announced it was working on converting the Hummer EV into an electric light reconnaissance vehicle. The model was going to retain the production version’s frame, electric motors, and batteries. The company was modifying the body to meet military service.

This Hummer EV military prototype was supposed to be ready in 2022. However, it wasn’t clear whether this new announcement was about the specially modified Hummer. Motor1.com reached out to GM Defense for clarification.

GM Defense already built a one-off, electric version of its Infantry Squad Vehicle as a demonstration of what was possible. It used the General Motors eCrate electric powertrain making 200 horsepower (149 kilowatts) and 266 lb-ft (361 Newton-meters) of torque. The 60-kilowatt-hour battery offered an estimated range of 70 to 150 miles.

The standard ISV that GM Defense supplies to the Army rides on a modified Chevrolet Colorado frame. The vehicle can carry up to nine soldiers. Power comes from a 2.8-liter Duramax four-cylinder turbodiesel engine that makes over 186 horsepower (139 kilowatts) and 369 pound-feet (500 Newton-meters). A six-speed automatic sends the output to a two-speed transfer case, and there are locking differentials for both axles. 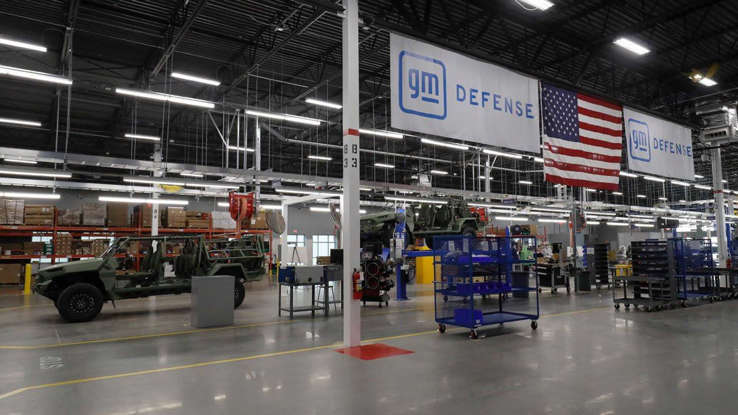 Canoo is also supplying one of its electric vehicles to the Army for analysis. It’s not clear whether this is part of the same testing that the Hummer EV is undergoing.

Canoo already has a contract with NASA to supply the astronaut transporter for Project Artemis, which aims to take humans back to the moon.