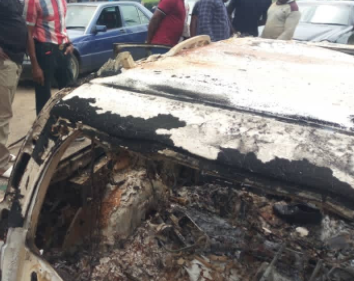 Two police officers have been confirmed dead after gunmen suspected to be members of the Eastern Security Network (ESN) attacked the Ikono Police Divisional Headquarters at Ibiaku Ntok Okpo around 3 am in the early hours of today May 1.

Confirming the incident, the Chief Press Secretary to Chairman of Ikono Local Government Area, Nsisong Ntuk, said the hoodlums even hoisted their flag at the police station.

A statement from Ntuk reads

“Today, Saturday 1st May 2021, the Executive Chairman of Ikono Local Government Area received a distress call about the invasion of the Police Station at Ibiaku Ntok Okpo by criminals alleged to be members of the Eastern Security Network (ESN) by 3 am.

In the ensuing melee two police officers were killed, five vehicles burnt, and a policewoman on night duty was critically injured, the flag hoisted at the police station stolen and destructive acts carried out by the invaders.” 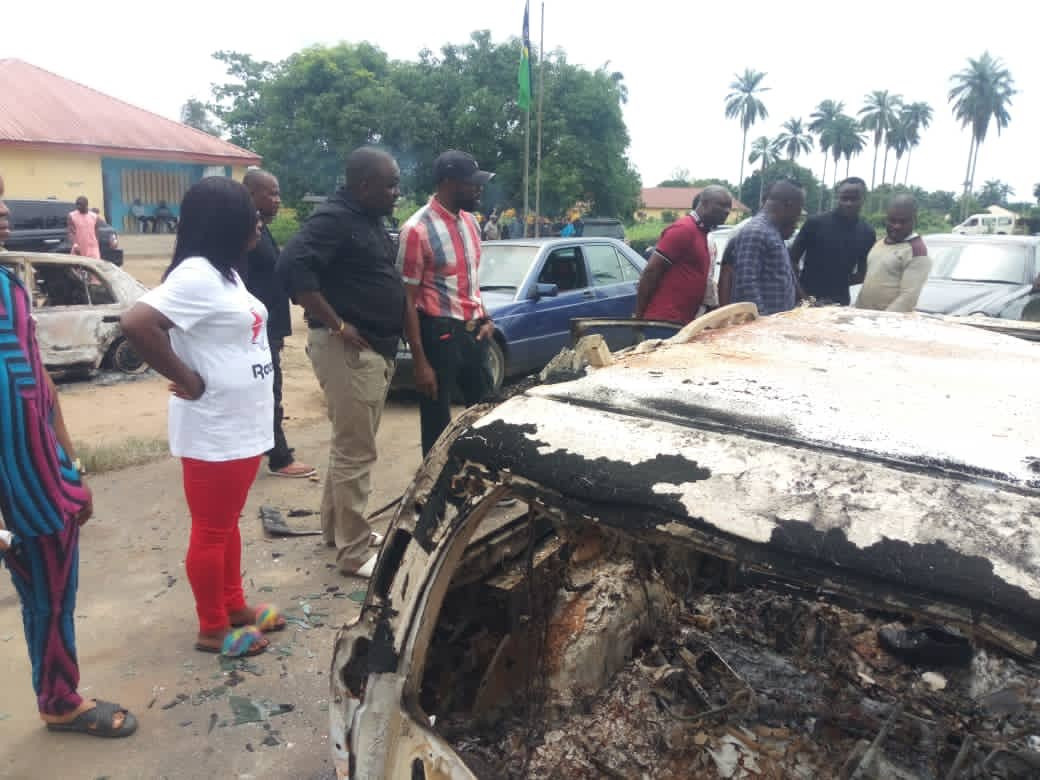 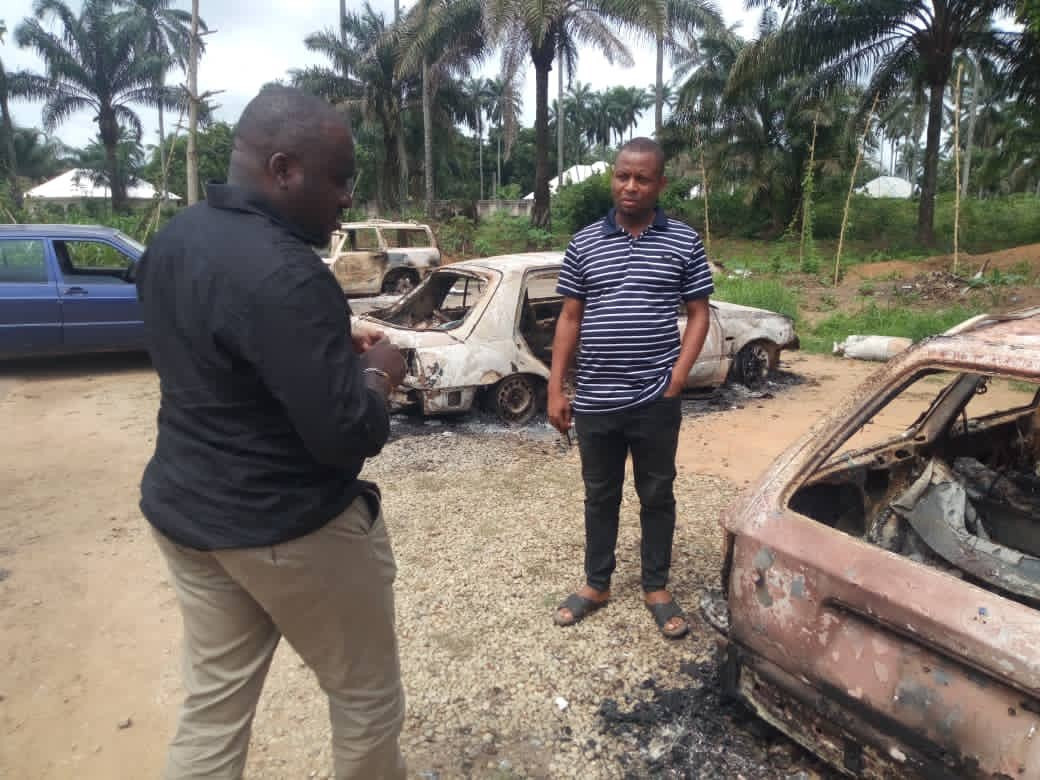 Kenyan student accused of killing his brother, sister-in-law and their one-year-old…