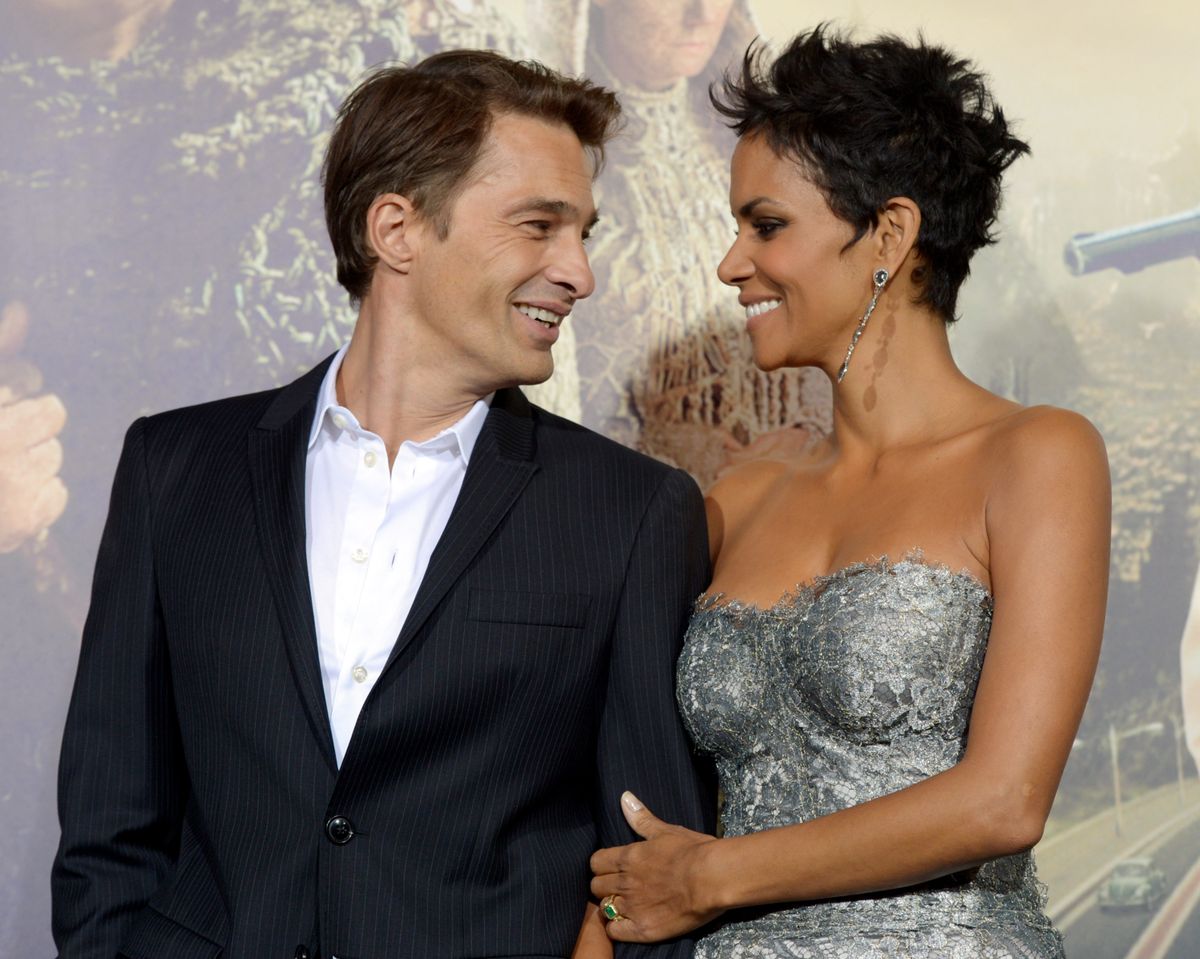 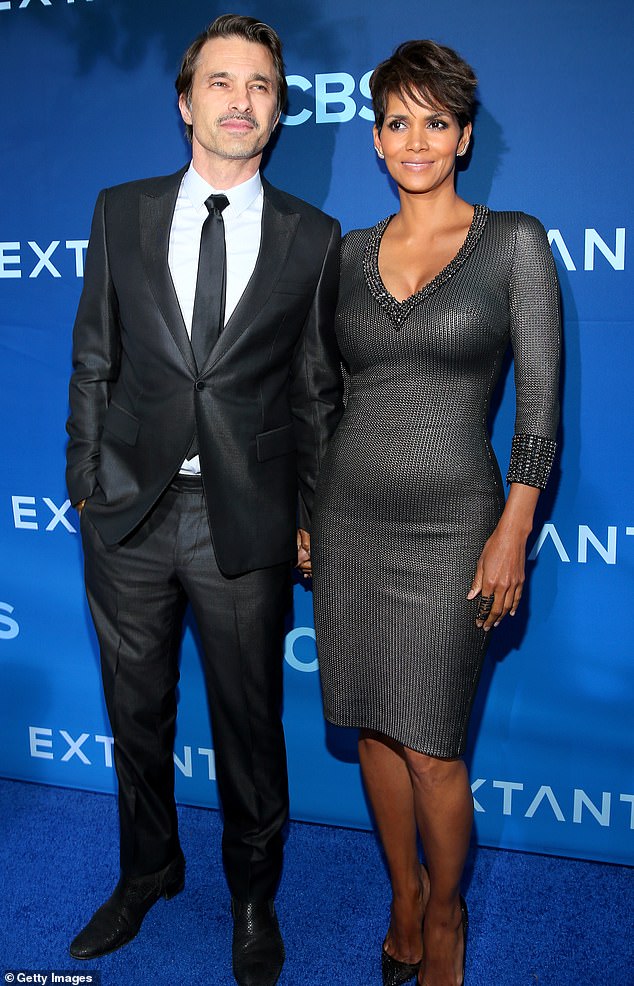 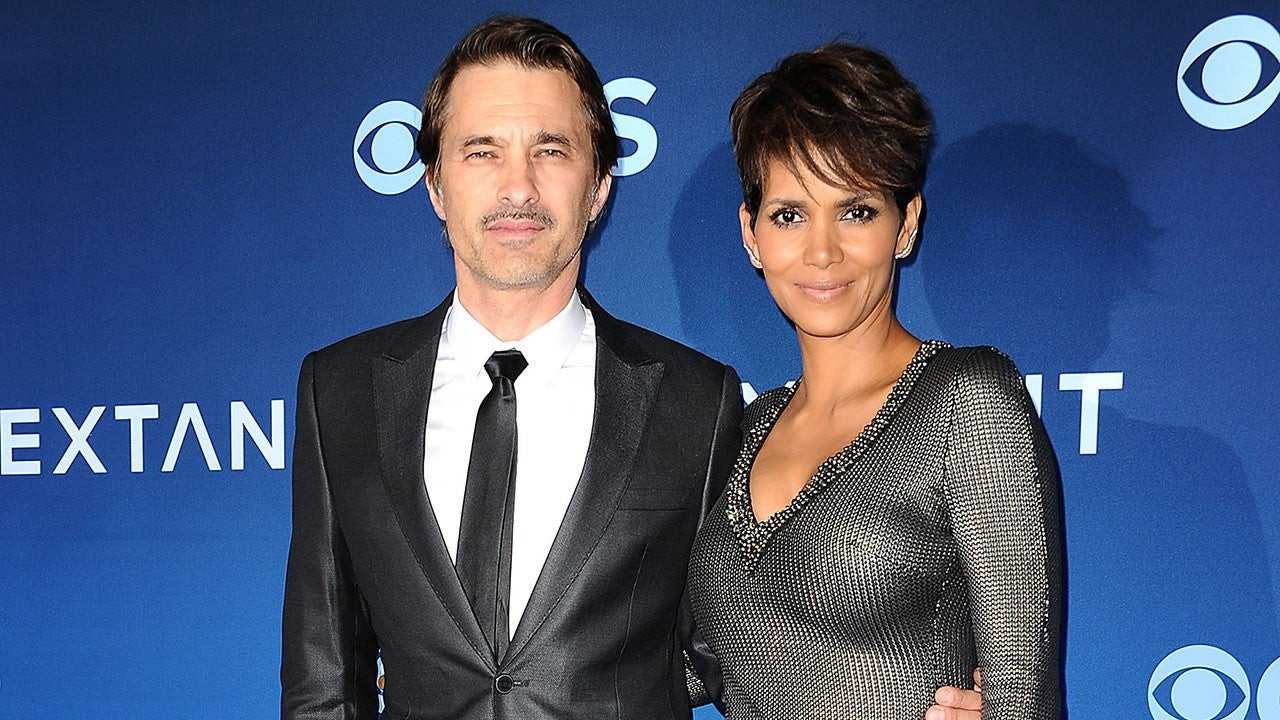 American actress, Halle Berry wants to represent herself in court in her divorce case with ex-husband, Olivier Martinez.

In court documents obtained by ET on Tuesday August 25, the “Monster’s Ball” actress filed to represent herself in the divorce case.

According to the documents, her former attorney, Marina Zakiyan Beck, signed off on the change on July 30 with the 54-year-old signing off on August 11,

As for her ex-husband, 54, he is being represented by celebrity divorce attorney Laura Wasser.

The former couple filed for divorce in October 2015 after two years of marriage, citing irreconcilable differences and asking for joint custody of their 6-year-old son, Maceo.

“It is with a heavy heart that we have come to the decision to divorce,” Berry and Martinez said in a joint statement at the time. ‎”We move forward with love and respect for one another and the shared focus of what is best for our son. We wish each other nothing but happiness in life and we hope that you respect our and, most importantly, our children’s privacy as we go through this difficult period.”

TMZ previously reported that the pair’s divorce was finalized in December 2016, with the two agreeing on sharing physical and legal custody of their son.

But in May 2018, the gossip noted that Berry and Martinez’s case was still active because they failed to file a formal custody arrangement and were due back in court.

‘Femi Fani-Kayode sent his aide to threaten me and also promised to get me sacked’ – Journalist, Eyo Charles shares his own side of the story