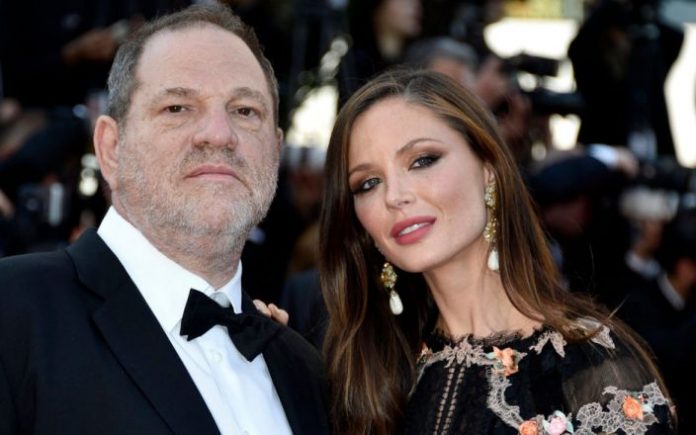 Weinstein, who was given a 23-year jail term at a court hearing in New York in March after being convicted of rape and sexual assault, is allegedly no longer able to pay the lawyers working on his appeal.

Weinstein’s two ex-wives, Eve Chilton, whom he divorced in 2004, and Georgina Chapman, a British fashion designer who left the producer after assault allegations against him emerged in 2017, have reportedly taken legal action to freeze his accounts.

According to the Daily Mail, the pair filed a motion in April raising concerns over the state of Weinstein’s finances and provided evidence in July in the form of private jet receipts and expenses related to his criminal trial.

The two women also reportedly provided the court with evidence of large deposits that had been made into Weinstein’s bank account as well as proof of insurance fees he was set to collect.

Court records seen by US outlets found that a judge approved a move to freeze nearly $6 million (£4.5 million) of Weinstein’s assets.

Ms Chilton, who has three children by Weinstein, 68, is thought to have begun enforcement proceedings in 2018, amid fears over her ex-husband’s child support payments as he faced criminal and civil legal battles from a number of his accusers.

It is unclear when Ms Chapman, who finalised her divorce with Weinstein earlier this year, first became involved in the proceedings.

Juda Engelmayer, a spokesman for Weinstein, said that the action had delayed the former Hollywood mogul’s attempt to file an appeal against his convictions.

“He’s in poor health and hasn’t been able to file his appeal because his ex-wives have frozen his accounts,” he told the Daily Mail. “His appeal probably will get filed at some point but his lawyers are not doing the paperwork because he can’t pay for it.” 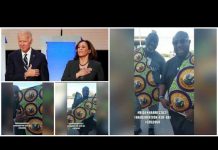 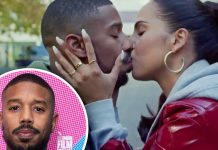 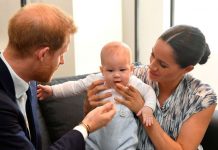