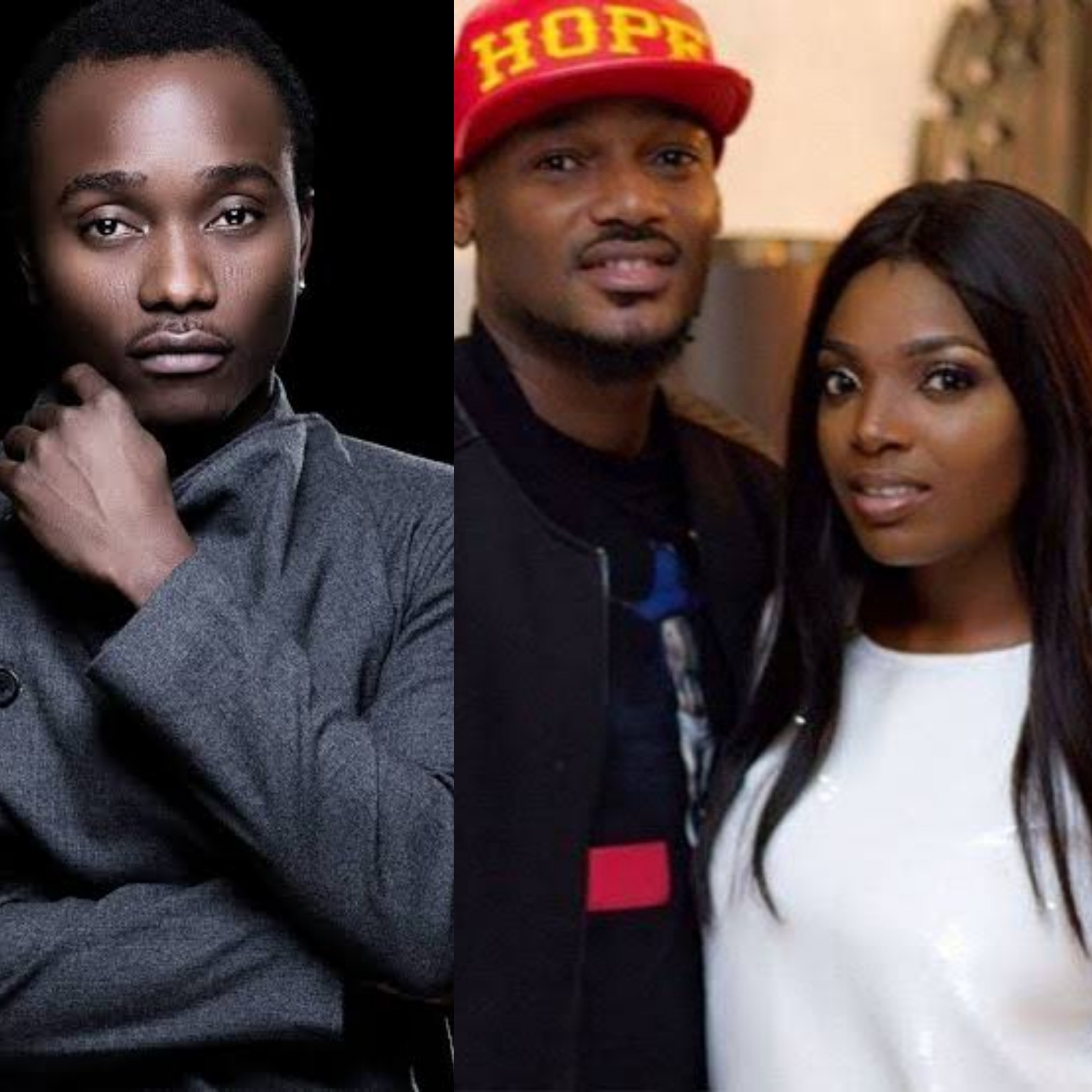 Brymo has continued to call out Tuface Idibia who he said accused him of sleeping with his wife and organised thugs to beat him.

Brymo took to Twitter late last night to make some allegations about Tuface and how he treated him when they met.

Apart from claiming that Tuface Idibia falsely accused him of sleeping with wife Annie Idibia, he also claimed Tuface threatened him if he keeps “eyeing his throne” in the music industry (read here).

Some followers responded, telling Brymo that his writing was too complicated and they didn’t understand everything he wrote.

Brymo then released more tweets, insisting Tuface accused him of sleeping with Annie and that he organised thugs to beat him up.

He vowed that he will make sure Tuface never treats another artiste the way he treated him.

He added that Tuface pretends to be humble in public but, in private, he feeds off the self esteem of family and friends.