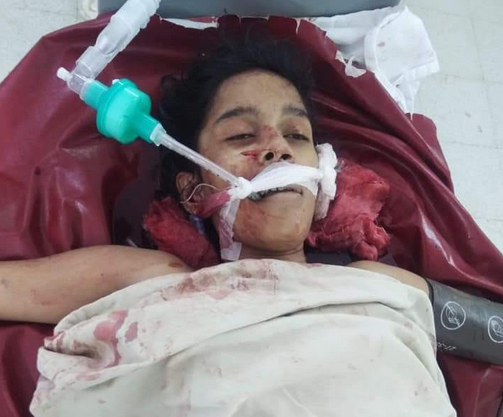 A 14-year-old Hindu schoolgirl was brutally stabbed to death by a Muslim man in Bangladesh after she rejected his advances.

According to media reports, Nila Roy, a tenth grade pupil and daughter of Narayan Roy, of Manikganj was being taken to a hospital by her brother Alok Roy when they were stopped by the accused Mizanur Rahman, 20. who had been stalking the minor for some time.

“On Sunday night, Nila was suffering from a breathing problem so I was taking her to a hospital. But on our way to the hospital, Mizan stopped our rickshaw, threatened us with two knives and took my sister hostage. We could not say a word and Mizan took my sister to a dark alley and later stabbed her indiscriminately and fled the scene,” Alok said.

Hearing his sister’s screams, Alok and locals rushed in and took the critically injured Nila to Enam Medical College and Hospital. She succumbed to her injuries while undergoing treatment there.

Relatives of the victim said the suspect Mizanur Rahman Chowdhury, of the same locality, had been stalking her for long. He had been trying to groom the minor girl for sex, but Nila rejected him on multiple occasions.

“The schoolgirl has been brutally stabbed at least five to six times. This is clearly a revenge attack and we are trying to catch the prime suspect of the case,” said Saiful Islam, inspector (Investigation) of Savar Model police station.

Meanwhile, a heart-breaking video of Nila’s grieving mother, where she is sobbing in front of her murdered child’s textbooks, was shared by a human rights activist, Pradi Chandra.

See graphic photos and the video below… 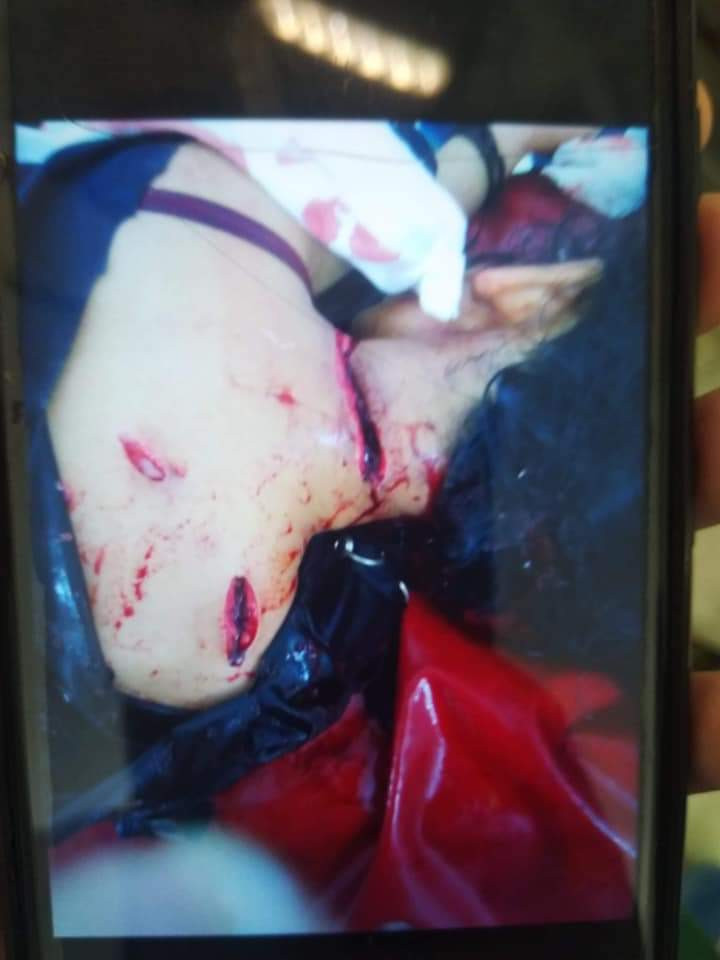 Man puts semen in colleague’s water bottle and honey jar after she rejected him.

Despite Uproar, Nigerian Government Insists On Going Ahead With Water Resource Bill