How Chadwick Boseman predicted his death by replying interviewer who talked about his recent movie. 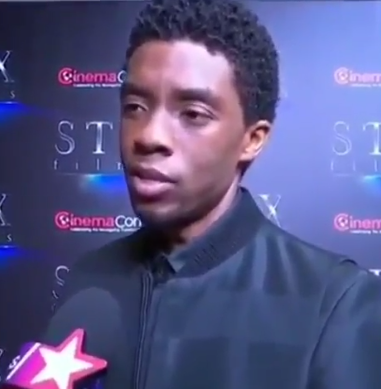 A throwback video of Hollywood actor, Chadwick Boseman, telling a reporter he is ”dead” during an interview is making the rounds following his sudden passing last Friday, August 28.

Chadwick succumbed to the cold hands of death after a four year battle with Colon cancer.

In the throwback video, the reporter was asking him to give spoilers about his new roles and even his role in Black Panther 2 but he replied he was dead in the movie and so cannot give any details.

His response did not make sense during the interview but now it does. RIP King. 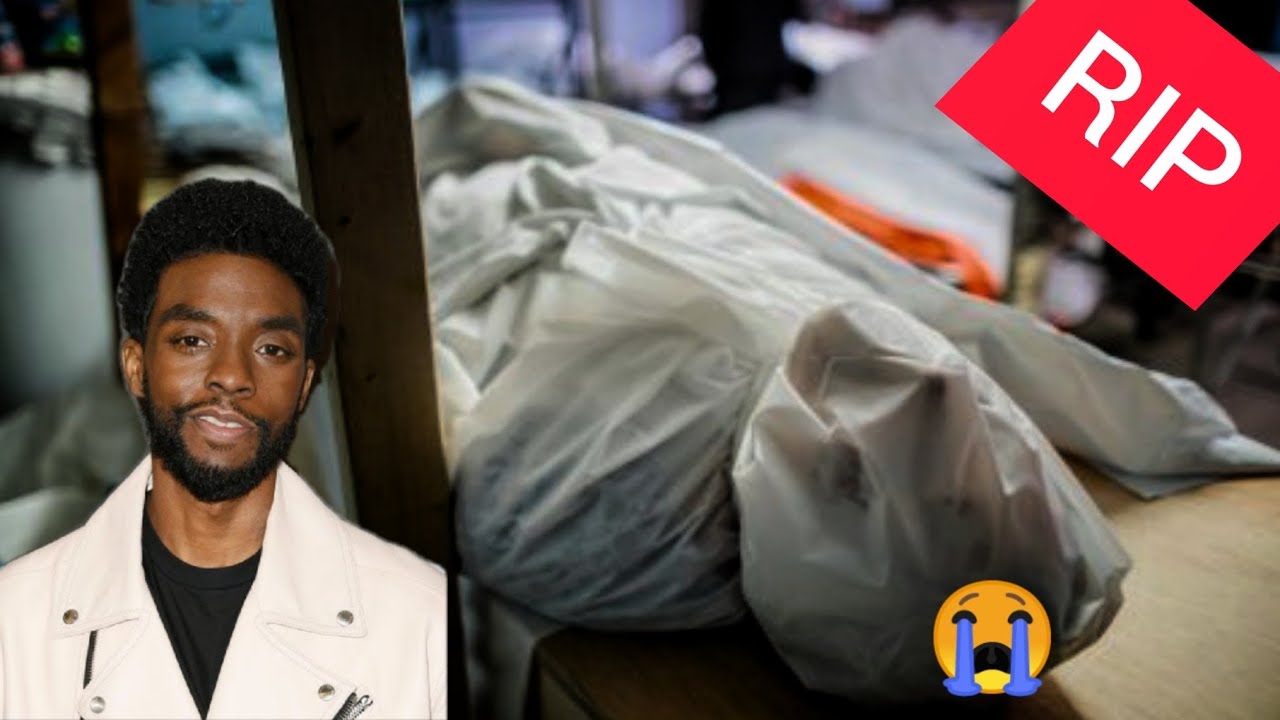