Huawei showed off its third-gen foldable, the Mate X2, on Monday in its native China, setting up a head-to-head battle with Samsung’s Galaxy Z Fold 2 there. The launch comes as the future of Huawei’s smartphone business hangs in the balance amid tough US sanctions.Provided by CNET Huawei unveils the Chinese version of its foldable Mate X2. As rumoured, the Mate X2 has an inward-folding screen that opens and shuts like a book, extending into an 8-inch screen when unfurled. It diverges from the original design of the Mate X, which has a front-facing single screen that folds outwards. The Mate X2 also has four rear cameras, a 4,500-mAh battery, a 55-watt fast charger and a dual stereo speaker system that promises better bass.

Huawei’s signature chipset, the Kirin 9000 5G, (surprisingly) appears in its newest flagship amid toughened US sanctions. The round of sanctions, levelled by the Trump administration last March, took aim at Huawei’s global chip supply, eventually leaving the Chinese telecom with limited inventory of its self-designed chipset. Last year’s Mate 40 series was reported to be the last of Huawei’s flagship phones to run on the Kirin lineup of processors, which are manufactured by Taiwan Semiconductor Manufacturing Co using the cutting-edge 5 nanometer process.

The Mate X2 will also be the first commercial phone to run on its own operating system, HarmonyOS, starting April as Huawei replaces the watered-down version of Google Mobile Services from its devices.

Huawei unveils the Chinese version of its foldable Mate X2. 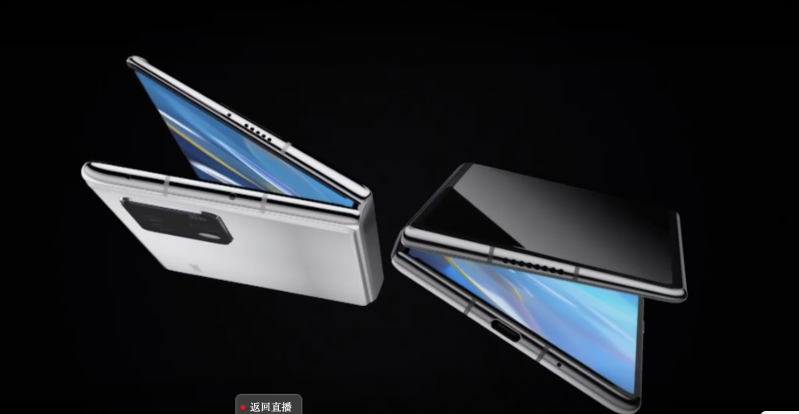 How scammers use SIM cards to rob your bank accounts

Youths beat pastor to coma for refusing to allow masquerade…

Amazing Effects of Drinking Wine You Never Knew, According…

How gunmen slit the throats of father, two sons in Zamfara…