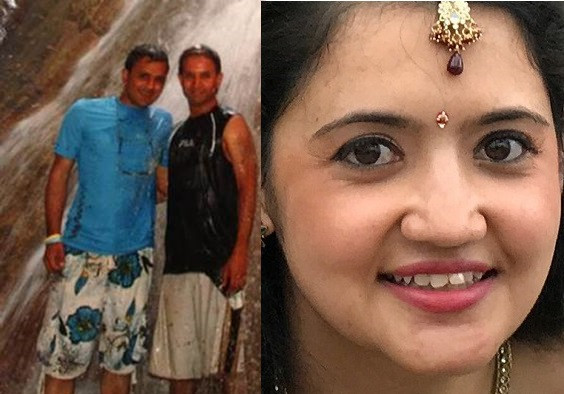 A married pharmacist was strangled to death by her husband who wanted to start a new life in Australia with his gay lover, a review into her death found.

Jessica Patel, 34, was strangled by her husband Mitesh, 37, at their Middlesbrough home in May 2018 in a premeditated attack. The man then planned to move to Australia to live with his gay boyfriend.

It was revealed Patel, who was also a pharmacist, spent five years planning to kill his wife so he could use her frozen embryos to have a family with his lover he met on gay dating app, Grindr. 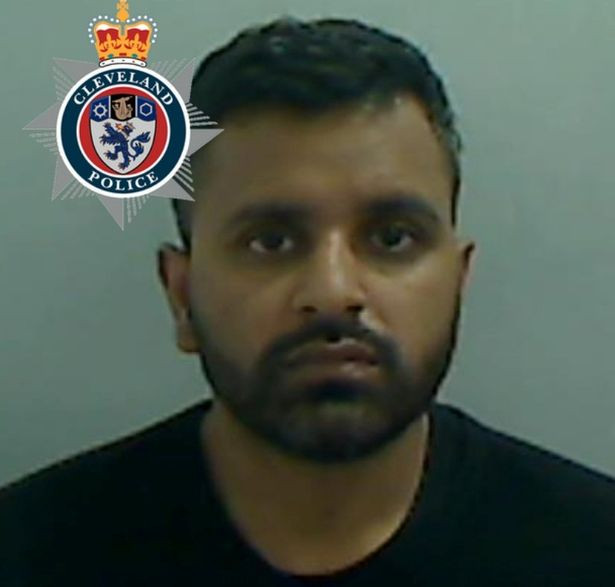 Investigators also found out that he had also planned to claim a £2million life insurance payout and tried to cover his tracks by staging a break-in and claiming an intruder murdered his wife.

His dirty plans were exposed by a health app on his iPhone that recorded his frantic act as he raced around the house after her death.

Mr. Mitesh was jailed for life with a minimum term of 30 years after a jury took just two hours and 50 minutes to convict him of murder.

A 74-page domestic homicide review into Jessica’s death called for the murder to be classed as an “honour killing”.

Jessica’s heartbroken family paid tribute to her in the report, stating: “Heaven has gained an angel but the world is at a loss for it.

“Jessica was a rarity: she was beautiful on the outside, and even more so on the inside.

“She had a truly selfless soul and afforded everyone she met with a kindness and generosity that was second to none.

“As the firstborn in our family, she brought an immense amount of joy.

“She had this lovable smile which encapsulated her gentle nature and innocence, and would make our house feel like a home.She had her whole life ahead of her, a life in which she simply wished for true love, a family of her own and to live happily ever after. 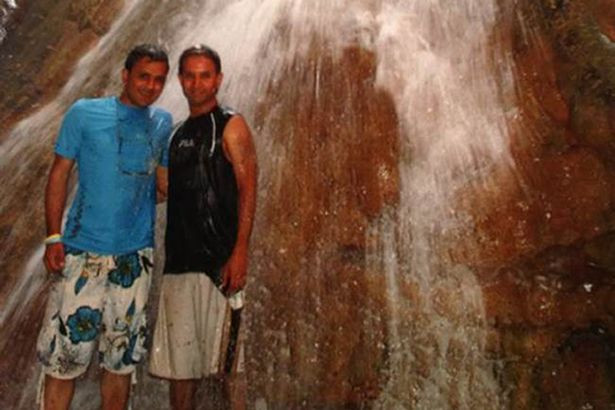 “Above all, her greatest wish was to be a mother, to share the love she had in her heart and feel the same happiness she afforded to our family as a child.

“She deserved to have a wonderful life, but these wishes will now remain unfulfilled.

“We are extremely blessed to have had Jessica in our lives.”

The review suggested that the only way that Patel “may have felt able to leave the marriage with honour” was by killing his wife.

And it found there were signs that Jessica was being domestically abused by her husband during their nine-year marriage.

Her family listed a string of examples of domestic abuse and “controlling and coercive behaviour” which were highlighted in the probe.

The panel said that the individual examples on their own “may not have seemed significant or alerted them of concerns”. But when put together, it would have shown that she was the victim of controlling behaviour and abuse. 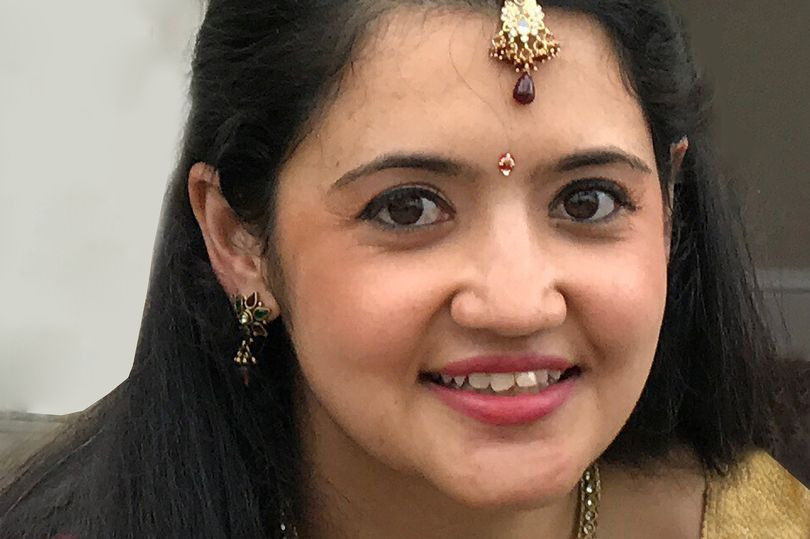 The report said Jessica told her younger sister her husband “hit her in the car” in arguments about him stopping her from seeing more of her dying grandfather.

It added that Jessica “stopped speaking up about things” and “appeared scared” when it came to committing to attending family events.

He also shouted at his wife in front of customers at the pharmacy they ran together and threw a phone at her, injuring her leg.

Patel also moved Jessica to Middlesbrough from Halifax, West Yorkshire, which her family said was to isolate her.

The report added: “This became repetitive and destroyed Jessica’s confidence.”

Jessica’s family told the probe how her husband was a “compulsive liar” and made up how she was “pregnant with twins”.

The report said: “This was untrue and Jessica was upset when she then had to tell the member of staff the truth.

“Mitesh thought it was funny and Jessica’s family believe he was using her desire, to conceive and bear a child, against her as a way of exercising control.”

The panel said that Jessica sought help from a GP for anxiety but there was “no evidence” she was explicitly asked about domestic abuse.

“In cases of mental health problems, health professionals should always consider asking a direct question of the patient.”

They also discovered that Jessica underwent fertility treatment as she desperately wanted to be a mother, but she did now know that her husband was taking drugs to stifle his sperm count.