A woman has narrated how her husband and her mother, who was still married to her father at the time, betrayed her by having an affair when she was on her death bed in a hospital.

The woman’s mother had moved in with her son-in-law to help him care for her grandchild since her daughter was in the hospital. But they began an affair that ended in marriage.

Kamylla de Melo said she will never forgive her mother and her husband – the two people she trusted the most – for the betrayal.

Kamylla spoke about her ordeal in a candid interview reported by Brazilian news outlet Noamazonaseassim. 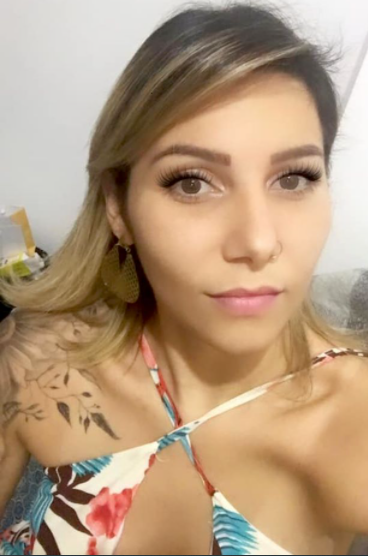 She said: “As a teenager my mother first started to compete with me. She was only 20 years older than me, and said that my clothes were better suited to her, that her food was better. Nothing I did was good enough. 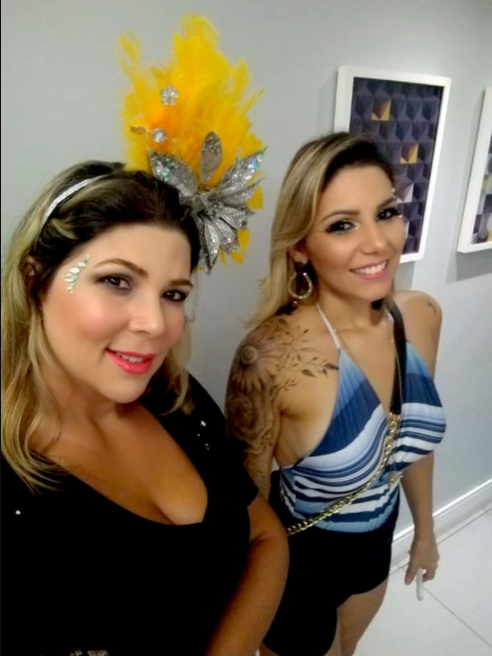 Kamylla (R) with her mother (L)

“We got married in August 2013 and, the following year, our now six-year-old son was born from a complicated pregnancy. 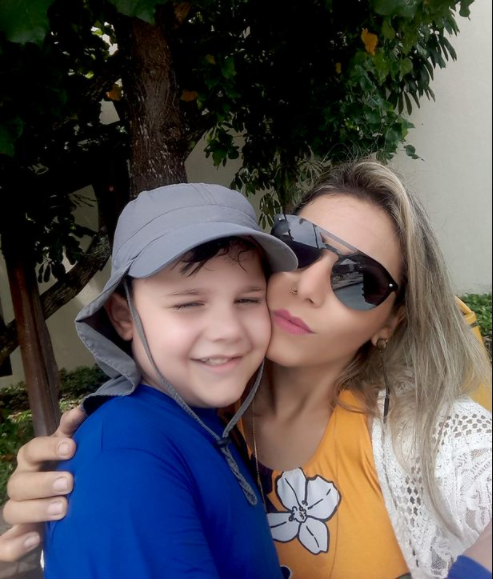 “At the end of 2017, I needed to have bariatric surgery. The idea was not to lose weight but to take care of my hormonal rates. After operating, I had a stroke and needed to be hospitalised again.

“During this period, my mother – I swear I can’t call her a mother anymore – went to my house to help my husband take care of my son who at the time, was 4 years old. My father had stayed in the interior of Pernambuco with my younger brother.”

She explained that while she was mostly unconscious in the hospital, her mother never visited her.

She said: “Only later did I learn that in the four months I spent in the hospital, much of the time between life and death, my ex had only visited me twice and my mother, none.”

She added that her father came to get her out of the hospital on March 22nd, 2018 and told her the news of the affair.

She said: “I had the worst pain of my life. And it wasn’t physical. Without much ado, my father, who had already taken my son, said that his wife and my husband were having an affair.

“It looked like he was being stabbed in the chest, a mixture of disappointment and disbelief.

“I called my mother. Very nervous, I said that I had left the hospital, that I was alive and asked if it was true that they were together. The answer? That yes, together and very happy. I couldn’t believe what I heard.”

Kamylla revealed during the interview that her mother and her ex-husband are now married and following a court order, Kamylla’s son has weekly contact with her ex-husband and mother.

Kamylla added: “My son stays with his father two or three times a week, by court order. It is not easy, but I am obliged to allow my little one to live with this toxic and harmful relationship.

“I recently learned that my mother is keen to celebrate their relationship anniversary on March 2, without even disguising that she started going out with my then-husband while I was in the hospital.

“Almost two years after I separated, I found a nice guy and started dating. We have been together for 10 months, in a respectful and ethical relationship. I have a beautiful and close family, my father is loving and my son is perfect.” 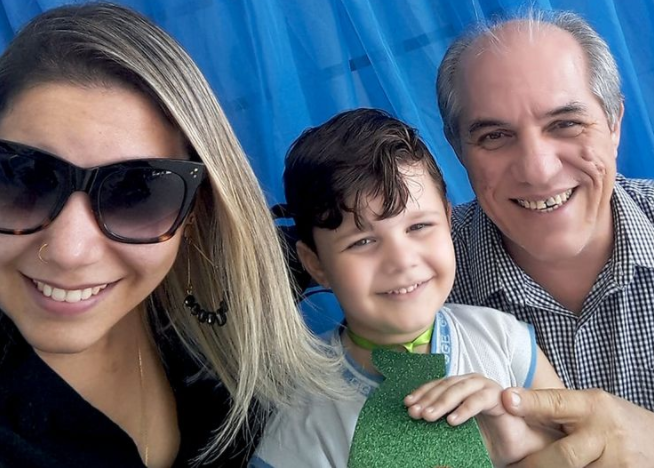 Kamylla with her father and her son