“I will be OK with my man having side chicks” Seyi Shay reveals but says she intends to be 100 percent faithful. 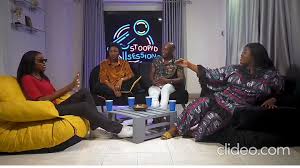 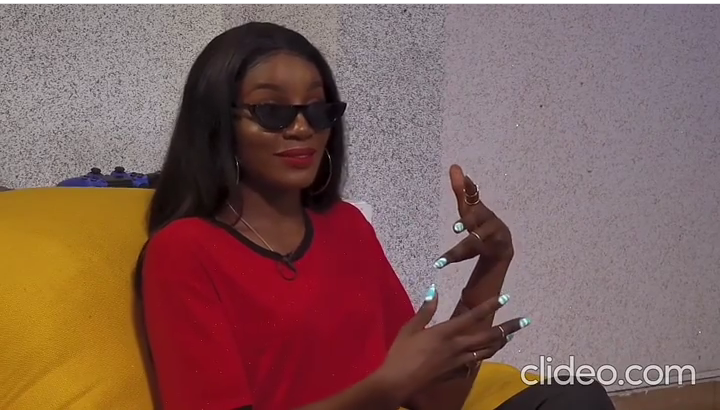 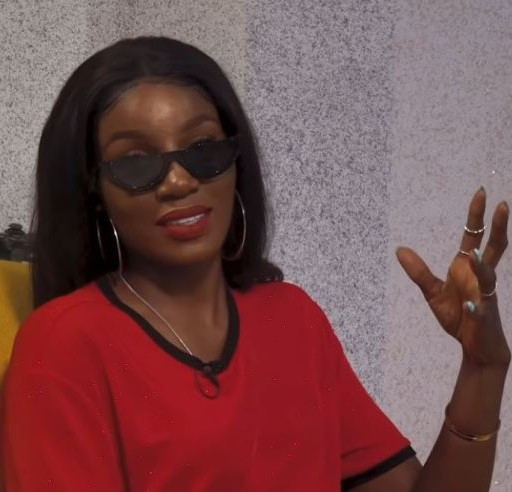 Nigerian singer, Seyi Shay has revealed that she will be OK with her man having side chicks.

She made this known during Simi’s Stoopid Sessions. The singer was a guest on Simi’s shoe, alongside Seun Kuti and Cool FM OAP Temi B.

While discussing if monogamy is still possible in today’s marriage, all the guests seemed to agree that monogamy is becoming outdated and couples are now having extramarital affairs. They pointed out that as long as the partners are sincere, open, and communicate about it, then they will be able to survive a marriage that isn’t 100% monogamous.

Seyi Shay pointed out that she intends to be 100% faithful in her marriage.

Seun Kuti then pointed out that most times, women are OK with their men having other women but think they should be faithful to their husbands. He said it’s because of societal conditioning.

Seun said: “The thing is, I also want my woman to be a complete human being. People mistake that and think it is only men that are allowed to cheat. What is this thing with women trying to say to themselves, ‘oh, I can’t cheat.’ It’s society… In society in general, women believe that in marriage, the onus is on them to be faithful. Men can do what they do, as long as they don’t catch them, you know, boys will be boys, and I feel like it’s society that has told women that they can’t be human.”

Seyi Shay insisted that she intends to be faithful once it’s a marriage and not just a relationship. However, she added that she’ll be OK with her man having side chicks as long as he’s open about it from the start.

She said: “I know a lot of women will try and bash me for it but I will actually be cool with my man having chicks.

Temi B interjected: “I will be cool too. ”

Seyi continued: “As long as they’re chicks, and not one. Because if he has one chick on the side, then it’s more likely that he’s gonna fall in love with that one chick but if he’s got like chicks outside and he’s doing his thing but I’m number one clearly in every way…”

Out of the four people present for the Stoopid Sessions, only Simi seemed to agree that monogamy is possible and she appeared shocked when Seyi and Temi agreed that they are OK with infidelity in a marriage.