If he wants money, let him say it – Friends slam music producer Champagne Beatz after he alleged his three kids are not his (audio) 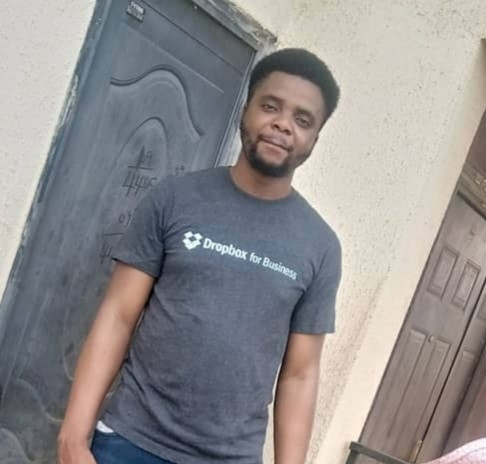 Friends have called out music producer, Champagne Beatz, after he alleged his three children are not biologically his.

The music producer alleged his long-term partner has been seeing other guys and gave him three children fathered by another man.

Friends have now alleged that the man Champagne Beatz accused of being the biological father of his children is his sponsor.

They said that the man, nicknamed Wells Fargo, paid rent for Champagne and got him his studio equipments.

They accused Champagne of trying to blackmail the same man who has helped him for years.

They also said that Champagne has refused to carry out a DNA test to back his claims. 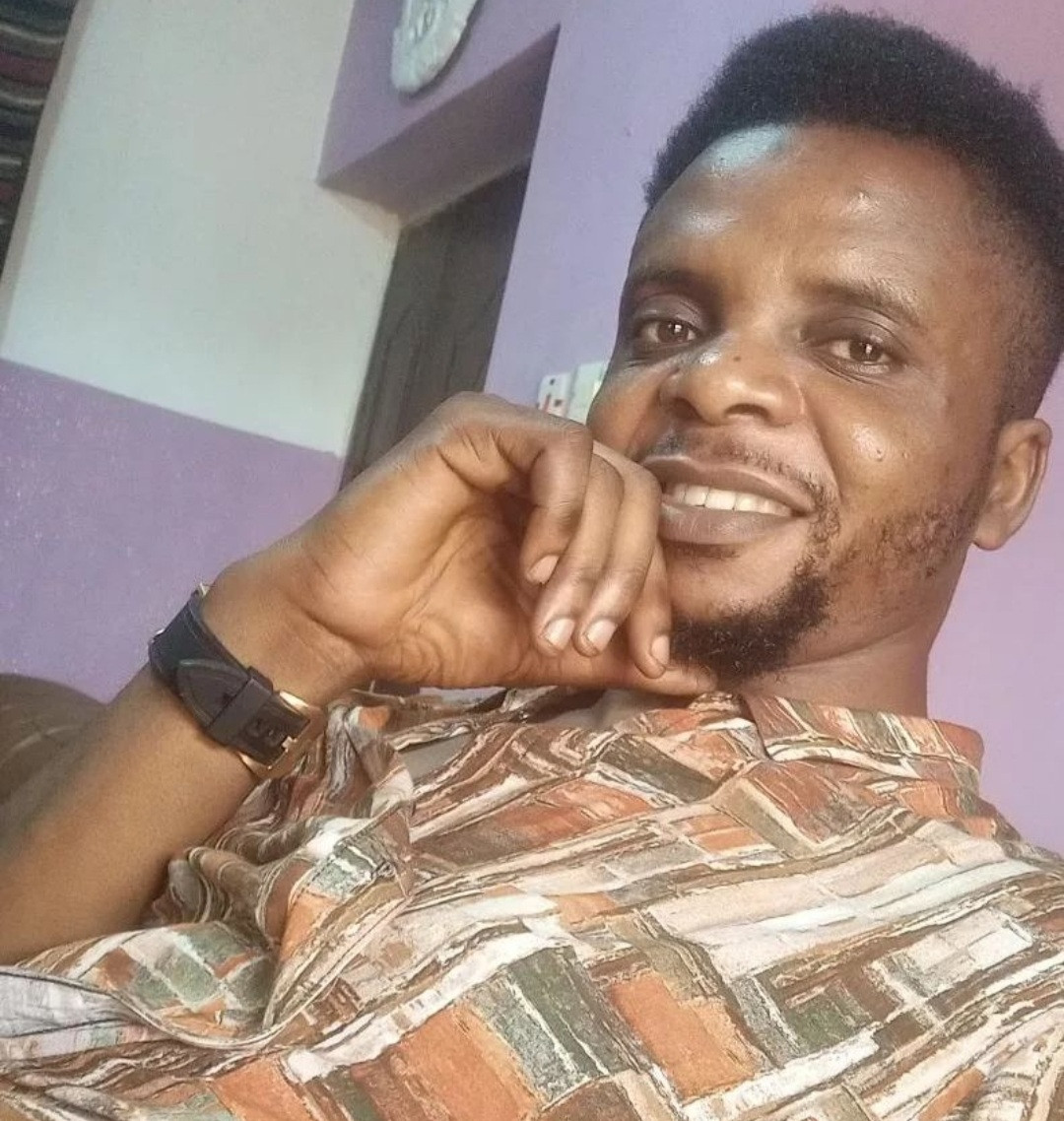 Music producer, Champagne Beatzm has been accused of lying that his kids are not his.

He alleged that all three kids are not his and he just discovered this. 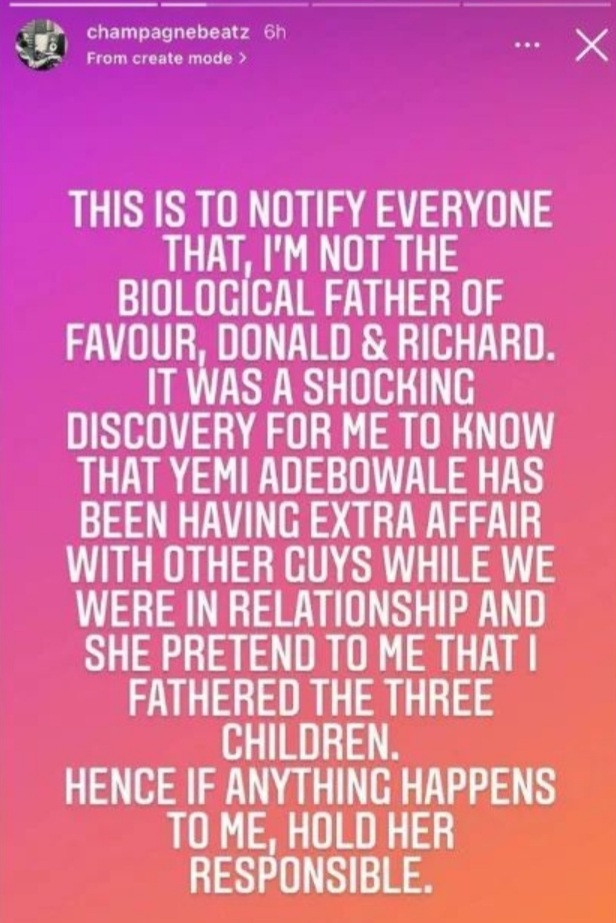 However, a woman claiming to be a sister to Champagne Beatz’ partner has said that the music producer is making assumptions and has not carried out a DNA test to ascertain if the kids are his or not.

She alleged that the music producer is just trying to avoid his fatherly duties to the kids. 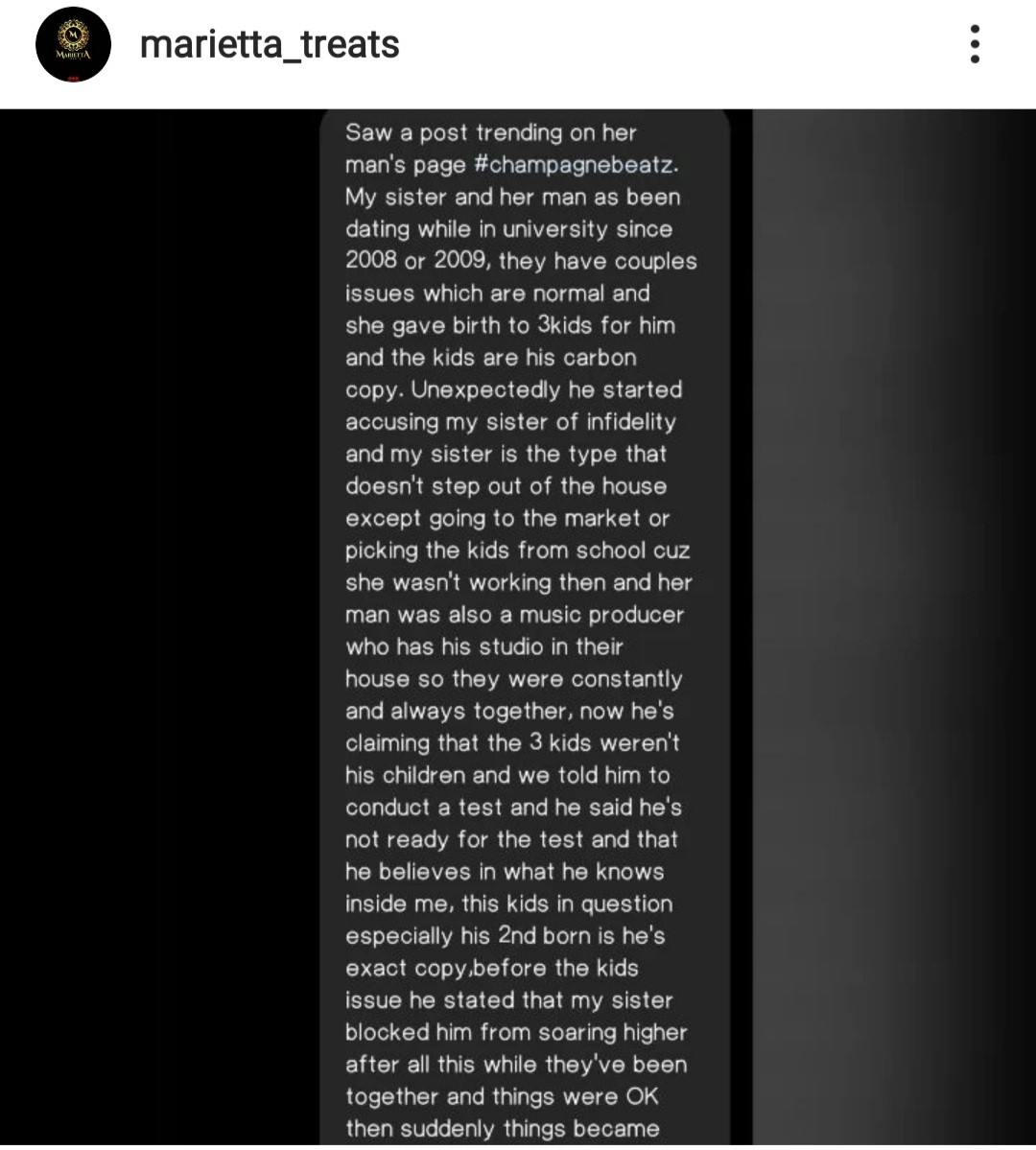 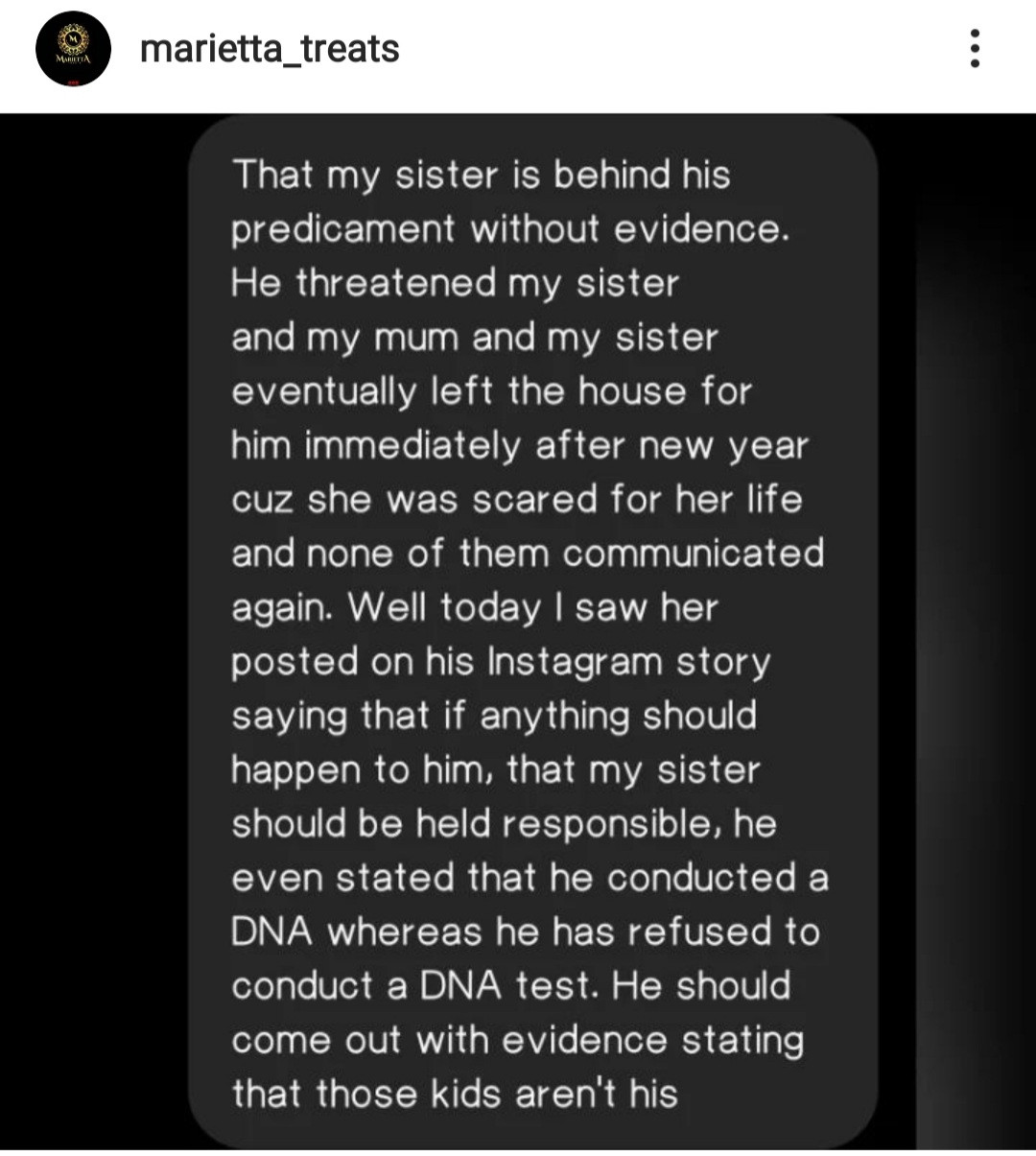 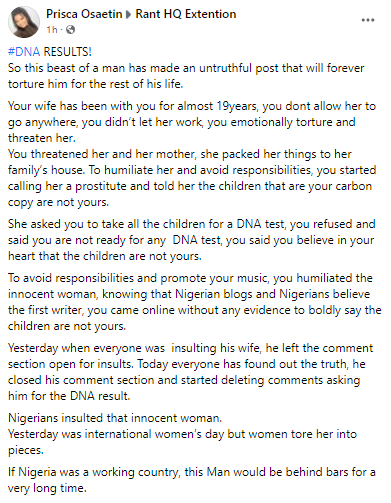 Meanwhile, a number of Instagram users have taken to Champagne’s account to accuse him of making conclusions without evidence. They told him his kids look exactly like him as photos of the kids were circulated online and compared alongside his.

The photos will not be shared here to protect the identity of the kids. 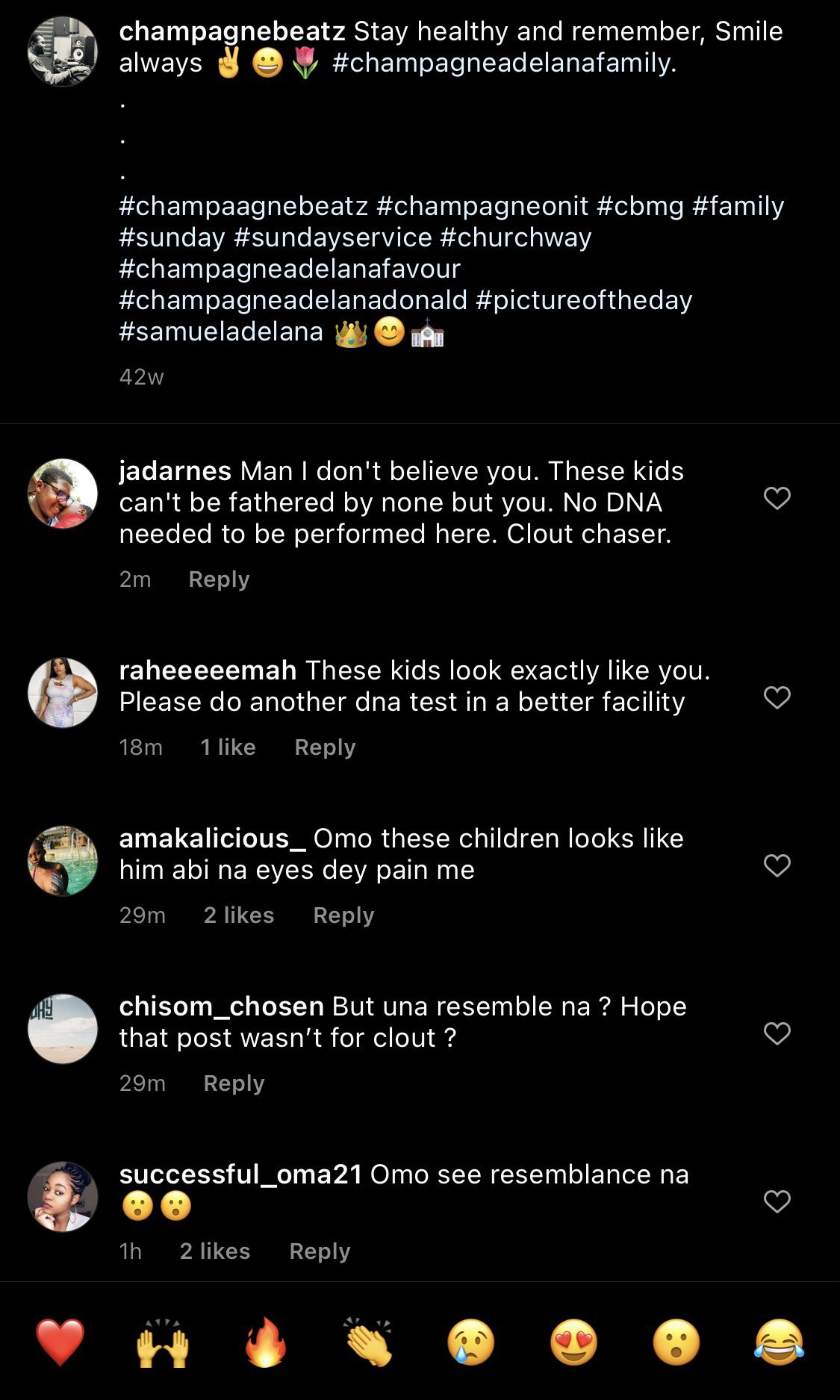 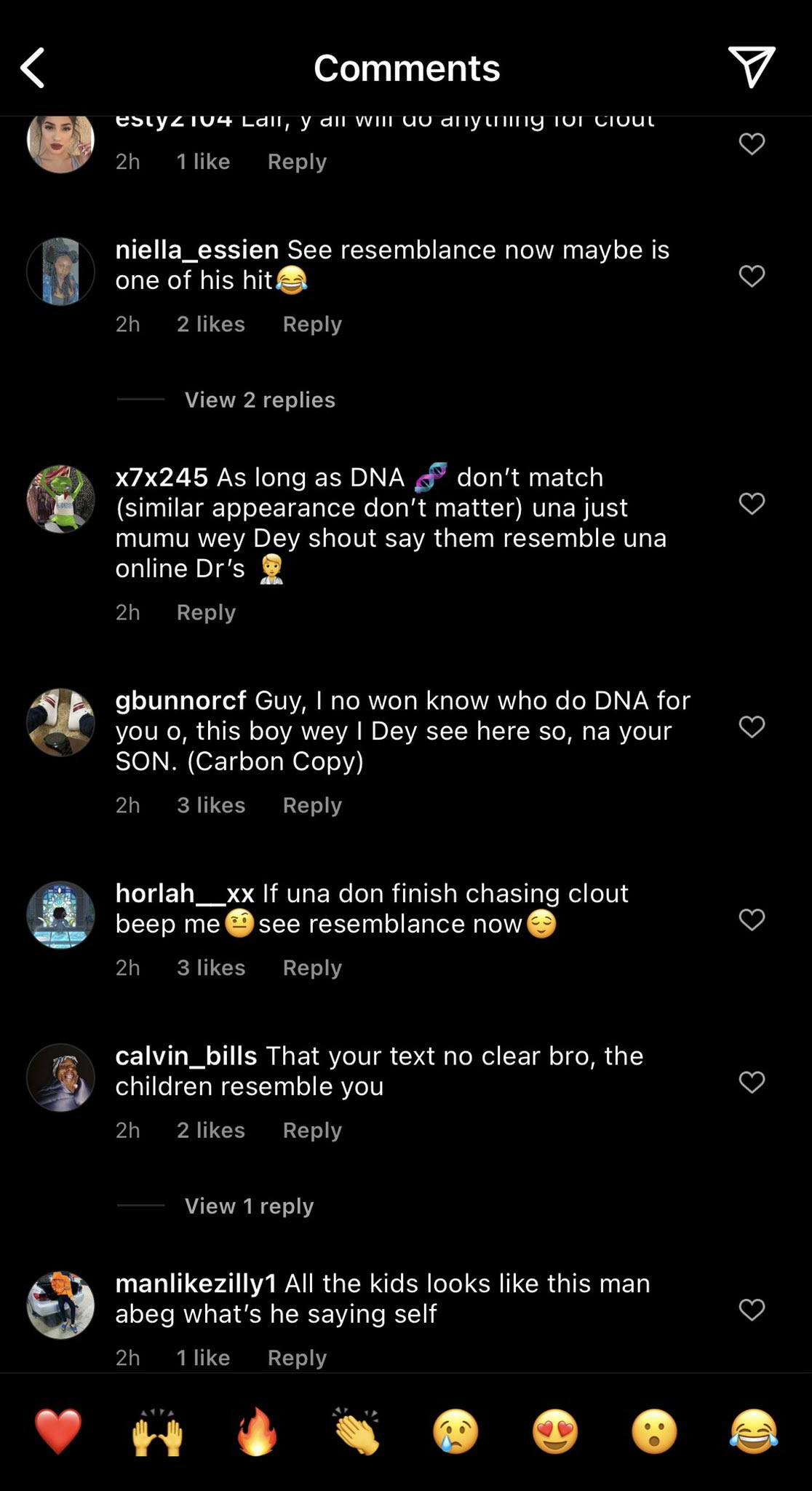 Champagne took to his Instagram Stories to stand his ground, insisting his allegation against his partner is “real and authentic”.