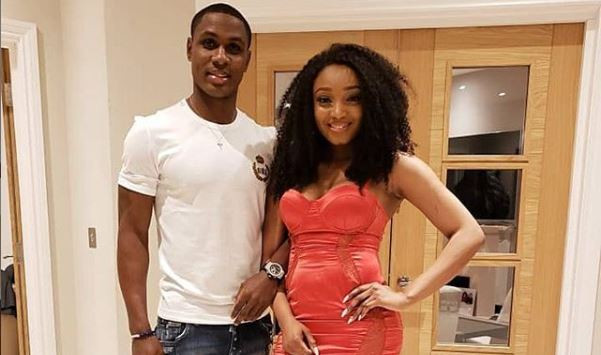 Sonia Ighalo, the wife of Nigerian International footballer, Odion Ighalo, has dismissed claims that their home was attacked by hoodlums.

There were reports online on Wednesday, October 21, claiming that Ighalo’s house had been attacked by hoodlums during the chaos that engulfed the state.

Sonia via her Instastories, stated that the report is false. See her post below. 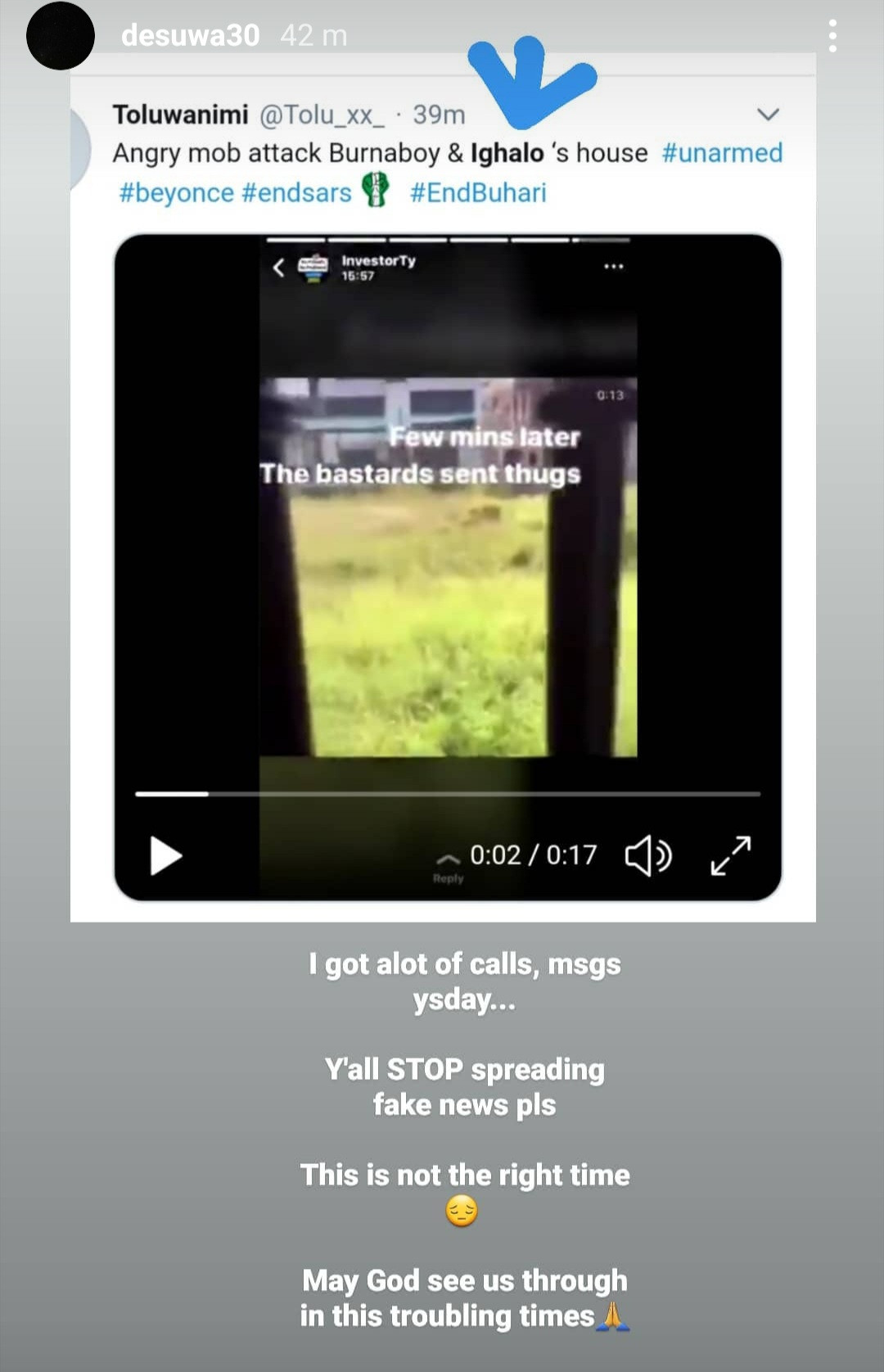 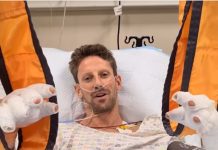 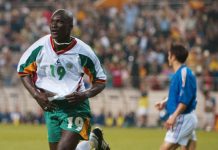 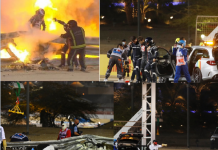 Moment Romain Grosjean comes out alive after his car went up in flames and broke into half in horror F1 crash.