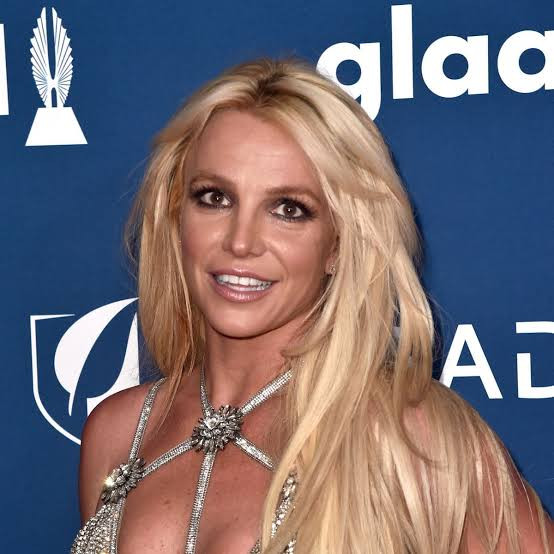 Singer, Britney Spears has said she is “taking the time to learn and be a normal person” after a new documentary about her life, career and mental health was aired this week in the US.

The documentary ‘Framing Britney Spears’ details the singer’s public breakdown in 2007 and showcases the media treatment of the pop star.

The documentary also shows as Spears has been trying to remove her father Jamie from his role as her conservator due to concerns about her mental health.

“The documentary adds to the critical conversation we are having about women, agency and trauma,” wrote NBC’s Patricia Grisafi.

“In the tradition of so many ‘madwomen in the attic’ stories before her, Framing Britney Spears asks what happens when the door is opened to reveal not a frothing hag but hints of a quirky, completely competent human who benefits from meaningful work, time with her children and an Instagram account.” 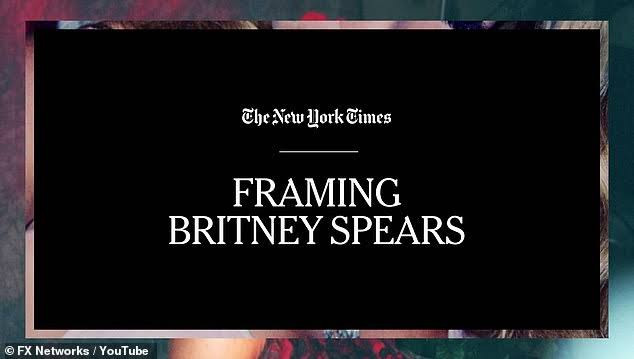 Spears shared a video of herself on Twitter performing one of her hits, Toxic, and captioned it;

‘The basics of everyday life’

“I’ll always love being on stage,” wrote the 39-year-old.

“But I am taking the time to learn and be a normal person. I love simply enjoying the basics of everyday life!”

“Each person has their story and their take on other people’s stories! We all have so many different bright beautiful lives.

“Remember, no matter what we think we know about a person’s life it is nothing compared to the actual person living behind the lens.”

Britney Jean Spears is an American singer, songwriter, dancer, and actress. She is credited with influencing the revival of teen pop during the late 1990s and early 2000s, for which she is referred to as the “Princess of Pop”