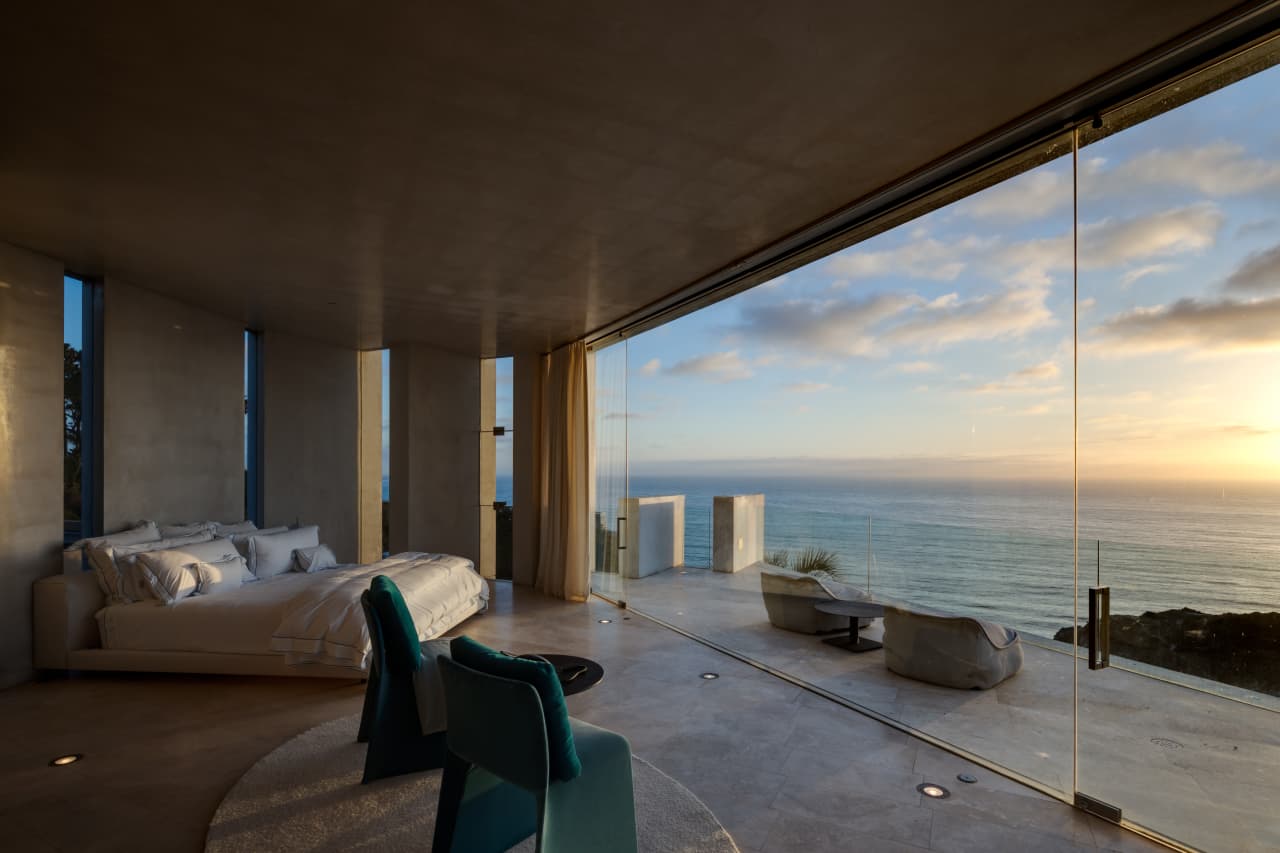 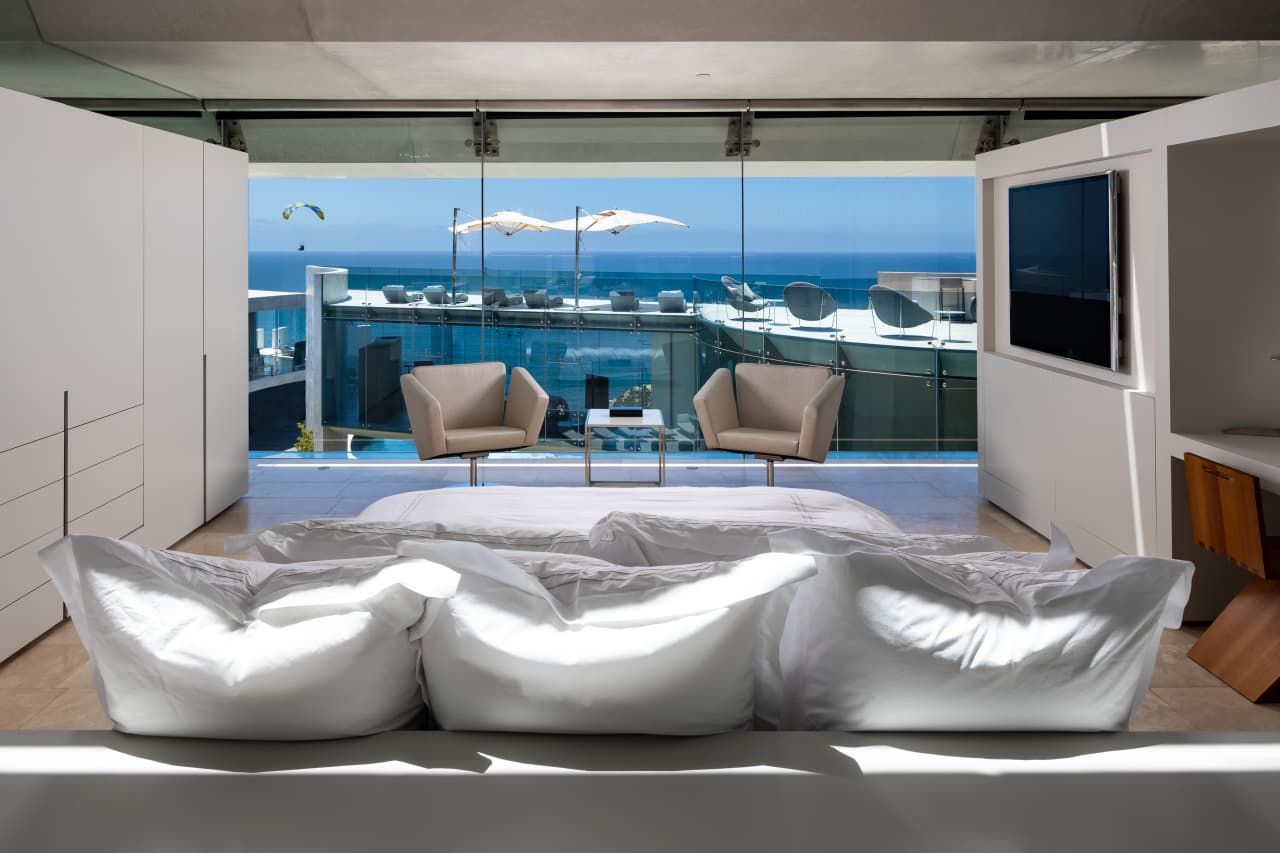 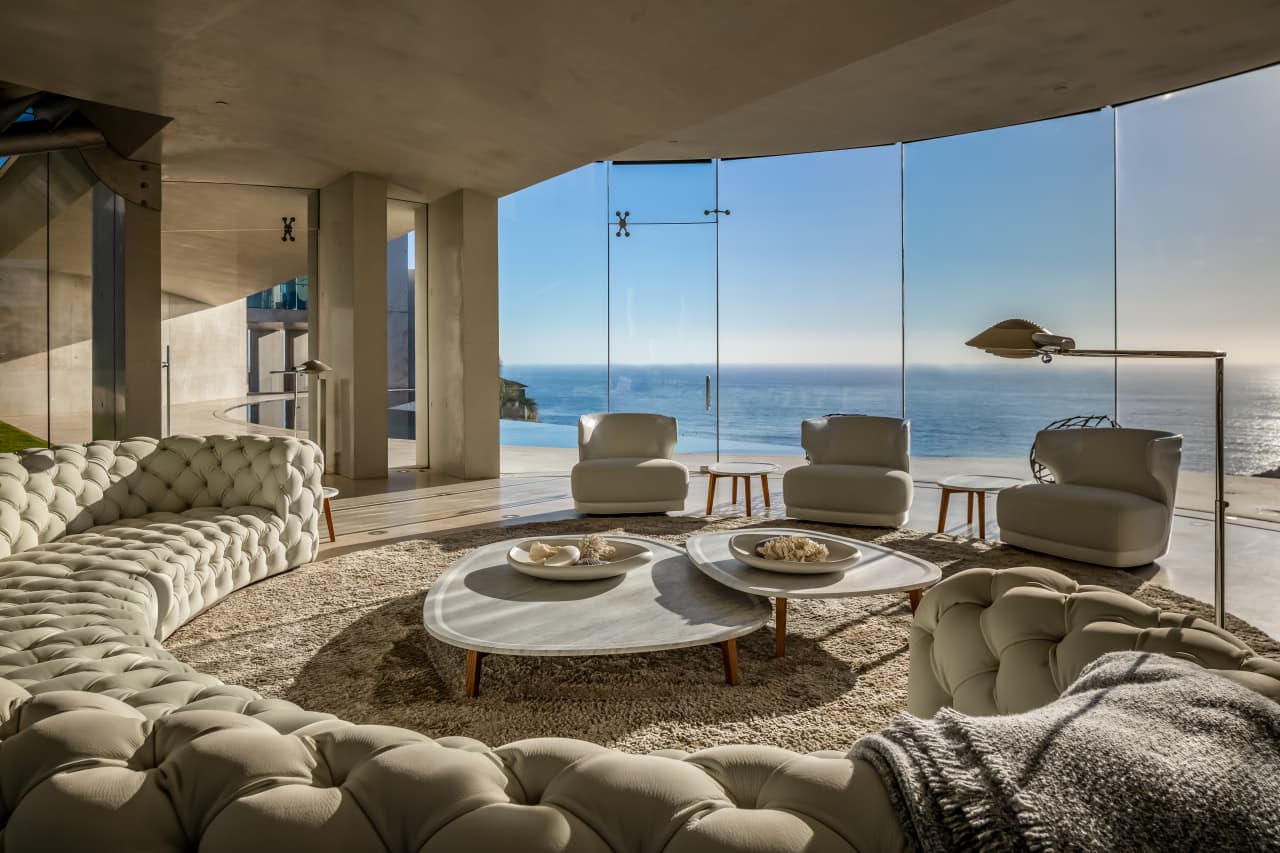 The Razor House in La Jolla, California, sells for $20.8 million.

The “Razor House” in La Jolla, California, that was inspired by Tony Stark’s Razor Point mansion in the “Iron Man” film series, has found a taker for $20.8 million, according to the brokerage handling the listing.

The property was listed by Josh Altman and Matt Altman, the brother duo of Douglas Elliman, for $24.995 million in June. They found a buyer within a week, and the sale closed on Monday, the brokerage said.

The seller of the 11,545-square-foot home is Donald Burns, the former chief executive of magicJack, a device that enables users to make phone calls from their computers. He purchased the home for about $14.1 million in 2011 and spent almost three years renovating it, he told The Wall Street Journal last August when he put it on the market for $30 million. This listing with Coldwell Banker was taken off the market in April 2019.

The identity of the buyer, represented by the Altman brothers and Stephen Sweeney, also of Douglas Elliman, all of whom were not immediately available for comment, hasn’t been disclosed. The deeds have yet to appear in property records online.

Designed by architect Wallace E. Cunningham, the modern house sits against a steep, jagged bluff and has sweeping ocean views.

The residence includes four bedrooms, a circular living room, a family room, a library, a screening room, a billiards room and two kitchens. Outdoors, there is a heated pool, a spa, a kitchen, a rooftop terrace and a garage.

There is also a detached guest house with two bedrooms, according to the listing with Douglas Elliman.

The $20.8-million sale is the most expensive residential property sale in La Jolla so far this year, according to Douglas Elliman and the Multiple Listing Service.

Mr. Burns, who lives in Palm Beach, Florida, and serves as president of his namesake nonprofit foundation, can’t be reached for comment.

Dwayne Johnson would run for U.S. President if people want him

As Delta spreads, Pfizer and Moderna get set for a booster shot to profits

WHO urges action to suppress Covid before deadlier variants emerge

FCMB empowers Agribusiness, Healthcare and others with AFDB’s $50M Credit