Is It Dangerous for Me to Pick My Nose, and How Do I Stop? 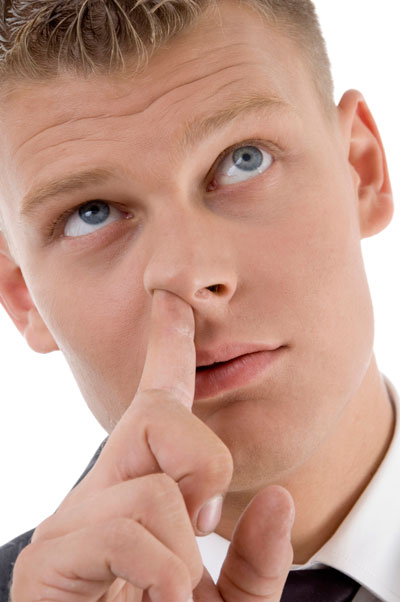 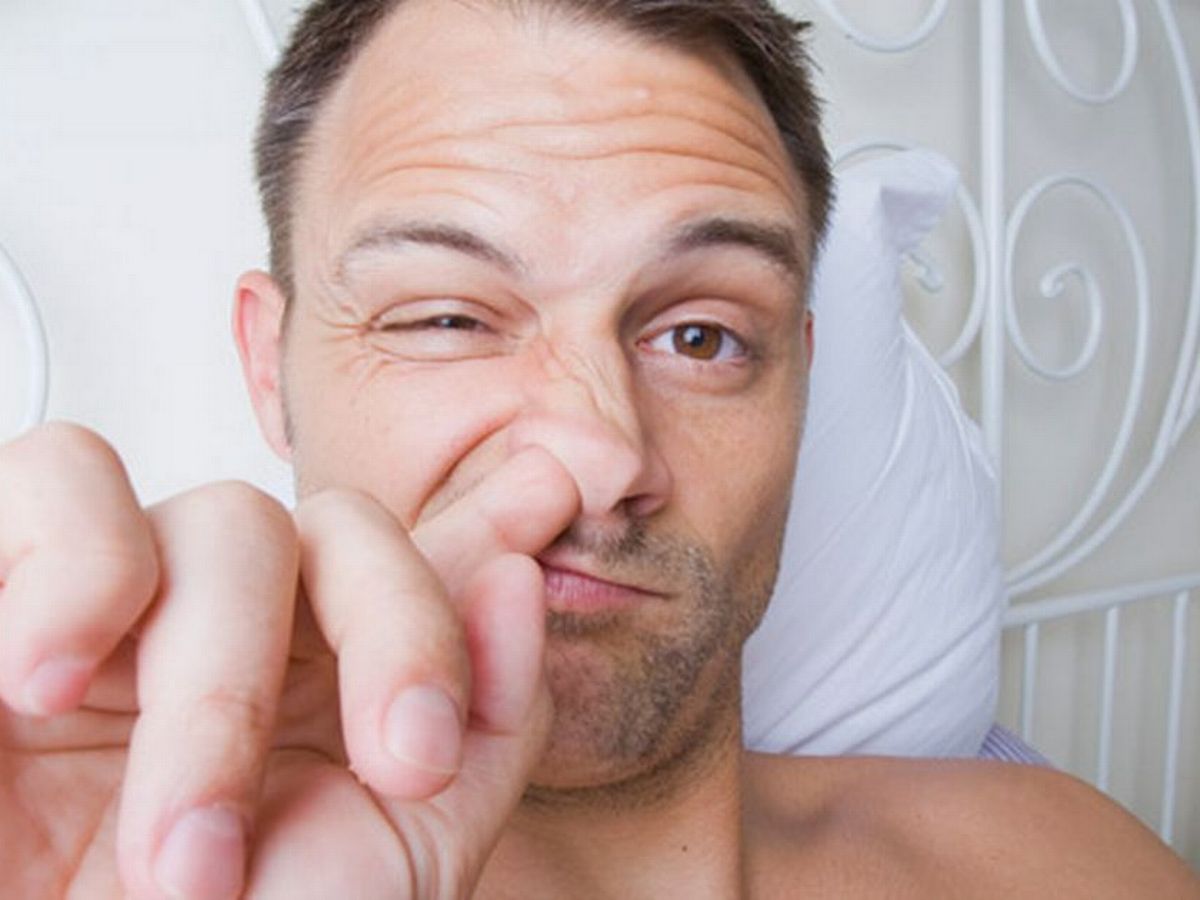 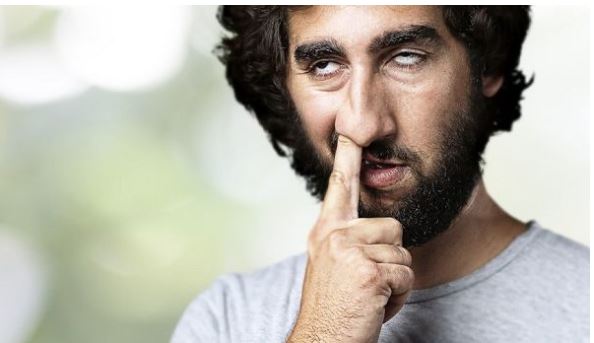 Nose picking is a curious habit. According to a studyTrusted Source published in 1995, 91 percent of people who responded to the questionnaire reported they do it, while just 75 percent thought “everyone does it.” In short, we’re all stuffing our fingers up our schnozzes from time to time.

Why people pick their nose likely differs from person to person. Noses that are dry or overly moist may be irritating. A quick pick can relieve some discomfort.

Some people pick their nose out of boredom or a nervous habit. Allergies and sinus infections can increase the amount of mucus in the nose, too.

In rare situations, nose picking is a compulsive, repetitive behavior. This condition, called rhinotillexomania, often accompanies stress or anxiety and other habits like nail-biting or scratching. For people with this condition, nose picking can briefly ease anxiety.

But most people who pick their nose, including those who do it in the car, do so out of habit, not compulsion.

Nose picking may not be socially acceptable, but it’s rarely dangerous.

Can nose picking cause damage?

Nose picking is a bit like pimple popping, scab scratching, or ear cleaning with cotton swabs. You know you shouldn’t, but sometimes you can’t help yourself.

Picking your nose is unlikely to cause you any serious problems. Still, these potential issues are especially problematic for people who are ill or have a weaker immune system:

Are there benefits to nose picking?

Sure, picking your nose might prevent a moment of embarrassment when a friend has to let you know “there’s a bat in the cave.” Beyond that, there are no major benefits to picking your nose — and more potential risks in comparison to the prospect of having a booger-free sniffer.

How to stop picking your nose

Picking your nose may be a habit you may wish to stop, or at least get a handle on so you don’t mindlessly wander to your snout in public.

The key to learning to stop is finding alternatives to the reasons you pick your nose. These techniques might help:

If dry air leads to dry nasal passages, a quick spritz with saline spray may help restore moisture and prevent dry snot and boogers. A humidifier can increase the natural moisture in a room, too.

A saline nasal wash is a sanitary way to clean your nasal passages and sinus cavities.

A rinse may be especially effective during times when seasonal allergies are most problematic. The rinse will wash out any pollen or allergens that might irritate your nasal passages and cause them to create excess mucus.

Treat the underlying cause of nose mucus

If you think you have more boogers to pick than normal, you may need to first diagnose the problem that’s causing your crusty nose.

Dusty environments or bothersome allergens can increase mucus production. Low humidity causes dry sinuses. Smoke may do that, too, and household allergens like dust and dander can irritate your nose.

Once you identify the underlying issue, work to reduce or eliminate it so you can better control your nose’s mucus production. In turn, that may cut down on the irritation or sensitivity — and the booger production — that leads you to dig more frequently.

Use a memory device to stop nose picking

Jog your memory and stop your picking before it starts. An adhesive bandage is an inexpensive, easy option.

Wrap the end of your dominant picking finger in a bandage. Then, when your finger is drawn to your nose, the awkward shape of the bandage will remind you to not pick. Keep the bandage in place as long as you need to retrain your behavior.

People with chronic stress or anxiety may find that nose picking provides a temporary moment of relief. It’s safer for you, your nose, and your anxiety if you find a more productive stress reliever, however.

If you need to keep your hands busy, look for a stress ball or handheld game that requires you to occupy your hands.

If none of these activities work, talk with a mental health care provider about ways to manage the anxiety that causes the picking in the first place.

How to teach children to stop picking their nose

Children are notorious for pecking at their nostrils. Often, it’s because mucus or boogers in their noses are irritating.

At a young age, they may not know nose picking isn’t a particularly hygienic activity, so they head right in with their finger. Still, in other cases, nose picking is simply an activity for curious or bored children.

It’s rarely a problem, but you can and should help your children stop picking their nose.

Despite possible risks, the majority of people pick their nose from time to time. While it’s often OK, it’s not entirely without risk. If your picking habit isn’t causing your nose damage or hasn’t become a compulsive, repetitive behavior, you might be able to pick safely.

If, however, you find that you pick your nose a lot and can’t make yourself stop, see a doctor. They can help you find ways to manage the behavior and prevent possible side effects, including infections and tissue damage.

Lies you’ve been told about health and wellness

The #1 Best Eating Habit for Your Brain

Covid linked to 33-fold increase in risk of pulmonary embolism