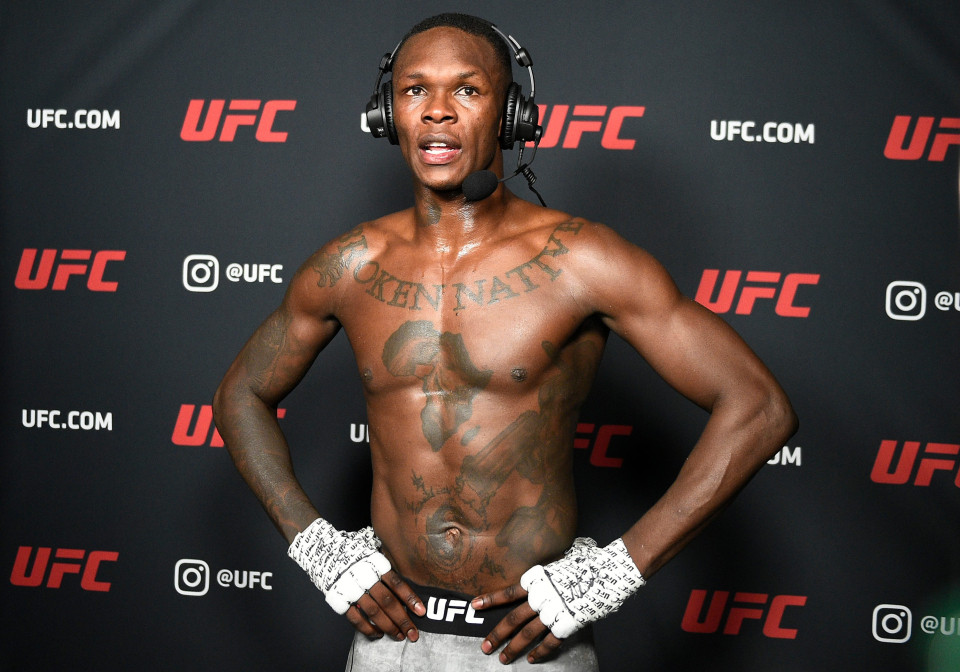 BMW have ditched Nigerian-born UFC fighter Israel Adesanya as an ambassador after an offensive comment he made in an online video.

The Nigerian-New Zealander who was to be unveiled as the face of BMW in New Zealand, had told possible future opponent Kevin Holland in an online video, “Bro, I will fu**ing rape you.”

According to Australian TV network Nine, he has since lost his potentially lucrative deal with the car manufacturer. A statement released by BMW read;

“Due to the comments made by an athlete online, we have reviewed our pending association with said athlete and we have decided not to push forward with a specific ambassador for the brand at this time in New Zealand.”

Adesanya later admitted he “crossed the line” and has since apologised.

In a short statement he shared on Twitter, the 185-pound UFC champ said:

“Last weekend fight talk escalated to a point in which I crossed the line.

“I understand the gravity of this word and how it can affect and hurt other people apart from my opponent, although that was NEVER my intention.

“I am still to growing under the spotlight, and I take this as a lesson to be more selective with words under pressure.”

New Zealand’s Deputy Prime Minister, Grant Robertson who is also the sports minister  had blasted the middleweight champ and urged the UFC to consider taking action.

“There is never a time to make flippant comments about rape. It’s just not something anybody should do.

“I’m sure Israel understands that. I believe he has deleted the tweet in question. It will be up to the UFC as to what they do.

“But I would certainly be making clear to him, and to anybody actually, that we have to take rape seriously.

“It’s not an issue that anyone should be making jokes or flippant comments about at all.”

Governor Wike gifts Burna Boy a land and money to build; says he’ll give every artiste who performed at the singer’s homecoming concert N10m each (video)