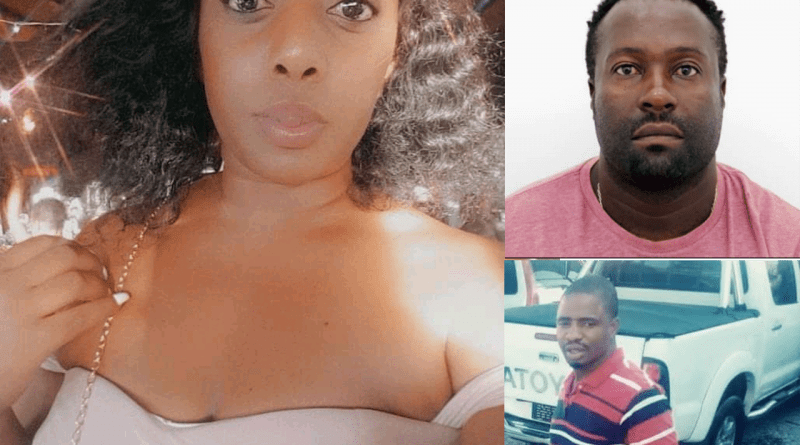 A horrific scene was recorded at Bensam Flats in Gweru in the early hours of Friday April 23, as a local businessman went beserk and shot four people.

It was gathered that Dube was involved in a heated dispute with Nyasha whom he suspected of infidelity. He is said to have been incensed when he learned that his wife and sister together with Gamuchirai and Shelton had travelled to Masvingo together without informing him, ostensibly to collect Nyaradzo’s passport.

“At around 2000hrs, Dube armed with an unknown type of firearm went to number 11 Bensam Flats Main Street where an argument ensued accusing his second wife of having an affair with Shelton.” 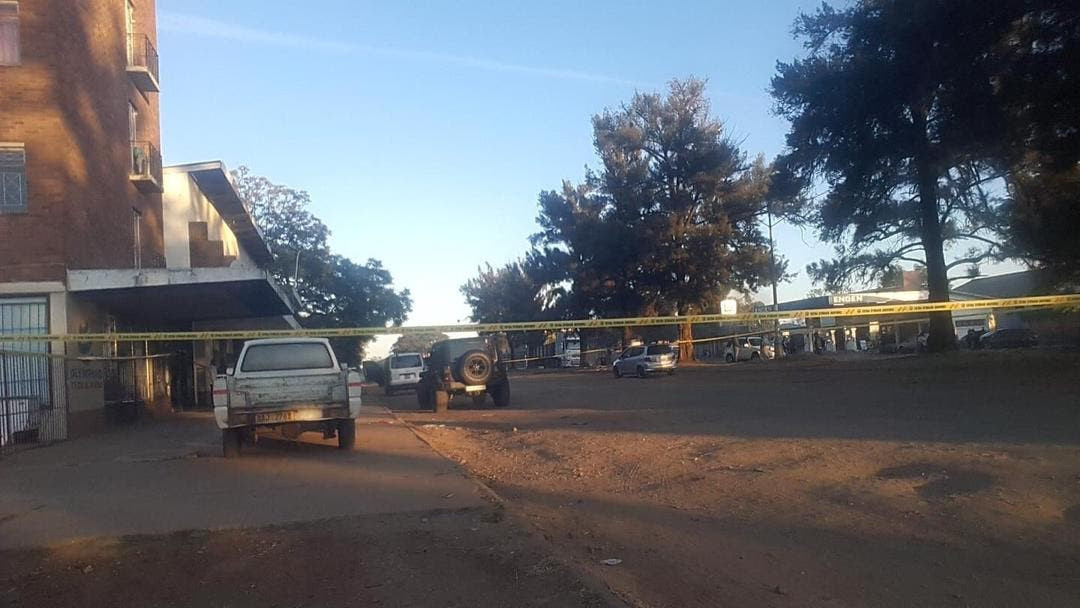 Gamuchirai was said to have been called in by her friend and went to the flat to try to help diffuse the situation. Unfortunately, Dube went berserk and started shooting. Gamuchirai was caught in the crossfire and died after being shot in the chest.

“Dube then went downstairs and shot Shelton who was seated in the car once on the head and he is reported to have died instantly.

“He went back upstairs where he met Gamuchirai on the door and shot her on the chest and she died before proceeding to shoot Nyasha on the neck, also shooting Nyaradzo on the head and [they] are battling for life at Gweru Provincial Hospital.” 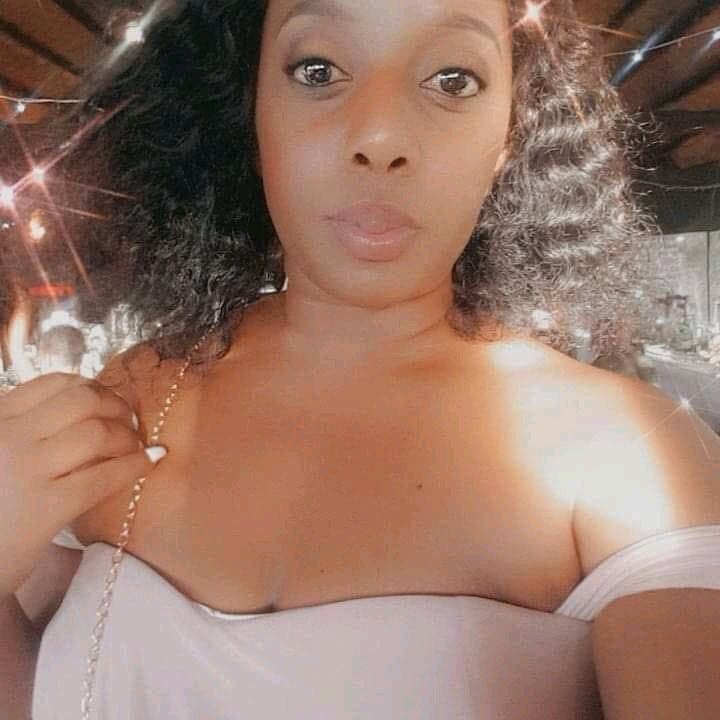 Dube reportedly fled the scene after the shooting and is yet to be apprehended. The murderous shootings were reported to the police by Dube’s young brother Advance Dube and his first wife Jestina Chawana. They are reported to have witnessed part of the bloodbath.

Let’s spice up your Saturday with the Highway Dance Challange videos.