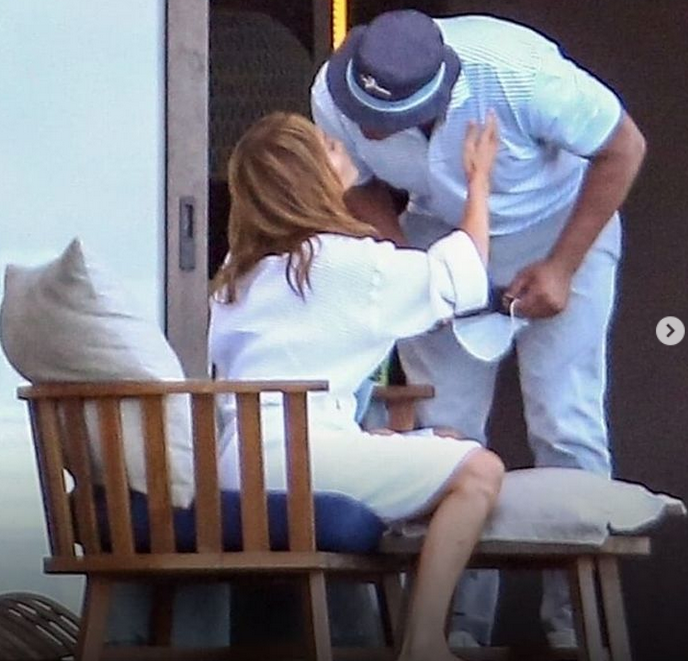 Looks like all is well in Jennifer Lopez and Alex Rodriguez land as the couple were pictured kissing on a balcony in their hotel suite in the Dominican Republic where Jlo is filming.

There were reports last week that Jlo and A-Rod had broken up after 4 years together.

However, the 51-year-old singer and the 45-year-old former Yankees baseball player denied report of calling off their engagement and going seperate ways.

The couple said this in a joint statement they released on Saturday March 13, stressing that they are “working through some things.” They also described the report as “inaccurate”.

The pair, who both started dating in 2017 after meeting a decade prior when she was married to Marc Anthony, got engaged in 2019 on the beach when he surprised her with a large diamond ring.

Jennifer and Alex had delayed their wedding twice citing it was due to lockdown from COVID-19. 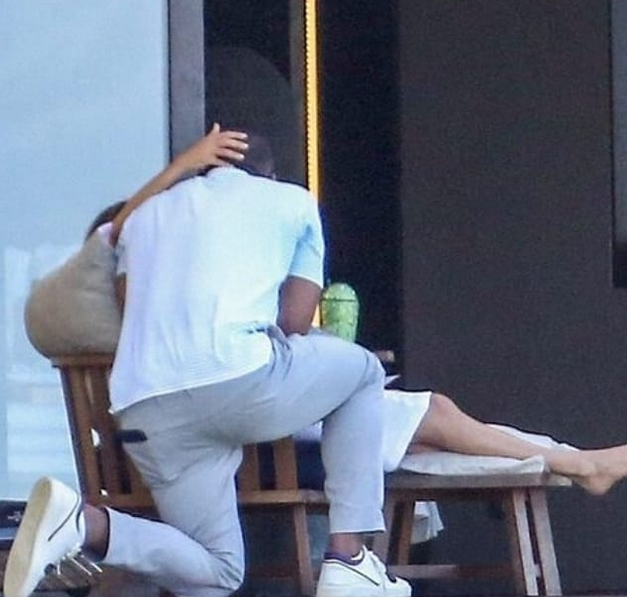 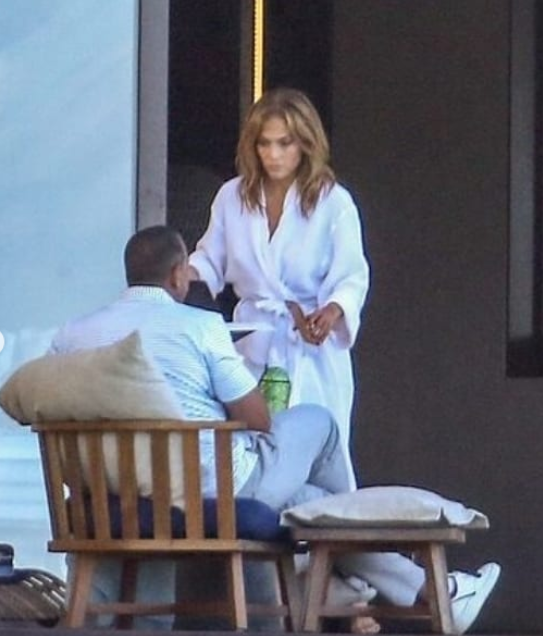 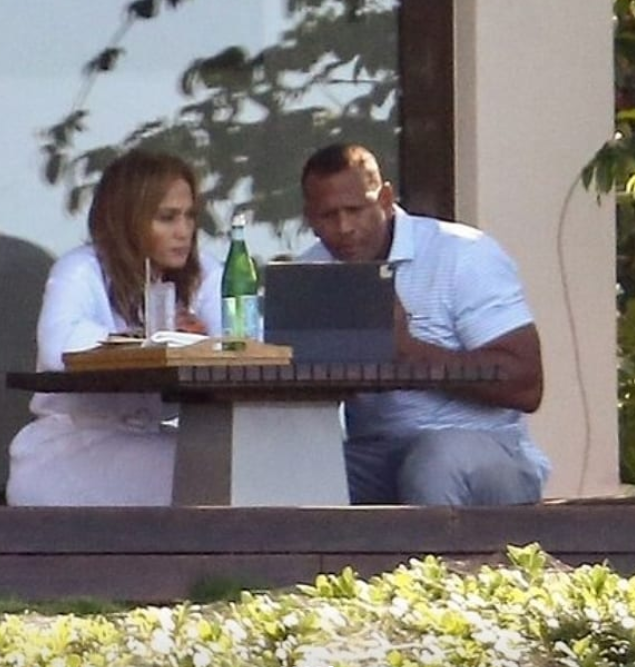