Jeremy Renner: discharged from the hospital, but with very bad news 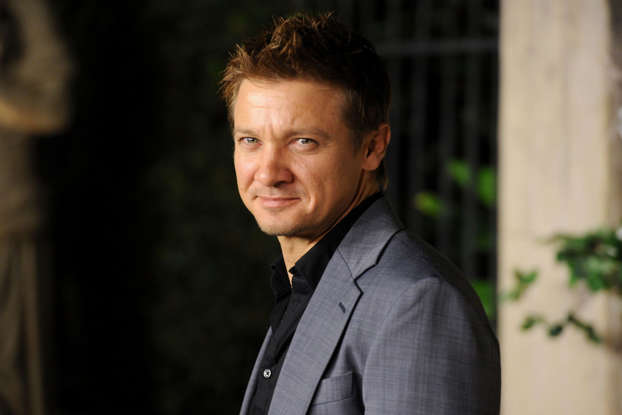 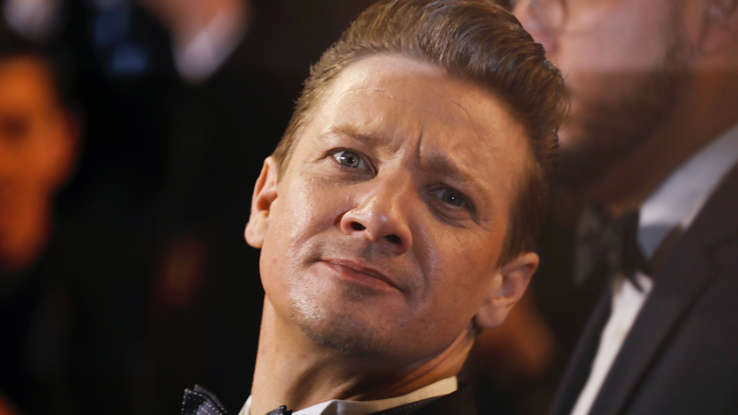 1 of 16 Photos in Gallery©Provided by Showbizz Daily

Discharged and at home

Jeremy Renner has been discharged from the hospital after his serious snow plow accident. Now, after 16 days in hospital care, he can finally sleep in his own bed.

A very serious accident with a snowplow

The well-known actor had a complicated accident on January 1st and was in critical condition for a few days. He had been trying to remove snow around his house in Lake Tahoe when the accident happened.

A Kässbohrer PistenBully snowplow fell on top of Jeremy Renner. The machine weighs approximately 14,330 pounds, which gives an idea of the seriousness of the accident.

Bad news about his recovery

The good news of his discharge from the hospital is accompanied by a somber conclusion: he may never recover fully, and even if he will, it could take several years.

The damage is enormous

‘Radar Online’ spoke with people close to the actor. They confirmed that the prognosis for recovery is anything but good. Rehabilitation for Jeremy Renner will take a lot of time and go very slowly.

“He almost died out there”

“It’s much worse than anyone knows. Jeremy is very aware of the fact that he almost died out there,” they point out on ‘Radar Online.’

“The right side of Jeremy’s chest was crushed, and his upper torso had collapsed,” the media outlet explains

Within hours of the accident, the news was leaked that Jeremy Renner was suffering from blunt chest trauma and orthopedic injuries.

“Word is the damage to Jeremy’s chest was so substantial it had to be reconstructed in surgery,” ‘Radar Online’ confirms.

They estimate the time it will take Jeremy Renner, who is 52 years old and at a high point in his career, to be at least two years to recover to an acceptable condition.

The actor underwent two surgeries in 15 days, and even though he was discharged for now, he may have to go back to the hospital for more surgery.

…and there’s more surgery to come

The actor suffered serious injuries to his legs for which he is likely to have to undergo surgery again.

Time between surgeries for the body to heal

“He will likely require more in the weeks ahead on his leg. Doctors tend to space out operations to allow time for the body’s natural healing process to kick in, and that’s the case here,” says ‘Radar Online’.

Looking forward to return to Reno

Despite the state of his health, Jeremy Renner fondly remembers his home in Reno: “Missing my happy place,” he wrote in an Instagram story. “It is [a] rough ride over the pass. Be safe out there Reno / Tahoe.

While he’s at home, Jeremy Renner may enjoy watching the second season of his own series: ‘Mayor of Kingstown’. It was released on January 15 on Paramount+. 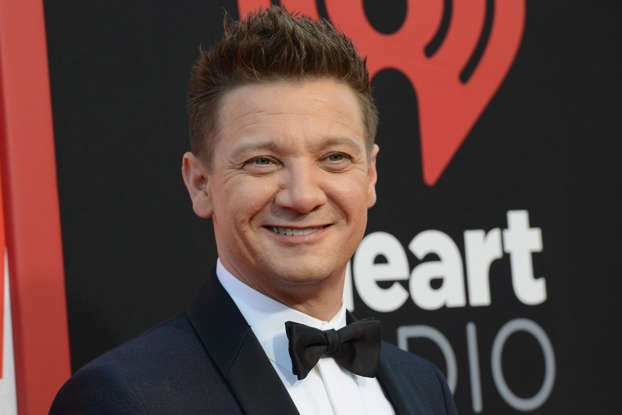 US Debt ceiling nightmare is crisis of its own making