Celebrity couple, Justine Timberlake and jessica biel who are already parents to five-year-old son Silas, have become parents for the second time after Jessica gave birth to a boy earlier this week. 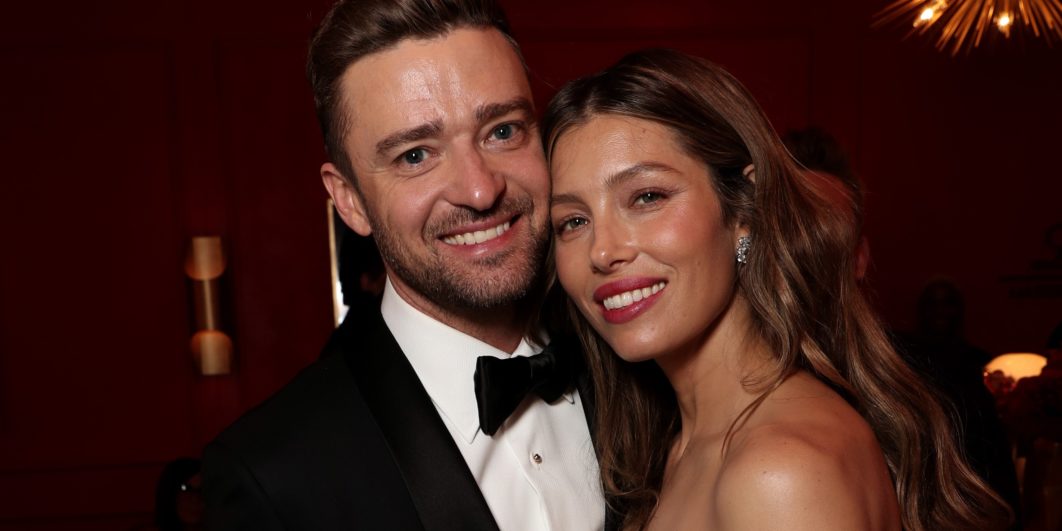 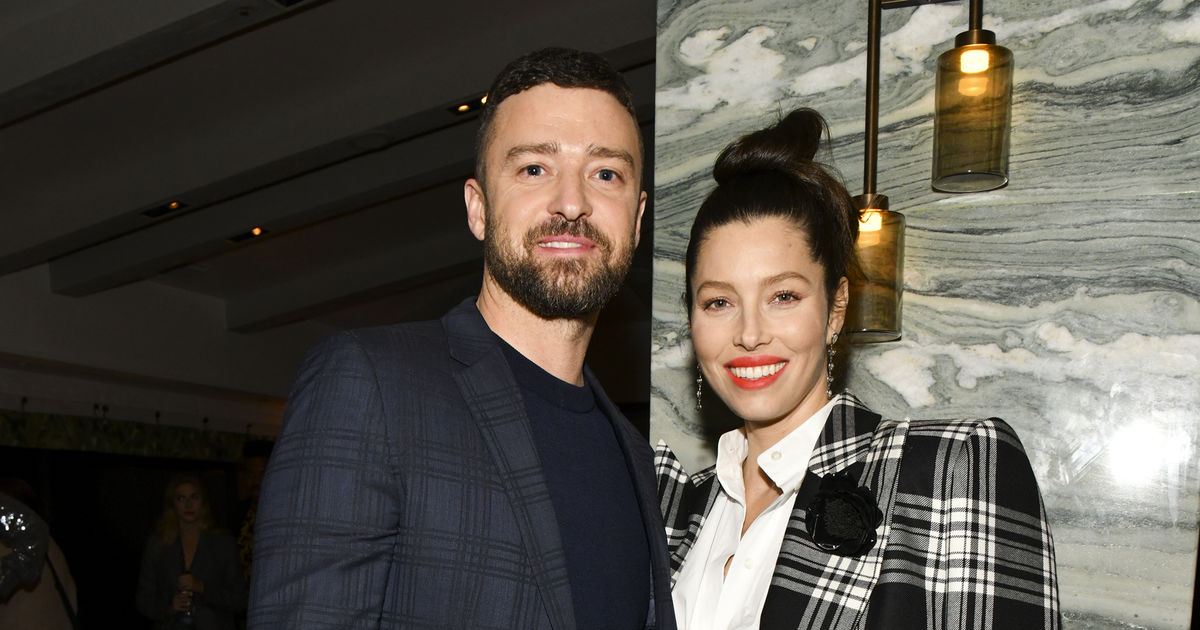 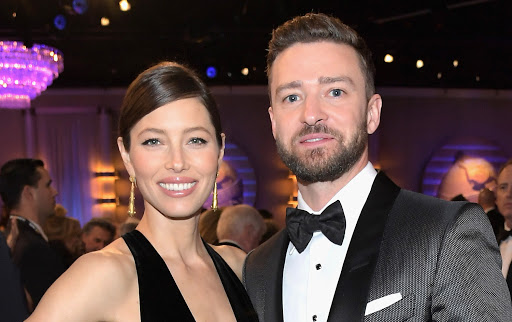 Months after making headlines for their marriage being on the rocks, Justin Timberlake and Jessica Biel have welcomed their second child after a top secret pregnancy. According to a Daily Mail report, the couple, who are already parents to five-year-old son Silas, have become parents for the second time after Jessica gave birth to a boy earlier this week. The report further revealed that Biel’s mother Kimberly Conroe Biel, 65, was with her daughter and her grandchild when he was born.

While Justin and Jessica are yet to comment and make it official, the couple were last seen in public in March. As per reports, Justin and Jessica spent their lockdown in US’ Montana state and are currently holed up there with son Silas and Kimberly Conroe. The couple tied the knot back in 2012 after having first met in 2007. While their son is already five, the parents are fiercely protective about revealing his identity.

The big news comes after Justin had issued an apology in December 2019 after he sparked romance rumours with co-star Alisha Wainwright in November. The singer had made headlines as he was spotted getting cozy with his Palmer co-star in a bar along with the film’s crew.  However, Justin publicly acknowledged that he slipped up.

He wrote, “A few weeks ago I displayed a strong lapse in judgment — but let me be clear — nothing happened between me and my costar. I drank way too much that night and I regret my behavior. I should have known better. This is not the example I want to set for my son. I apologize to my amazing wife and family for putting them through such an embarrassing situation, and I am focused on being the best husband and father I can be.”

Fish seller buys herself a car as a gift as she completes her NYSC. How true is this?