Kenyan student accused of killing his brother, sister-in-law and their one-year-old child arrested for allegedly stabbing his girlfriend to death.

Detectives from the Directorate of Criminal Investigations (DCI) Kenya, have arrested a  23-year-old university student for allegedly killing his girlfriend.

The Mt. Kenya University student, Innocent Kalio Makokha was arrested on Tuesday morning, July 27, after Christine Ambani,23, was found dead at a guest room in Githurai.

The lifeless body of the a third year in Business Administration student of Kiriri Women’s University of Science & Technology, was discovered on July 13, 2021, with her neck bearing deep stab wounds.

Preliminary probe stated that Christine left the institution in Mwihoko for Githurai that fateful morning to meet her boyfriend Makokha, who is pursuing a Bachelor of Science degree in Specialist Needs Education.

“On the fateful day of her murder, Christine had left the Mwihoko based University in the morning, to meet her boyfriend in Githurai town, 15 kilometres away. Described by her friends as charming and outgoing, Christine was prior to their meeting upbeat and looking forward to their date. However, she did not know that she was walking into a death trap, laid by non other than her boyfriend Innocent Kalio Makokha,” DCI said in a statement.

“Immediately after the duo met in Githurai town, they booked themselves into a guest room in an arrangement that according to the management would only last for a few hours. This detectives established was because the semester’s Continuous Assessment Tests were being administered at the university and Christine was due to sit for a paper that afternoon.”

“Actually, Christine had left the college accompanied by a friend, who was to have her hair plaited in Githurai, as she waited for her. However, Makokha had different plans. He emerged from the room later and topped up the earlier paid amount, to last them for the entire night,”

The statement further said that detectives have established that it is during this night that the boyfriend turned killer, brutally murdered Christine by stabbing her on the neck savagely and left her bleeding to her last breath.

“Makokha then took over Christine’s phone and logged into Christine’s family WhatsApp group. Posing as Christine, he sent a message asking family members to send her Sh87,000 claiming that she wanted to refund her boyfriend (Makokha) the money he had spent to help her settle in the college.”

Further profiling of Makokha by sleuths based at the Crime Research and Intelligence bureau, revealed shocking details on his criminal record. He was discovered have been a dangerous criminal, previously arrested by detectives and set free under unclear circumstances.

On February 2, 2021, Makokha currently pursuing a Bachelor of Science degree in Specialist Needs Education was identified as the culprit behind the murder of his brother, his brother’s wife and their one year-old baby.

Makokha in unclear circumstances killed the three by setting their house ablaze while they were inside. The matter was investigated by Mumias based detectives under reference number DCI/CR/NO925/36/2021 and the case file forwarded to the DPP for further action. The DPP advised that a public inquest into the matter be conducted.

Even before the inquest was conducted and his kin buried, Makokha attacked the grieving family by disrupting the burial planning meetings that were ongoing, and destroyed the family’s property.

He was arrested, charged and remanded at Kakamega G.K Prison. However, the case was withdrawn under unclear circumstances and the suspect set free.

On Tuesday morning around at 2am, Special Service detectives stormed a room that he had rented in Chokaa area within Kayole and arrested him once again. He had been on the run since committing the heinous crime and had been engaging detectives in a cat and mouse game.

Makokha will be arraigned in court to answer to murder charges. 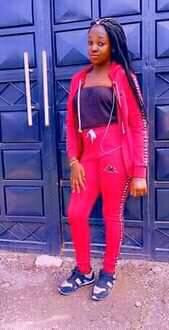 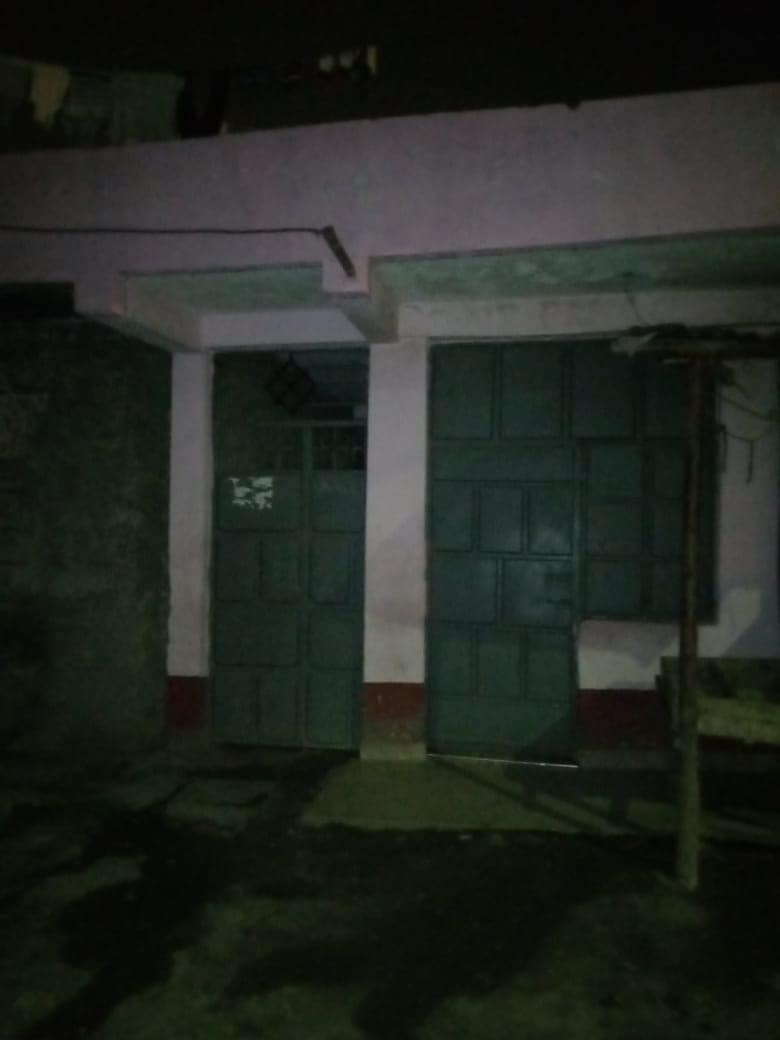 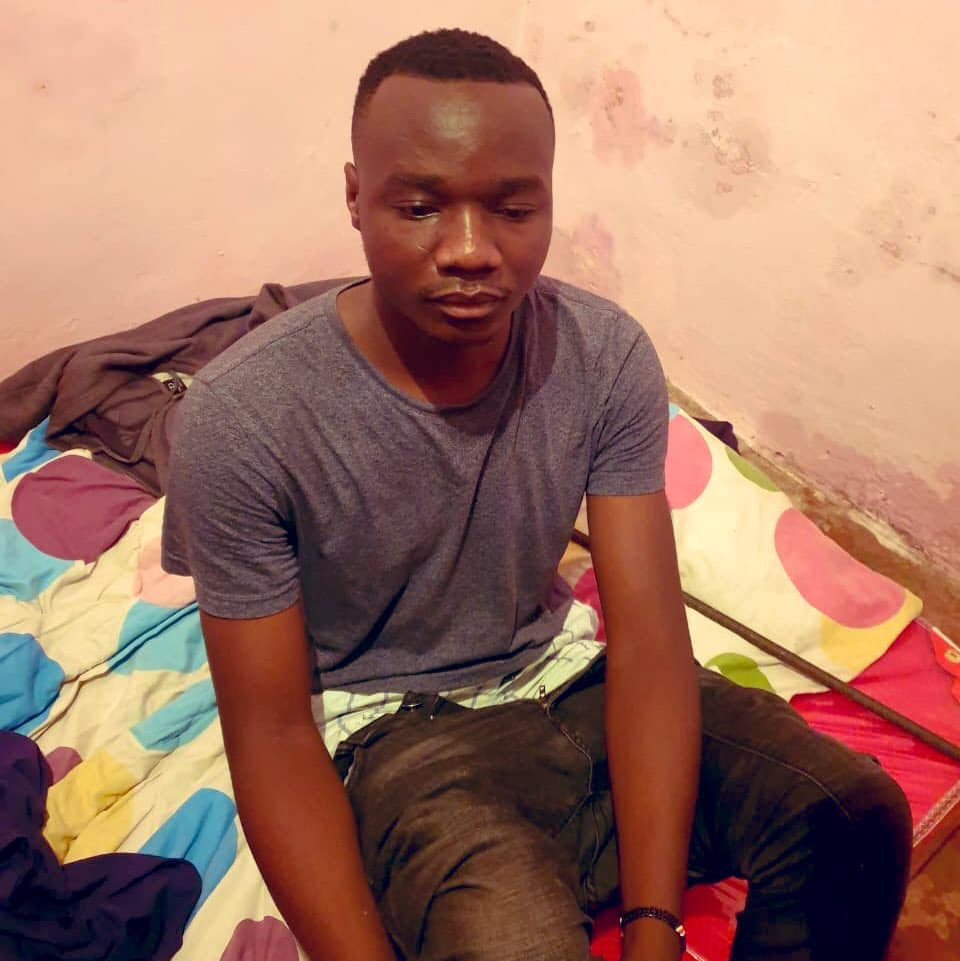 Zimbabwean woman who dismembered her husband, threw the body parts in pit latrine…