Kylie Jenner Would Ideally Like to Have More Kids With Travis Scott, Source Says

Kylie Jenner and Travis Scott have a relationship on their own terms. The co-parents of 3-year-old daughter Stormi have romantically reconnected and are making it work.

“Kylie and Travis are trying to make things work in a way that makes sense for them,” a source tells ET. “Travis really respects Kylie and worships the ground she walks on. She means a lot to him. He loves that Kylie is such a boss and how great of a mom she is. Kylie loves that Travis is so creative and that he makes a big effort to be involved in Stormi’s life.”

The 23-year-old makeup mogul and the 30-year-old rapper hope to give Stormi a sibling one day.

“Kylie and Travis are on very close terms and ideally, Kylie would love to have more kids one day and she would of course love for the father of her future children to be Travis, but they aren’t putting any pressure on themselves and are seeing where things go,” the source adds.

As for the Kardashian-Jenner clan, Kylie’s family is on board with her relationship.

“Kylie’s family wants what’s best for her and whatever makes her happy in terms of where her relationship with Travis goes,” the source says.

The family recently enjoyed a trip to Disneyland together.

A second source told ET earlier this month, “Kylie and Travis are messing around and having fun together. They’ve always had a strong connection and chemistry and they’re exploring their relationship romantically again.”

The pair has been in an on-off romance since 2017. 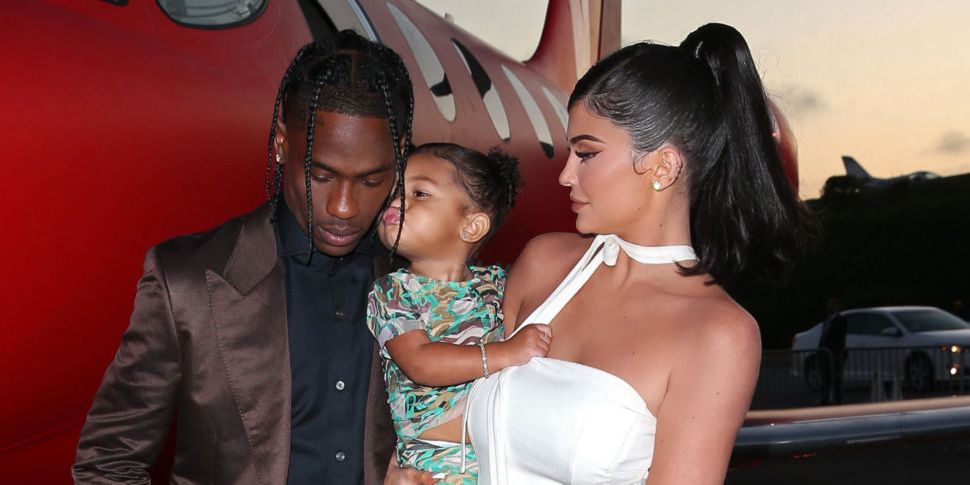 How Many Miles Should I Run a Day to Lose Weight?

Media personality, Phina narrates how she escaped from suspected kidnappers in Lekki