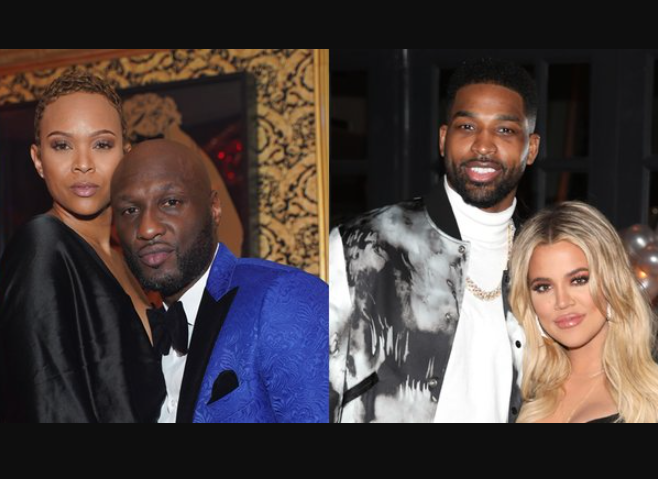 The drama between NBA star, Lamar Odom and his ex-fiancee Sabrina Parr is far from over since they went their separate ways for good.

The pair began dating after meeting at a local gym as Parr became Odom’s personal trainer before their romance kicked off.

The former couple were engaged in November 2019 after just months of dating. In November 2020, Parr announced on her social media that they split.

They later reconciled briefly but by December, they called it quits again. Odom accused Parr of hacking his social media accounts. He also alleged that Parr used him for fame and that he provided her with a “global platform.”

Parr later hit back and alleged that Odom continued using drugs and was struggling financially.

On Wednesday, Odom sat down for a virtual interview on The Wendy Williams Show, and made some shocking claims about Sabrina as he addressed Parr’s claims against him.

“She’s a hurt woman,” Odom said of his ex-fiance. “She has a lot of problems that I don’t think anyone of us can help her with. She probably needs therapy.”

Odom also admits being aware of Parr’s alleged past, including her arrest history. In 2016, Parr was arrested for a physical altercation with her ex-husband but she later claimed that she was defending herself against domestic violence.

But Odom said he opted to give her a chance despite her past. “I knew that she went to prison before but I gave her an opportunity. But, it’s too bad – I feel like, that whole relationship, she’s just like a decrepit reptilian type of woman how she moves.”

When Williams warned Odom to mind his manners when speaking negatively of Parr, but Odom ignored, saying he deserves to defend himself after she alleged he’s using drugs again.

“Anyone that does that to me, of course, if you know my past, that means you’re trying to hurt me,” Odom said. “You’re trying to hurt my progression and my lifestyle. So, I kind of take that personal. If you really want to hurt Lamar’s feelings and all of that, put the drug thing out there.”

The NBA star admitted that he cheated during their relationship, but also dropped a shocking claim by alleging that Sabrina Parr slept with his ex-wife, Khloe Kardashian’s partner, Tristan Thompson.

“There were some things that kind of made me look at her out of the corner of my eye,” Odom said of Parr. “Like when she told me that she had slept with my ex-wife’s significant other.”

When Williams pressured Odom to confirm who he was speaking of, asking if he was talking about rapper French Montana. Montana and Kardashian dated after Odom and Kardashian split.

The ex in question might be Khloe Kardashian, and when Williams asked if it was Khloe‘s ex French Montana.

Lamar responded “Come on Wendy you could put that together. I don’t say names if I don’t have to.”

In the past, Tristan cheated on Khloe before she gave birth to their daughter, True. His last cheating scandal happened in February 2019, after it was claimed that he cheated with Kylie Jenner’s former best friend, Jordyn Woods, though Woods denied the report. 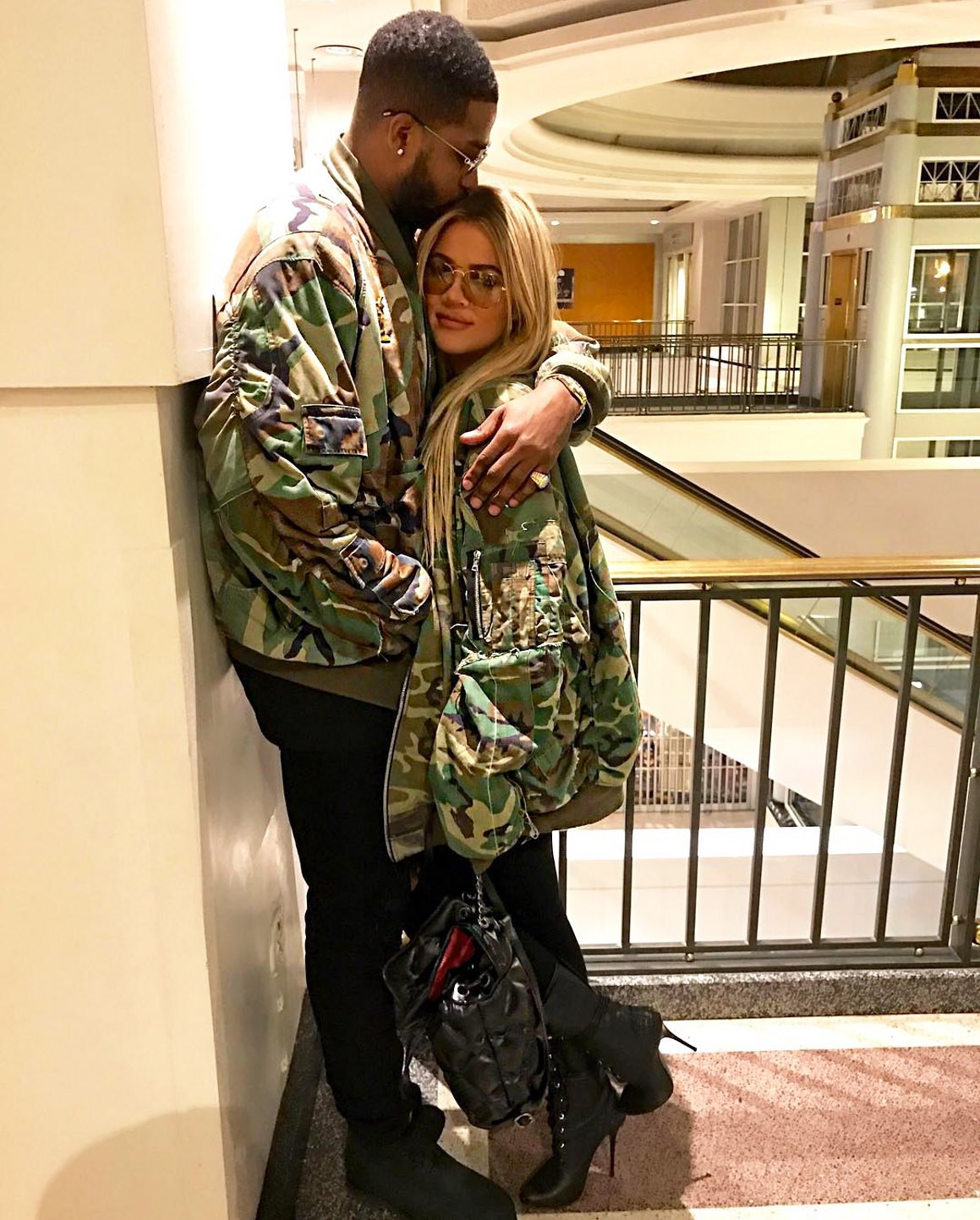