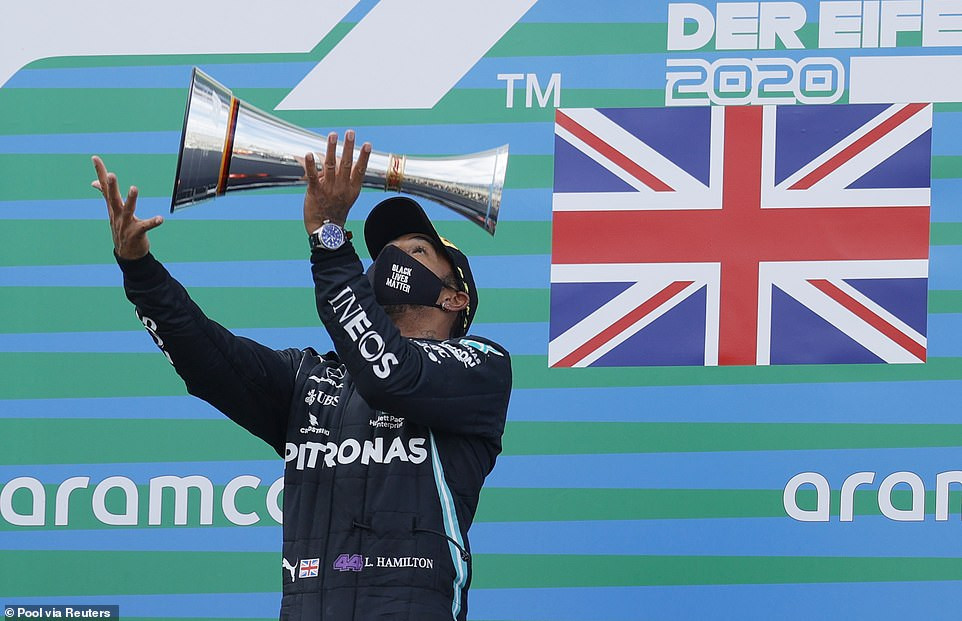 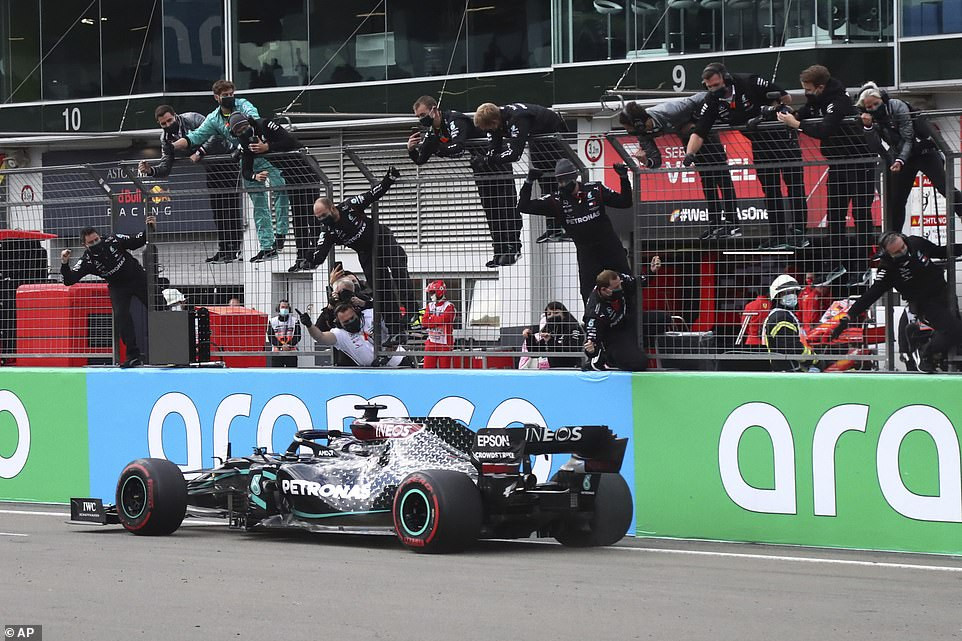 The Mercedes driver’s win was the 91st of his career and it increases his lead to 69 points in the championship ahead of his team-mate Valtteri Bottas.

After the race, Hamilton was presented with one of Schumacher’s famous red race helmets by the seven-time world champion’s son, Mick Schumacher. 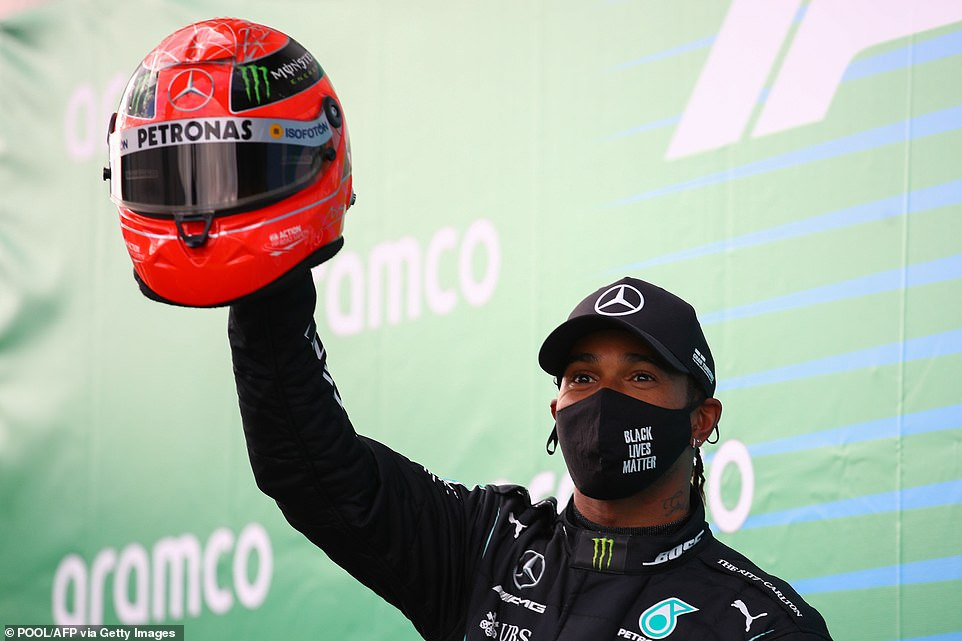 Asked what the gesture and the record meant to him, Hamilton replied: “I don’t even know what to say.

“When you grow up watching someone, generally idolised them, in terms of the quality of driver they are but also what they’re able to continuously do year on year, race on race, week on week, with their team.

“I don’t think anyone, especially me, thought I’d be anywhere near Michael in terms of records. It’s an incredible honour and it’s going to take some time to get used to. Honestly, as I came into the pit lane that’s only when I realised, I hadn’t even computed it when I crossed the line. I couldn’t have done it without this incredible team pushing behind me and giving it their everything. 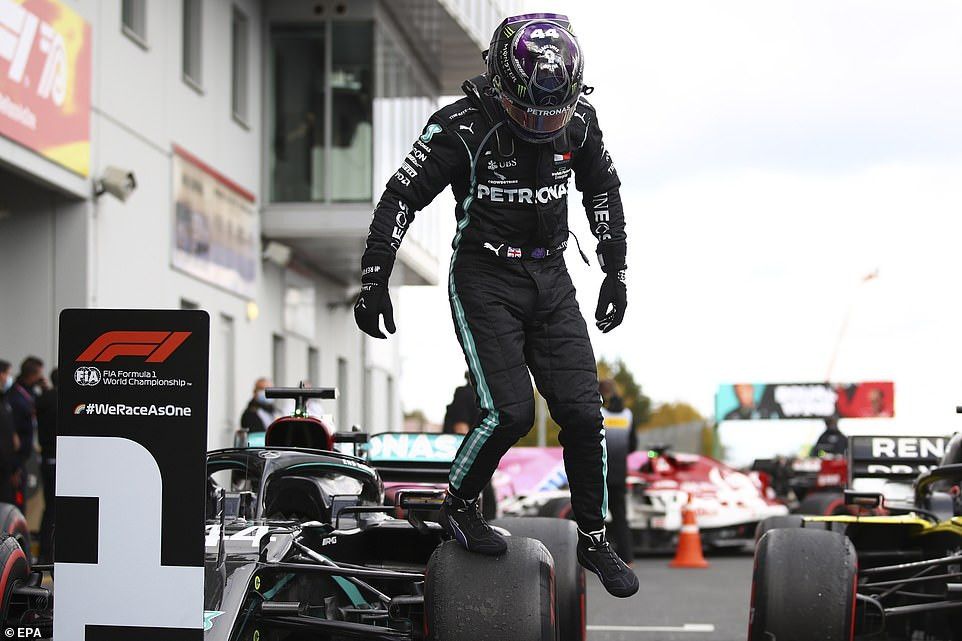 “A very big thank you and a huge respect to Michael.”

Michael Schumacher took his first Formula 1 victory at Spa in 1992 and his last in China in 2006 at his 246th Grand Prix before retiring at the end of that season. The German won 19 races with Benetton and 72 with Ferrari, while Hamilton’s tally is also spread across two teams, 21 with McLaren and now 70 with Mercedes.

Truck crushes University lecturer, his wife and three children to death in Benue